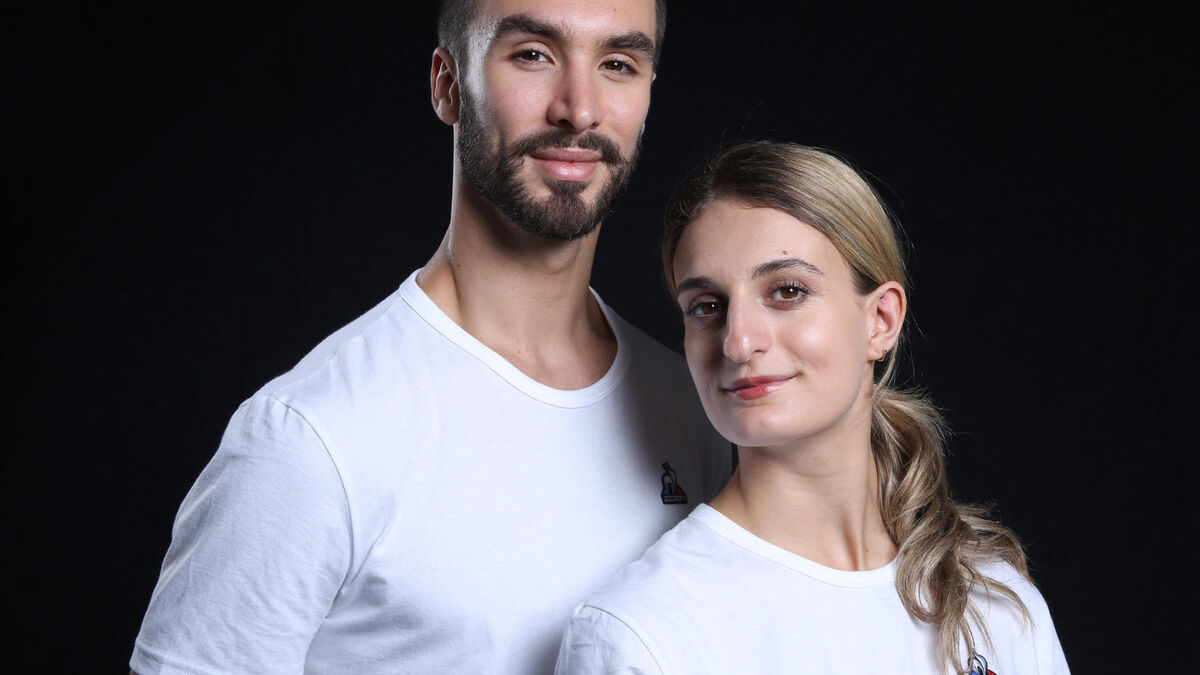 Guillaume Cizeron (figure skating), Maurice Manificat (cross-country skiing), Kevin Rolland (half pipe), Gabriella Papadakis (figure skating), Julia Pereira (snowboarding) and Tessa Worley (downhill skiing). These are the six candidates for the role of flag bearer of the French delegation at the opening ceremony of the Beijing Winter Olympics on February 4. As in Tokyo, there will be a man and a woman. So, for everyone, a one in three chance…

“It is sure that Guillaume like me, we would very much like to be standard bearers, it would be an incredible honor, confided on RMC Sport Gabriella Papadakis, silver medalist in ice dancing in Pyeongchang four years ago and who aims gold in China. I think other athletes deserve it too so we’ll see. We’ll see with the votes. It would be really great. The timing made us hesitate a little at first but we thought about it. Anyway, we’re going to arrive, do the opening ceremony and then practice. Of course it’s not huge, it changes our habits a lot because usually, even before the big championships, we arrive three or four days before the start of the competition. »

Others would have liked to but preferred not to jeopardize the preparation of their tests. “I would have liked to, I discussed it, but there was a big problem: we cannot make the trip shorter between the Olympic village of alpine skiing and the village of the opening ceremony, explained Alexis. Pinturault. The whole trip would have been close to seven hours and it falls between two downhill training sessions, I didn’t want that to harm me. »

The lucky winners will be known on January 26 following a vote by 26 sports ambassadors designated by the public. The flag bearers of the Paralympic Games (4 to 13 March) will be presented on the same day.

at least 70 killed in strike on rebel-held prison