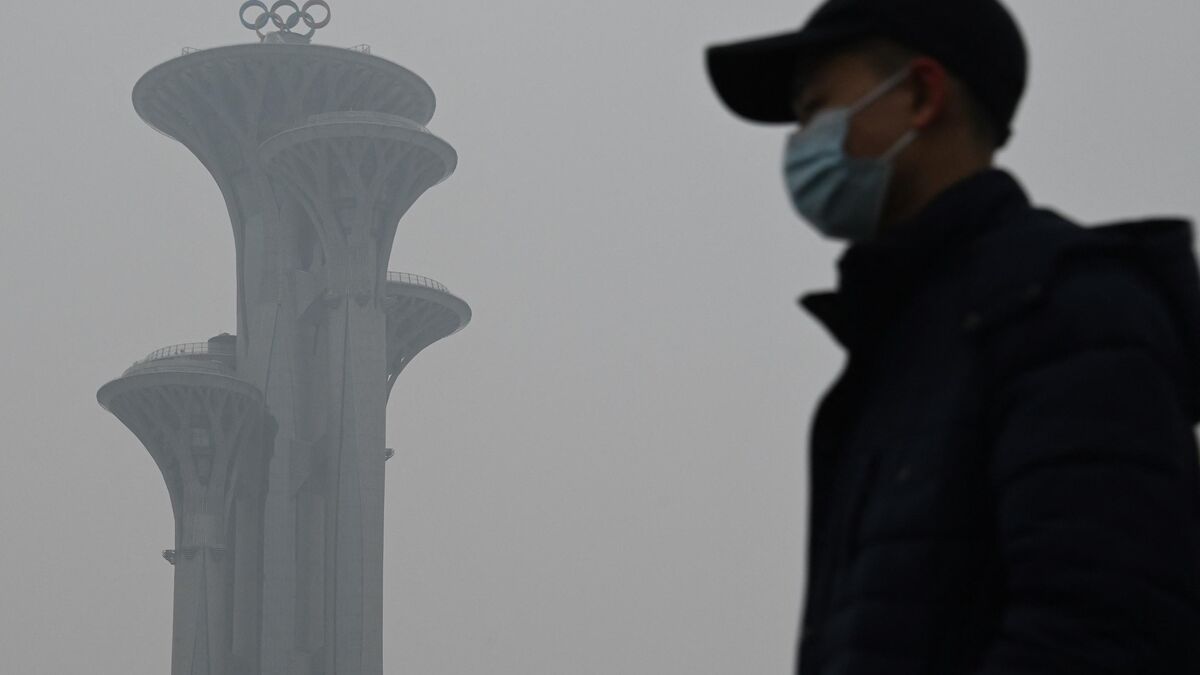 The Covid-19 will not be the only problem for the organizers of the Beijing Olympics. China warned on Monday that severe air pollution during the Winter Olympics (February 4-20) could not be ruled out, as coal consumption in the country soars.

The Asian country, which depends 60% on coal for its electricity production, has faced power cuts in recent months and has increased its coal mining as a result. The onset of cold weather has also led to switching on the heating early this year in the northern regions of the country, which is fueling pollution.

Less than two weeks before the Winter Olympics (February 4-20), thick fog covered the Chinese capital on Monday. “The Beijing Olympics and Paralympics coincide with the end of winter and the beginning of spring in northern China, when the weather conditions are extremely unfavorable,” a Chinese ministry spokesman told reporters on Monday. of the Environment, Liu Youbin.

Emergency plans planned in the event of heavy pollution

During the Olympics, “in the event of heavy pollution, all the localities (concerned) will launch emergency plans”, he assured, in reference to the host cities of Beijing and Zhangjiakou which will be able to order polluting factories to reduce their production.

On Monday, the presence of fine particles in Beijing was assessed at around 218 on the index of the Swiss company IQAir, a “very unhealthy” level. The World Health Organization (WHO) recommends not to exceed the threshold of 15.

Air quality in the Chinese capital has, however, improved significantly in recent years, with less frequent and less intense polluting episodes. As an indication, Beijing had reached the threshold of 671 micrograms per m3 in October 2014, earning this wave of pollution the nickname “airpocalyse”.

Beijing launched a “war on pollution” the following year, winning the organization of the 2022 Winter Olympics. Dozens of coal-fired power stations have since been closed and heavy industries relocated.

As the Games approached, the city’s steelworks were instructed in August 2021 to halve their production. And 25 million homes in northern China have had their coal stoves replaced with cleaner gas or electric burners. But coal consumption increased again last year in the country (+ 4.7% over one year), according to official figures published on Sunday.

“Nuclear power is essential to the European energy balance”

Brussels announces an aid package worth 1.2 billion to Kiev