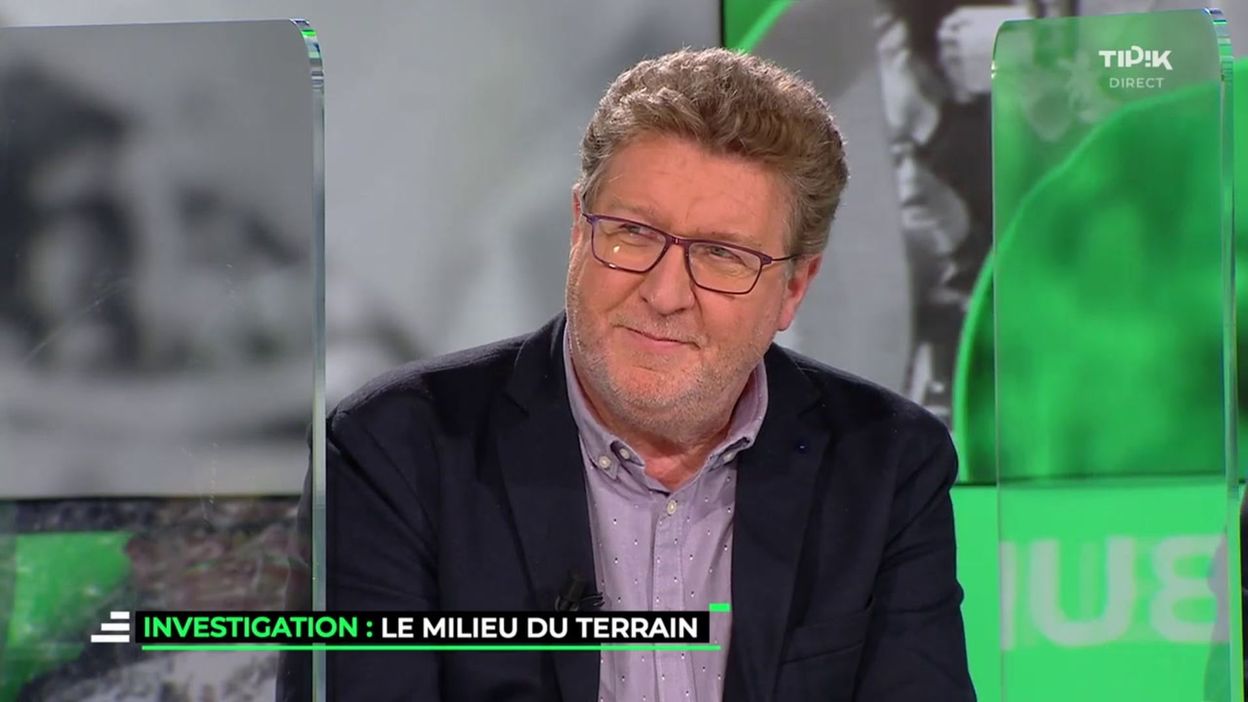 “The midfield” will be broadcast this Wednesday in the magazine Investigations. This documentary by Thierry Luthers and Patrick Remacle reveals part of the backstage of Belgian football and especially one of its darker sides. The RTBF journalist came to talk about his long investigative work in La Tribune.

“It took a long time, I would say two years. I want to say right away that this is a documentary that we made with my friend, investigative journalist, Patrick Remacle. It took a long time for various reasons. First, there was the Covid, which did not make anything easier, but we mostly came up against Omerta. It is the law of silence. Nobody wanted to talk, we had to insist, we had to see a lot of people to get to have a few interviews. When you realize that there is Omerta, the law of silence, a lot of lies, a lot of money, a lot of corruption. There is this constant feeling of impunity. We say to ourselves ‘since it works, we continue the fraud and we will see’. And then everyone else does it. All the characteristics that I have just given are a little bit those of a mafia system. It is in any case a world of self-esteem, even perhaps even more in Belgium which is a small market, where everyone knows each other, where everyone works together in a slightly incestuous way if I ‘dare to say. That’s all we tried to scratch and it didn’t smell very good.”

Thierry answered the “yes, no” quiz orchestrated by Benjamin Deceuninck.

Is this record worse than you expected at first? “Yes”

Are you sick of football? “Yes”

Are we journalists in general too naïve? “Yes”

Is Belgian football clean now? “No”

Do you have confidence in justice in this matter? “Yes”

Is there material to make a second document? “Yes, but it will be without me because I will be a pensioner”

Have you been pressured to look a little less far? “No”

Have you been offered a nice watch to keep you quiet? “No”

Want to learn more about Footgate and behind the scenes of this scandal that has tarnished the image of Belgian football? See you this Wednesday evening at 8:15 p.m. on La Une.