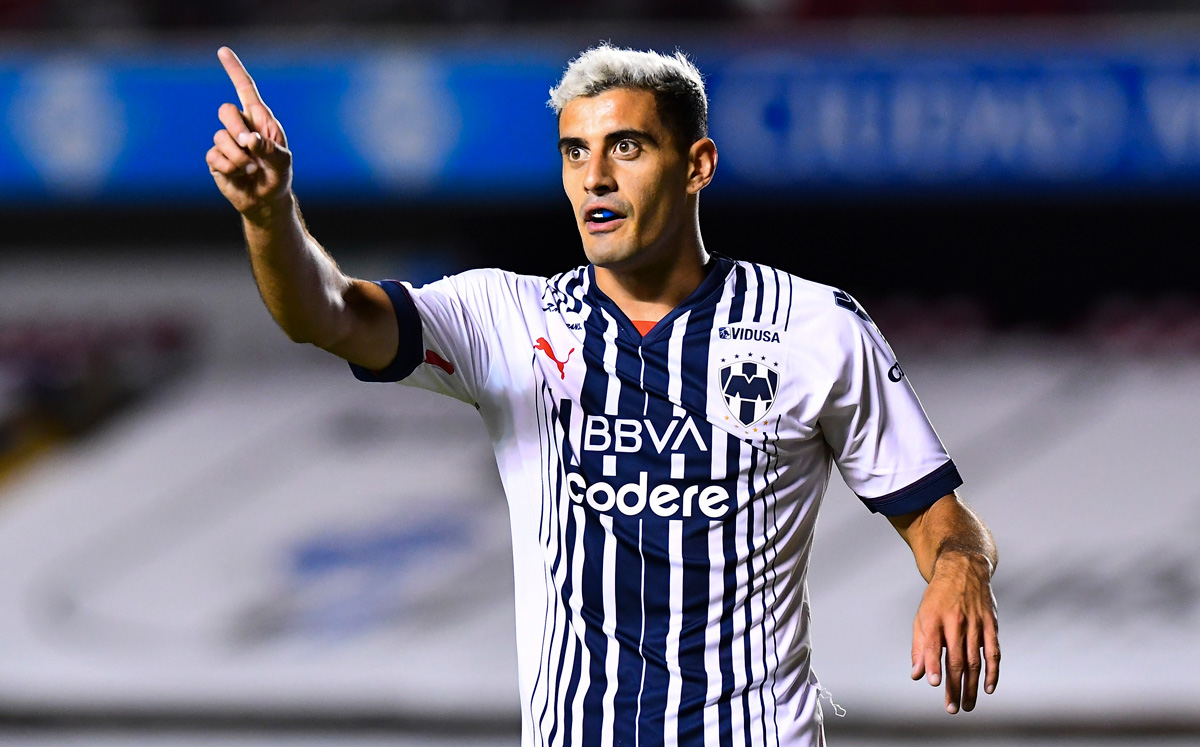 The possibility that German Berterame will be added to the ranks of America was latent, although in the race he crossed Monterrey, a club that in his opinion offered better conditions to stand out.

The Argentine striker pointed out that he had to make “difficult decisions in such a short time”, although hand in hand with his family he declined for the offer of the northern institution, which he placed among the “greats of Mexico”.

Germán Berterame assured that América did look for him, and revealed the reasons why he preferred to sign with Rayados.

He also pointed out why it is difficult to find a ‘9’ in Mexican soccer. #CentralFOX pic.twitter.com/UI6h4puJ5P

with your arrival Víctor Manuel Vucetich has an attack that promises a lotalthough Berterame did not want to anticipate the eve of playing with Rogelio Funes Mori and Rodrigo Aguirre, since it will be the strategist who decides how he will align.

“Now, Rodrigo Aguirre has started to be with him with the group and to be training at 100%. Hopefully the possibility will be given at some point, although that is already a decision of the coaching staff”, he commented.

So far, Monterrey is the highest scoring team in the 2022 Apertura with 12 accumulated goals, of which only one is from Berterame.

Should you change a wet bathing suit at the beach or in a swimming pool?