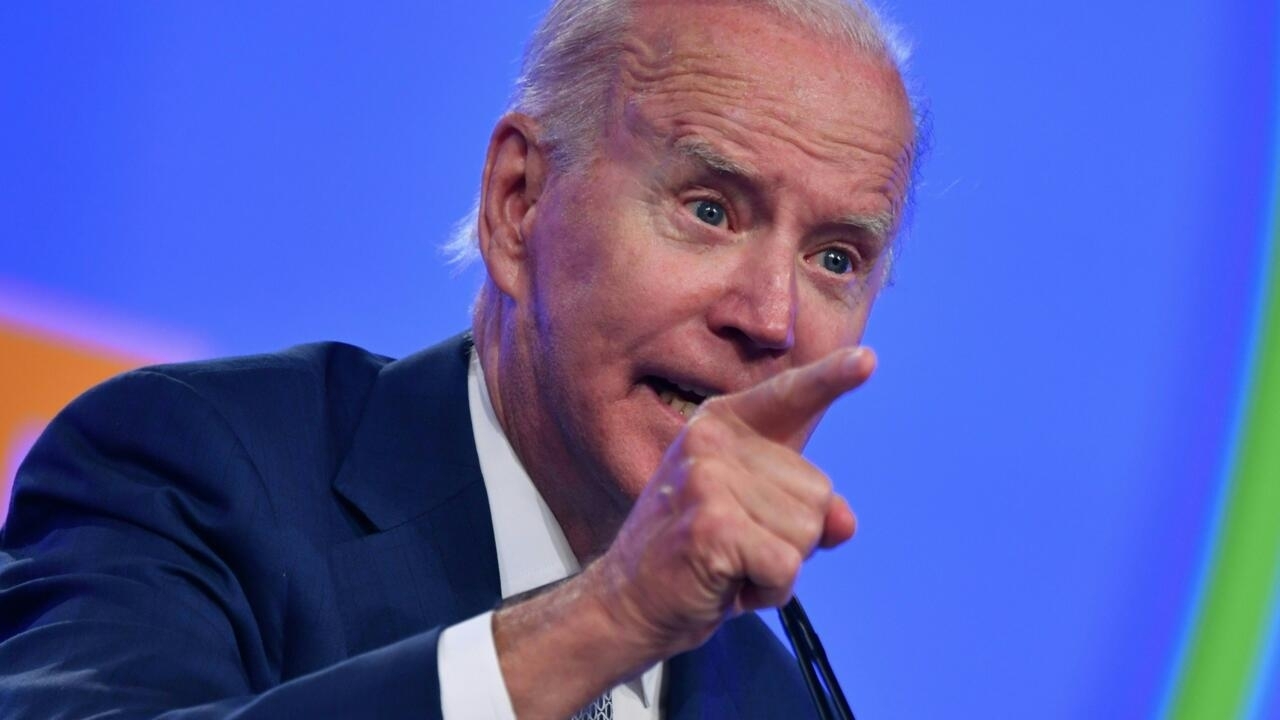 Washington (AFP) – Joe Biden again lashed out at US oil companies on Wednesday over soaring fuel prices amid 40-year high inflation, warning him in a letter of possible emergency measures from power federal.

This letter, sent to seven major oil groups, is part of a campaign by the US presidency to force them to lower gasoline prices.

The average price per gallon (3.78 liters) hits $5 in the United States, compared to $3 a year ago, and this surge is reflected in the national economy, leading to a drop in the popularity rating of the American president. , which has less than 40% favorable opinions.

“Far above normal refinery profit margins that are passed directly on to American families are not acceptable,” Mr. Biden wrote in his letter to executives of Shell, Marathon Petroleum Corp, Valero Energy Corp, ExxonMobil, Phillips 66, Chevron and BP.

The economy is currently “in a time of war”, he claims, referring to the global crisis following the Russian invasion of Ukraine and sanctions against Moscow’s energy sector.

“My administration stands ready to use all reasonable and appropriate federal government tools and contingencies to increase refining and production capacity in the near term, and ensure that every region of the country is adequately supplied,” he said. the President, without detailing these measures.

The White House spokeswoman explained to the press that Joe Biden considers that oil companies have a “patriotic duty” to increase their production capacities.

The president regularly attacks the American oil industry which, according to him, does not develop the projects already approved to increase the production of black gold.

But Wednesday’s letter, along with a chart of rising oil company profits, marks a new stage in the war of words between the executive and industry.

Mr. Biden is asking companies “for explanations of the reduction in your refining capacity since 2020 and concrete ideas for resolving inventory, price and refining capacity issues in the coming months – including measures for the transportation of refined products to market”.

“The crisis facing families demands immediate action,” he said, offering the oilmen to work with his government “to find concrete, short-term solutions” to the crisis.

The general rise in prices and historically high inflation are weakening the Democrats a few months before the midterm elections, which will renew a large part of the elected members of Congress.

On Tuesday, Joe Biden claimed that Republican opposition to his reforms and the war in Ukraine explained the ever-growing inflation.

The U.S. central bank hiked interest rates again on Wednesday, by 0.75 percentage points, the biggest hike since 1994, in an attempt to rein in inflation, despite the threat of a recession it poses on the economy.

4 governorates free of Corona virus in Egypt.. Get to know them

Garbage on Mars?: Human contamination has already made a foothold on the red planet