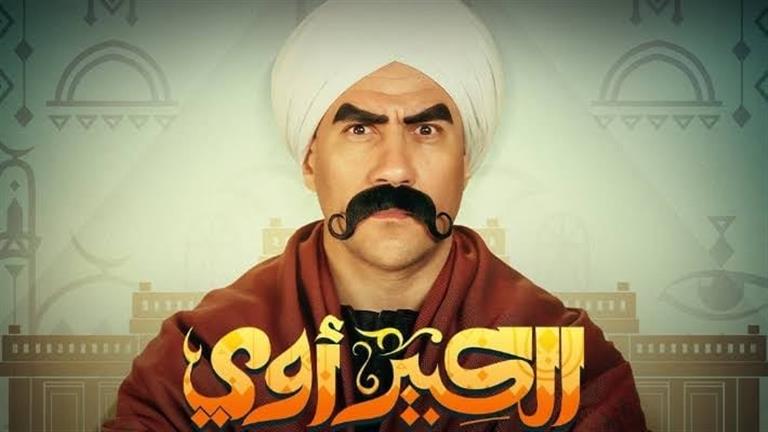 The 27th episode of the El Kabeer Oi 6 series witnessed the continuation of preparations for the Mazarita International Film Festival.

During the events of “Al-Kabeer Oi 6 Episode 27”, “Dr. Rabie” (Bayoumi Fouad) spoke again with the artist Ahmed Ezz, saying over the phone: “My love, we will not talk again. The meatballs and you will only take the shish tawook .. As for the residence, you, Hassan Abdel-Fattah and Suleiman Eid will sit in a room with two beds, and choose who will sleep next to you, and let me close so that they can sit with me on the phone.

“Marbouha” also spoke with the star Yousra by phone about her attendance at the Mazarita Festival, and she said to her: “Okay, Yosra, there is salvation in it. This is the third time you spoke to me about this issue.. There are no empty places. Believe me, Ziada’s word and you will sit next to Nelly Karim and her family, and I will look after her in the courts… Salaam Salaam… Will you sleep? Sweet dreams.”

S. Yoklek-Nakhon Si Thammarat Announcement of readiness to hold the PTT Championship 10-21 May