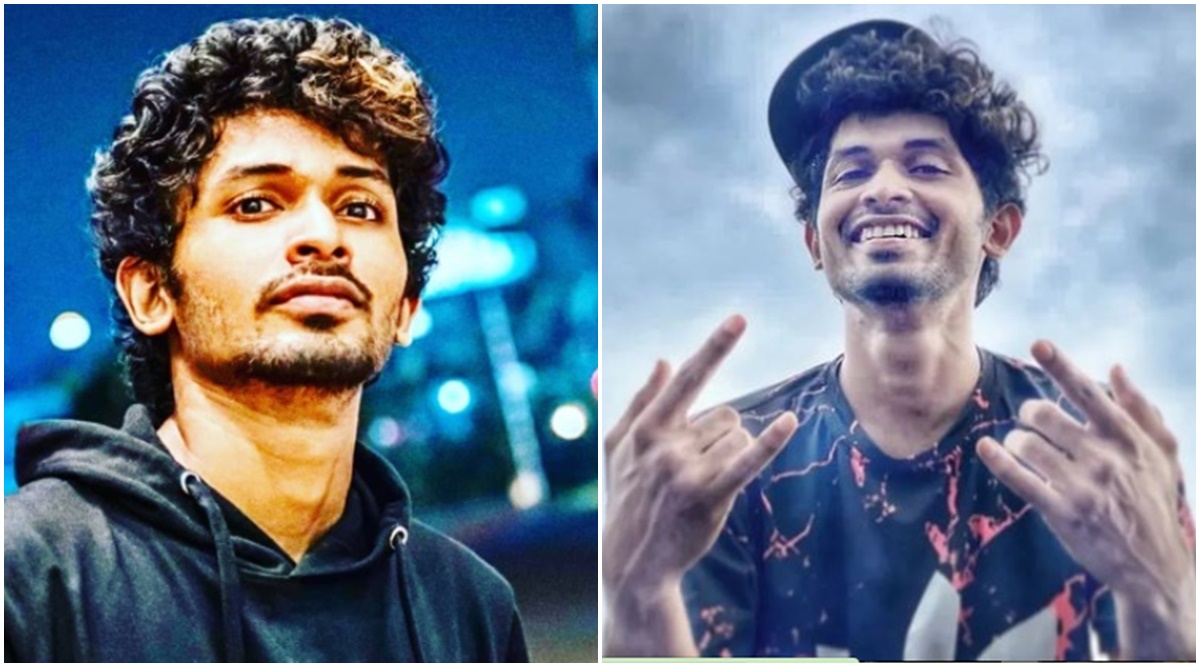 Bigg Boss Malayalam Season 4: Blessley, a native of Varkala, Thiruvananthapuram, is the youngest contestant this season.

Bigg Boss Malayalam Season 4, All you need to know about Blesslee: Every season, Bigg Boss comes home with at least one contestant who sings. This time it is Muhammad Blessley. The 21-year-old is a popular singer, music director and new genre songwriter.

Blessley, a native of Varkala, Thiruvananthapuram, is the youngest contestant this season. Bigg Boss comes home with all the excitement of that youth. This young man believes that the pulse of the globe is in music. Blessley Bigg Boss, who loves music so much, is getting ready to sing at home too.

Suresh was the lead singer in the first season, Somdas in the second season and Lakshmi Jayan and Ritumantra in the third season. Blessley arrives as their successor. These singers also played a key role in keeping Bigg Boss House alive. Of course, Blessley, who excelled in parody singing, could be different from previous singers.

Blessley’s parody song about the new Lulu Mall in Thiruvananthapuram and the song praising the soldiers who rescued Babu trapped in Cherat hill in Palakkad went viral recently. Blessley, who remains very active on social media, has a large following on Instagram, Facebook and YouTube. The song ‘Kandittum Kanatha’ sung by Blessley in the movie ‘Dhamaka’ directed by Omar Lulu was also very popular.

When Bigg Boss arrives at the house, Blessley says his goal is to pass on the music he knows to others and make everyone happy. Blessley confirms that he’s going to entertain his competitors and the audience with parody songs in the coming days by singing a parody song about Bigg Boss.

Everything you should know about wagering requirements in online betting

ipl watch free mobile Some to watch IPL for free