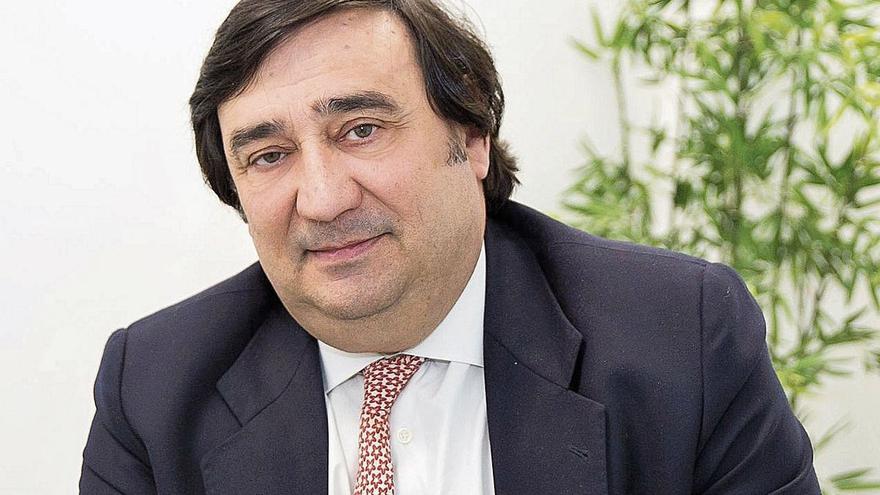 The acquisition of the company specialized in construction products, owned until last month by the French Saint-Gobain, reinforces the company’s presence in both provinces and opens the door to both cities to expand its extensive network of establishments. In total, the BigMat Iberia group, which covers Spain and Portugal, has 700 points of sale on the peninsula and the islands.

The cooperative has not reported the amount of the operation, closed with financing provided by the partners, but estimates that its growth rate will accelerate the equivalent of three years of its strategic plan, boosting its income from 1,000 to 1,100 million euros and increasing its market share to 12.4%.

BigMat was born in Spain in 1997, following a model created in France, as a purchasing center for a small group of stockists, and in the last two decades it has grown to become the Spanish capital leader in the sector. Today it encompasses more than 500 operators, among the partners of the BigMat cooperative and its subsidiaries: the purchasing centers Divendi and MasObra, the Bigwin door and window company, the services division for BigLog members and the Yo Reformo marketplace for reform proposals.

The recent acquisition of La Plataforma de la Construcción responds to the strategy that BigMat has proposed “in the medium and long term” to expand its space, as highlighted in the note with which it informed of the purchase. But the cooperative also wants to take advantage of the know-how of the French firm to help its members improve, as Jesús Prieto, CEO of BigMat Iberia points out. The idea integrates the other aspect of its growth plan, an internal process that seeks to improve the management of its partners, their professionalization and even concentration movements..

“We are looking for mergers between the partners so that they have a management team and a much more evolved way of managing,” explains Prieto. “That is the way to get them to compete against the big players in the sector”, he values.

With its “cooperative philosophy”, the firm wants to consolidate its commitment to consolidate itself as “a great Spanish group” that covers a “more than reasonable” market share. In this sense, BigMat works from its headquarters to optimize the business model of the associates. With its consulting and analysis work, “as a vertical company”, it proposes improvements to the different establishments and teaches specialized courses in customer service, business search or management.

BigMat emerged as the purchasing center for a small group of stockists. But the idea, as Prieto underlines, goes beyond the central purchasing of suppliers. “A purchasing center is also a sales center, what you have to do is help the partner to sell,” he highlights.

“Very close to the customer”

And BigMat’s “capillarity” with its network of stores plays a key role in the sales strategy. “The advantage we have lies in our establishments, we have professional premises and we are very close to the client, in many cases at distances of 20 or 30 kilometers”, Prieto is proud. This implementation, however, has not prevented BigMat from launching online sales, which it launched last year in the midst of the coronavirus pandemic. With an eye to the nearest future, The company hopes that European funds can help in a sector that will be key if the administrations bet on initiatives such as rehabilitation to improve energy efficiency. But Prieto is cautious: “The objective must be that the final consumer benefits, but we have to wait, there is nothing concrete.”