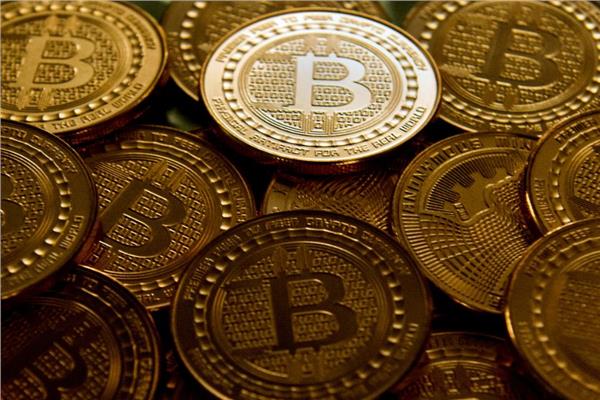 The world’s most valuable bitcoin rose, during Thursday’s trading, to trade above the $38,000 level, after the recommendation of the Basel Committee on Banking Supervision, which gave banks the green light to keep the world’s leading digital currency as well as other assets.

“Bitcoin” increased by 5.8%, to trade at the level of 37,400 thousand dollars per currency, after it traded earlier in the day at 38,461 thousand dollars, to continue its gains for the second day in a row.

The Basel Committee for Regulating Risk Weights made its recommendation to divide different types of digital assets into two groups, the first of which includes some traditional assets and stable currencies that are subject to current rules and are treated in the same way as bonds, loans, deposits, stocks or commodities.

This means that the weighting can range from 0% for the digital sovereign bond to 1250% or the full value of the assets covered by the capital.

The second group includes cryptocurrencies such as Bitcoin that would be subject to a new “prudential treatment” with a risk weight of 1250%, and Bitcoin and other cryptocurrencies are not linked to any underlying asset.

Under the Basel rules, a risk weight of 1250% translates to banks having to maintain capital at least equal in value to their exposure to bitcoin or other group II cryptocurrency groups.

Although the Basel Committee classified Bitcoin as a high-risk asset, the reaction to gains following these news reports indicated that the market was expecting worse.

The committee’s recommendation comes as regulators around the world ramp up their plans to regulate the still-nascent market, as Chinese authorities intensify their clampdown on bitcoin and demand miners in Shanghai province stop their operations.