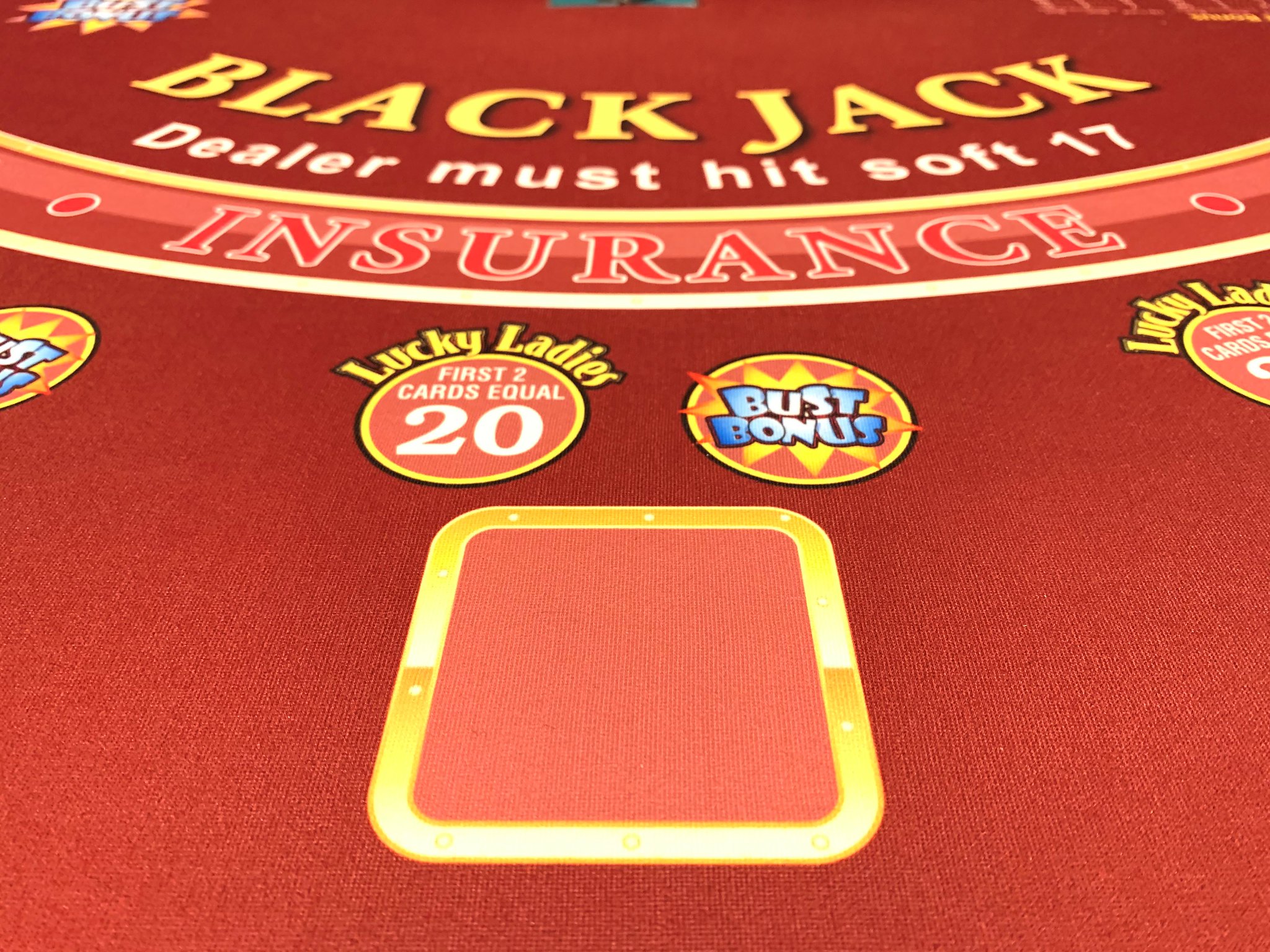 Blackjack was first played around the year 1700 in France. Since that point, it has become synonymous with casino gaming and is still regularly played by millions of people. Let’s explore the rich and varied history of this classic game and examine how it has evolved to remain one of the most played games across the world. Also, we’ll examine the part that technology could play in further adapting the game in the future.

In the modern world

The world of online casino gaming has grown massively in recent years. There’s an incredible number of websites, and they will offer several variations of classic casino activities. Blackjack lovers will spend time exploring the best live dealer casinos to find there are plenty of virtual places to play their favorite game. What’s more, there are many offers available for players, such as enhanced deposits and free bets, so Blackjack aficionados can get the most out of what’s on offer.

The game is also available to play on modern game consoles. Super Blackjack Battle II Turbo Edition is one of the most interesting and is available on the recent generations of Microsoft’s Xbox games consoles and the Nintendo Switch. In a different generation of consoles, a version of blackjack appeared on the Game Boy Color. Not long after the launch of that blackjack game, online blackjack had taken the mantle of one of the most popular versions of the game.

This ease of accessibility and the number of players has meant the game has also had a strong presence within popular culture. This has further added to its overall popularity. It has featured in iconic movies such as 21 and Rain Man.

How could technology play a part in the game’s future?

Across different environments, millions will still play a variation of the game close to the one enjoyed in New Orleans in the 1800s. The technology available to us should mean that online casino gaming remains hugely popular. It will be interesting to see how developers create new versions of the game over the next few years.

New technology is constantly entering the market, and developers could use all of this to create new experiences. For example, did you know that gamers who play in the Metaverse now enjoy blackjack, alongside other casino classics such as poker and roulette?

Despite its obvious potential, Virtual Reality (VR) has arguably not been used to its full potential in the world of argument. Many have said that it could be used to create an intriguing virtual casino. VR Casino is one release that provides a Las Vegas experience and features blackjack alongside baccarat and several slot machines.

What has made it so popular over the years?

Blackjack is an easily accessible game. The relatively straightforward rules of the game have also added to its popularity. Novices and experts both enjoy the game. It will be interesting to see if this popularity is maintained over the next few years and then decades. Alongside games like poker and roulette, it has become intertwined with the wider history of casino gaming and should be at the forefront of its future.