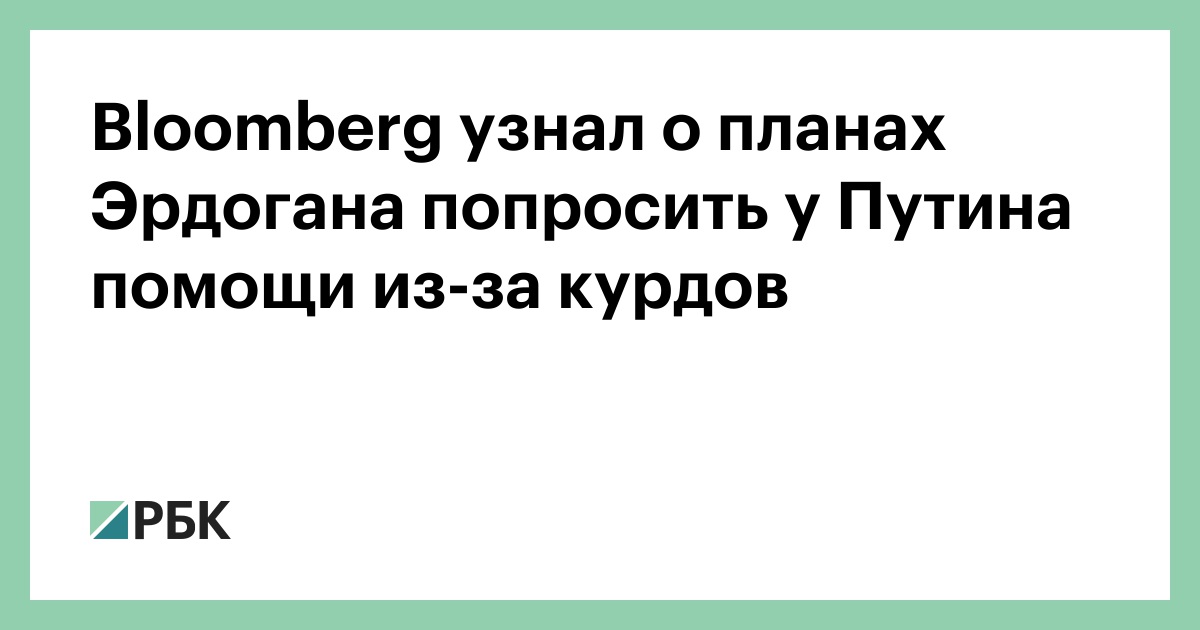 Erdogan will ask Moscow for help in preventing Kurdish attacks on the Turkish military in Syria. Earlier, the agency reported that Turkey sent several thousand military there to control the roads leading to the border of the two countries.

Turkish President Recep Tayyip Erdogan, at a meeting with his Russian counterpart Vladimir Putin on September 29 in Sochi, will ask him for help in the fight against the self-defense forces of the Syrian Kurds (YPG), which Ankara considers a terrorist organization and connects with the banned Kurdistan Workers’ Party in the country. About it informs Bloomberg citing a Turkish official.

According to the interlocutor of the agency, Turkey hopes that Russia will help prevent attacks by Kurds on Turkish soldiers in areas adjacent to the Turkish border. Erdogan wants YPG fighters to leave the cities of Manbij and Tell Rifat, as agreed by Turkey and Russia in 2019.

In October 2019, Ankara and Moscow accepted Memorandum of Understanding between the two countries. The document, in particular, provides for the withdrawal of Kurdish forces from the Syrian-Turkish border and joint Russian-Turkish patrolling to a depth of 10 km from it to the west and east of the formations in October 2019). 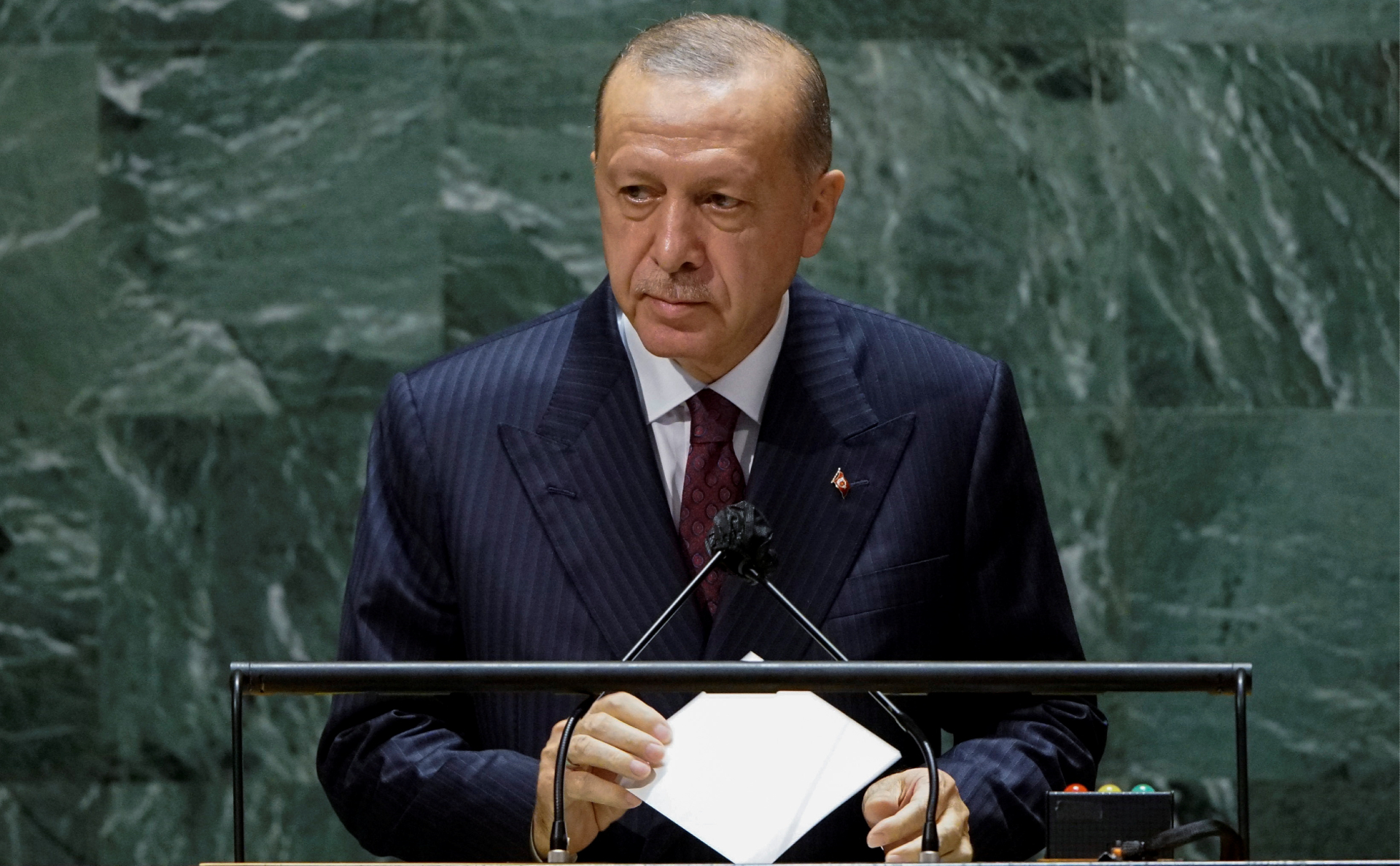 Last week Bloomberg reportedthat on the eve of the meeting between Putin and Erdogan, Turkey sent additional troops to northwest Syria. According to the agency, several thousand military will control the roads leading to the border of the two countries and deter attempts by the Syrian forces on Idlib.