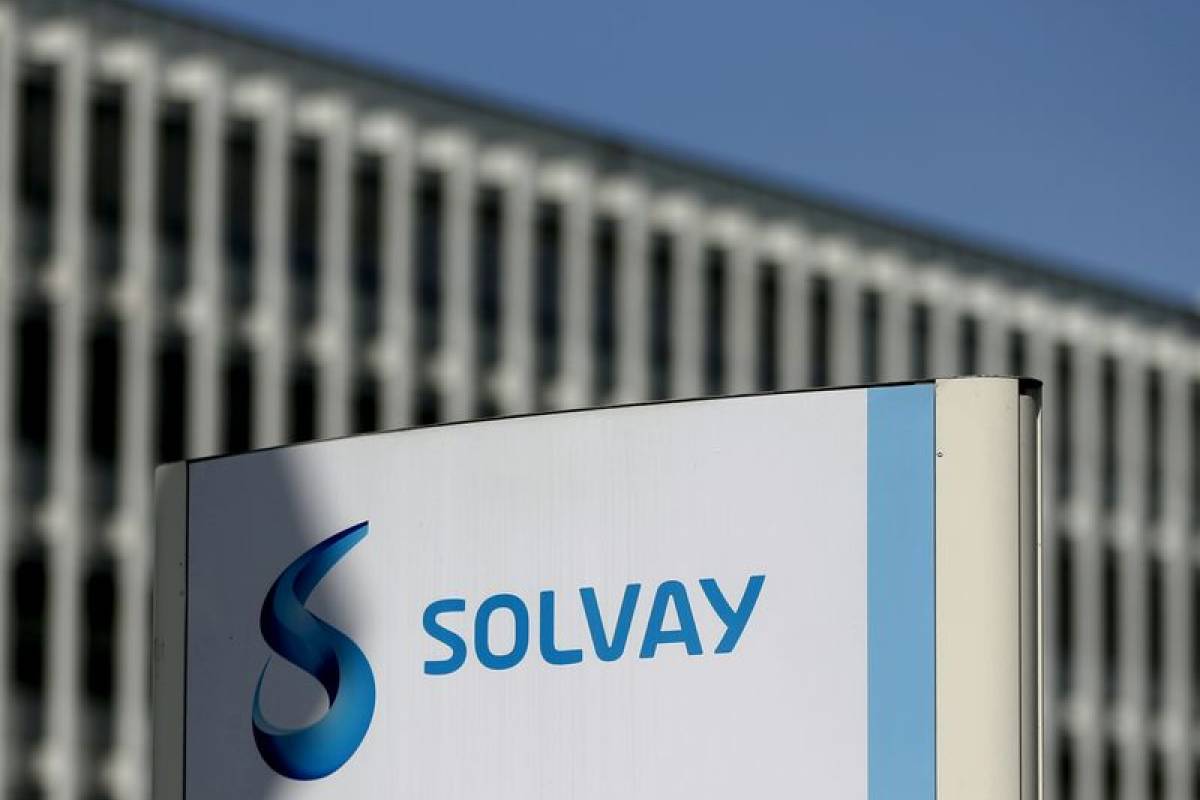 by Valentina Za and Simon Jessop

LONDON (Reuters) – Activist fund Bluebell Capital Partners has called on Belgian chemicals group Solvay to replace chief executive Ilham Kadri, criticizing it for failing to end the dumping of “chemical waste” into the sea from an Italian factory.

This action is part of Bluebell’s “One-Share” campaign aimed at helping companies that do not meet environmental, social and governance (ESG) criteria to develop.

It is also part of a growing trend for activist funds to target companies on taking ESG criteria into account.

Unlike Bluebell’s recent successful attempt to oust the boss of the French food group Danone, from which he profited, the campaign against Solvay is primarily aimed at creating a movement that will be relayed by others. investors.

Bluebell began showing interest in Solvay in September 2020 due to damage caused, according to the fund, by the release of soda into the sea from the Solvay plant in Rosignano.

The fund believes that the general manager of the group was in a “total denial” of the environmental and social impact of these releases. Solvay chairman Nicolas Boël replied in a statement that Ilham Kadri had the “full support” of the board of directors. “Since her appointment in 2019, she has taken decisive steps to shape the company’s strategy and align its portfolio with powerful sustainability trends, while implementing an ambitious new sustainability program, Solvay One Planet. As a result, Solvay is living up to its commitment to create value for shareholders, customers and all stakeholders, ”he said.