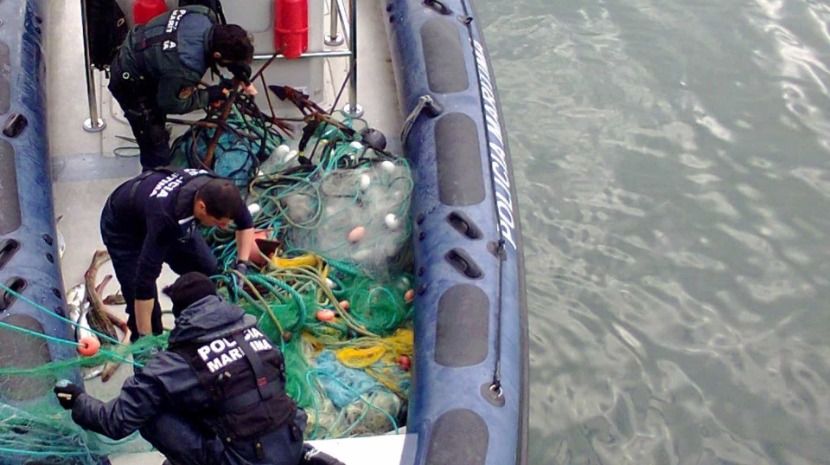 The body of a 70-year-old man was removed today from the Lima River, in the place of Bemposta, Lavradas parish, in Ponte de Barca, the local fire commander told Lusa.

Contacted by the Lusa agency, José Freitas said that the alert was given by “a woman who was walking on the ecovia and saw the body by the bank”.

Already a source of the Territorial Command of the GNR of Viana do Castelo told Lusa that, although “no evidence of a crime was found, the Judiciary Police was contacted who will travel to the site and be in charge of investigating the case”.

The same source said that the body belongs to a man from the parish of Lavradas, having already been taken to the Institute of Legal Medicine (IML) in Viana do Castelo.

According to the District Relief Operations Center (CDOS) in Viana do Castelo, the warning was given at 11:36.

The site was attended by 11 operatives and six vehicles, as well as a boat from the volunteer firefighters from Ponte da Barca, the Viana do Castelo Medical Emergency Vehicle (VMER) and the Arcos de Valdevez Immediate Life Support (SIV) ambulance.