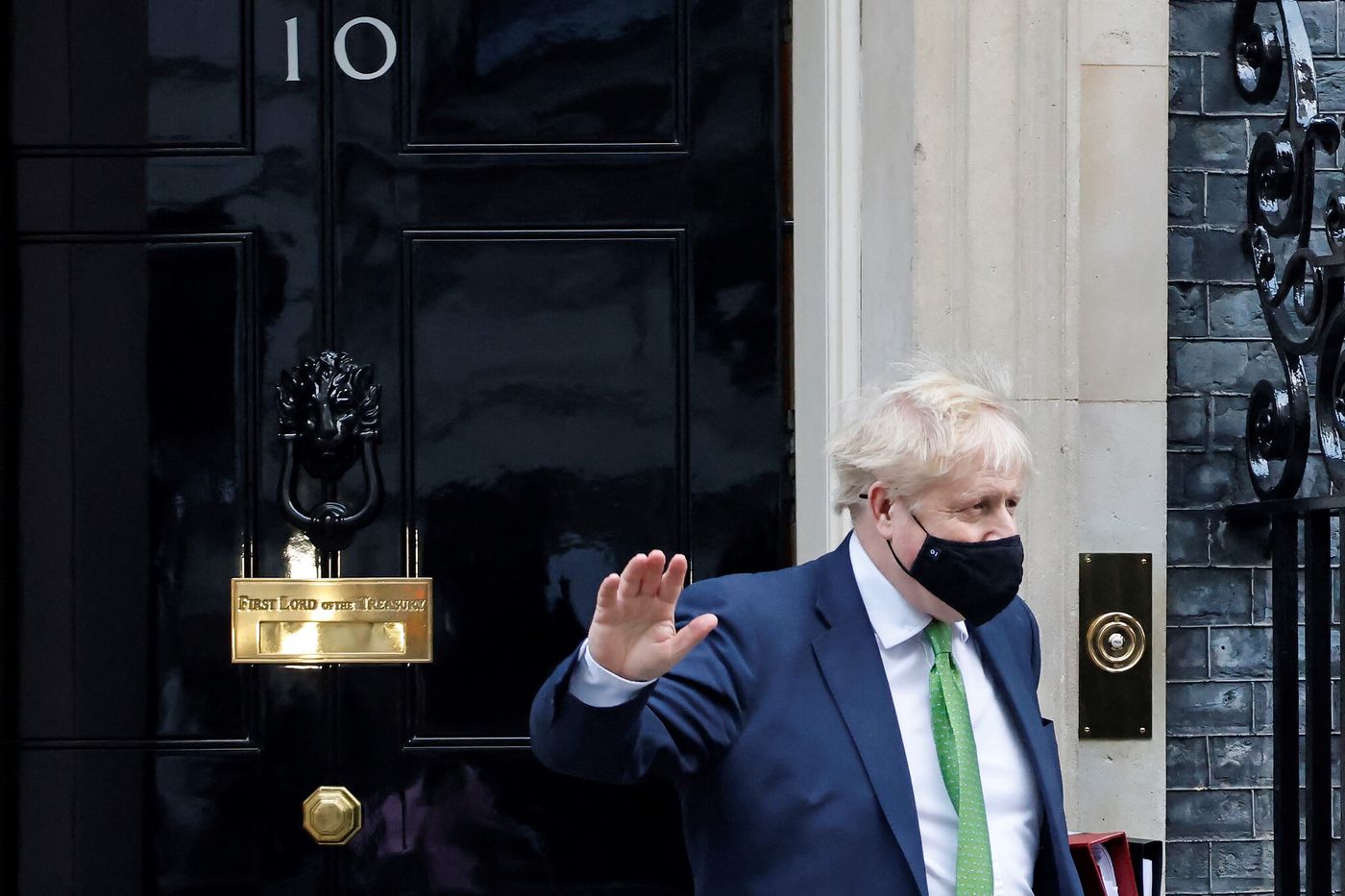 For a week, the British political world has been waiting for the publication of the report by senior civil servant Sue Gray on the parties and aperitifs organized during confinement in several ministries and at 10 Downing street, the official residence of the Prime Minister. Monday, January 31, after many delays, it was finally made public. And as expected, Prime Minister Boris Johnson came to present it to the House of Commons. Or, rather, he gave his version.

In front of his fellow MPs, he first looked pitiful. ” Sorry. I would like to say sorry for all the things we didn’t do right (…) as we asked people all over the country to make sacrifices. As silence permeated the room, Boris Johnson continued: “It’s not enough to say sorry. We have to look in the mirror and we have to learn. »

The atmosphere has abruptly increased. Deputies and ministers around him had a serious face. But instead of announcing his resignation in a vigorous tone, he continued: “That’s why we are making changes to the way Downing Street and the Cabinet Office are run to continue the work I was elected to do and this government was elected to do. » Before concluding : “I understood the problem and I will fix it. »

Boris Johnson completely avoided quoting the partial findings of Sue Gray’s report. And for good reason: they are very strict vis-à-vis 10 Downing Street. The senior official indicates that she has not ” been able to present a report establishing and extensively analyzing the factual information that I was able to retrieve “. The police have indeed started their own investigation into twelve gatherings during which the rules of confinement were allegedly broken. None of the protagonists of the evenings has therefore been named.

In her general conclusions, Sue Gray denounces “behaviours difficult to justify” and believes that “some of these events should not have been allowed”. Also according to his report, “Some of these gatherings represent a serious failure to meet the high standards required of those who work at the heart of government, but also of the general population”. She points her finger “lack of leadership and judgment by different parts of Downing Street and the Cabinet Office”.

In Parliament, the opposition violently attacked Boris Johnson. Labor leader Keir Starmer accused him of being ” a shameless man who gives umbrage to everyone around him “. He recalled that “to lead this country is an honor (…) which requires honesty, integrity and moral authority”. Qualities that are lacking, according to him, in the Prime Minister. The leader of the Scottish National Party (SNP) in the Commons, Ian Blackford, has meanwhile been kicked out of parliamentary debate for accusing Boris Johnson of “ lying and misleading the House of Commons ».

The next few hours will be decisive

The hardest knocks, however, came from Boris Johnson’s own camp. And in particular of the former Prime Minister, Theresa May, visibly very upset against her successor: “ Either the Prime Minister had not read the rules, or he did not understand what they meant, or he did not believe the rules applied to 10 Downing Street. What was it? »

Coupe de France: the return of the heroes of Versailles, between congratulations at the airport and decompression with the family

iOS 15.4 will open “Universal Controls” for unlocking iPhone, iPad and Mac while wearing a mask