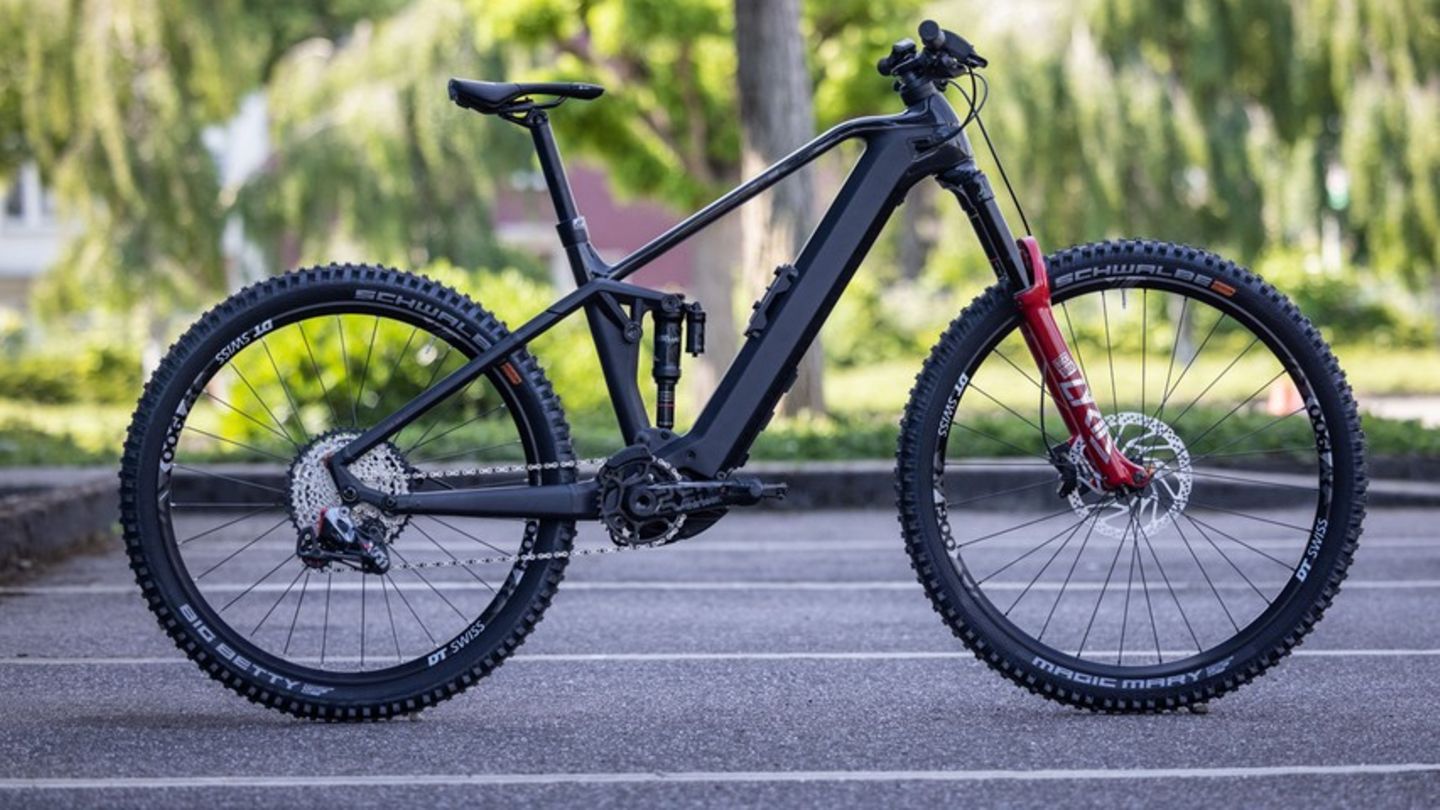 E-Bikes
Even more stamina: Bosch increases the battery power for e-bikes to 750 Wh

In Germany, e-bikes are mostly powered by Bosch systems. In 2022 there will be an even larger battery and smart, networked functions – but there is no really new motor.

The bikes for the 2022 cycling season can now be ordered and they will be delivered in spring. And e-bikes are usually called “Bosch” in Germany. When it comes to hardware, Bosch is responding to Germans’ fear of range. 750 watt hours are in the Powertube 750 – so far the largest battery has 625 watt hours. And it wasn’t long ago that 400 and 500 watt hours were the measure of all things. This capacity is useful when the bike is supposed to do heavy work, i.e. cargo bikes and mountain bikes. Because nothing sucks the battery as empty as vertical meters on the route.

Not a new engine

The larger battery is also the only hardware premium. And that’s a bit of a disappointment. Because with the fourth generation of the CX drive, Bosch had clearly taken the lead. But only briefly, because then Shimano countered with the EP8. Both motors have 85 Newton meters, but the Shimano one is noticeably lighter than the CX. And weight is the supreme discipline for mountain bikers. And weight can be measured, with other things such as responsiveness, the differences in the top-of-the-range engines are more sensitive. With engines, Bosch will not regain the lead in 2022 either.

The new eBike Flow app, on the other hand, is exciting. It networks the various intelligent components and enables users to record driving and fitness data. The driving modes can also be adjusted for the first time, albeit only within narrow limits. For some drivers this is very important, for many it is just a gimmick. On the other hand, everyone benefits from the fact that updates and new functions for the battery, motor or display can now be uploaded live via the smartphone. These over-the-air updates were already available in specialist shops earlier, but now you no longer have to go to the workshop for them. This is where Bosch comes to meet the riders who service their bikes themselves. This is a larger group, especially when it comes to sporty e-bikes. It is also possible to continuously improve the software.

Ultimately, the networking of the Bosch modular system is overdue. Several start-ups have been offering such software solutions for their bikes for years, the systems of which consist of their own software and Chinese components. The market leader in particular should not lag behind here.

Tuning is made more difficult

It remains to be seen how networking will affect the tiresome subject of tuning. A few years ago, Bosch also introduced motors that were supposed to detect and reliably prevent tuning. The industry did not have much success with it. Simple tricks that made the bike faster than the permitted 25 km / h were thus canceled, but after six months the tuning lock was already overcome. The chip with the restrictive Bosch software was simply replaced by an unlimited clone. Networking and regular updates are likely to complicate this process. So in 2022 the focus will be on software. Unfortunately, the Connected Biking experience from Bosch is not backwards compatible. The existing motors will be made fit for connectivity in new bikes, but anyone who has bought a bike in 2021 or earlier will not participate in the new Bosch world. It can be assumed that new engines for 2023 will also be presented next year.