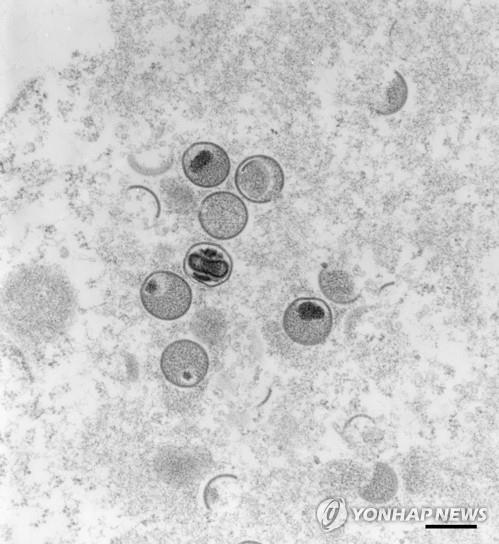 A 16-year-old teenager is being treated in isolation at a hospital in Corumba, an inland city, 415 km from Campo Grandi, the capital of the provincial capital of Mato Grosso do Sul, according to Brazilian media on the 31st (local time).

Cases reported from the states of Ceará and Santa Catarina are likely to be confirmed by monkeypox, the Ministry of Health said.

Monkey smallpox, which has been established as an endemic disease in Central and West Africa, has spread to Europe, North America, the Middle East and Australia, and is straining health authorities around the world.