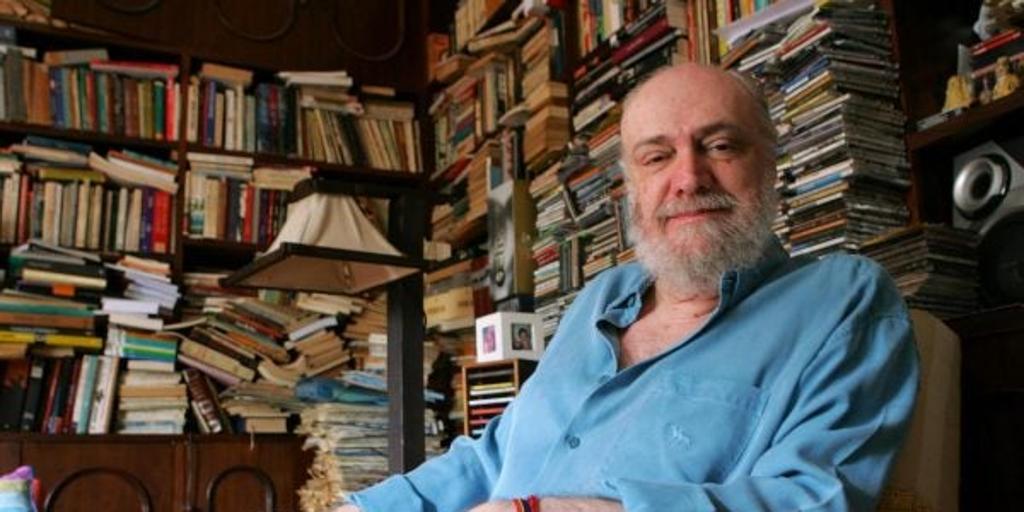 The Brazilian composer, singer and writer Aldir Blanc, author of the classic “O bébado e o equilibrista”, immortalized in the voice of Elis Regina, has died at the age of 73 in a hospital in Rio de Janeiro, a victim of the coronavirus, according to reports from his relatives.

Blanc had been admitted since last April 14 in the intensive care unit of the Pedro Ernesto University Hospital, to which he had been referred from the Leblón Regional Emergency Coordination (CER), where he was admitted on April 10 with a urinary infection. At the first clinic, Blanc underwent clinical examinations that confirmed the presence of COVID-19, and with aggravated pneumonia, his family managed to transfer him to the other hospital.

Born in Rio de Janeiro, his career as a writer and singer did not have the resounding success that established him as a composer, with lyrics sung by others that became true classics of Brazilian music. “Dois pra lá, dois pra cá” and “O bébado e o equilibrista”, sung by Elis Regina; “A viagem”, by Roupa Nova; “O mestre Sala dos Mares” and “Kid Cavaquinho”, by João Bosco, and “Resposta ao tempo”, by Nana Caymmi, are some of the successes of his authorship.

The composer from Rio de Janeiro marked a time when thousands of Brazilians chose the path of exile when their country fell into a long military dictatorship (1964-1985). The first returns occurred before the return of democracy, with the 1979 amnesty law, and one of the most famous was that of the leftist leader Leonel Brizola. The waiting of the amnestied was immortalized in a popular song by Blanc, with music by Joao Bosco and the voice of Elis Regina. “My Brazil, who dreams of the return of Henfil’s brother (a human rights activist), of so many people who left, in a rocket trail. Our Gentile motherland cries, Marys and Poor Clares cry on the soil of Brazil,” reads the lyrics of the song ‘O bébado eo equilibrista’. .