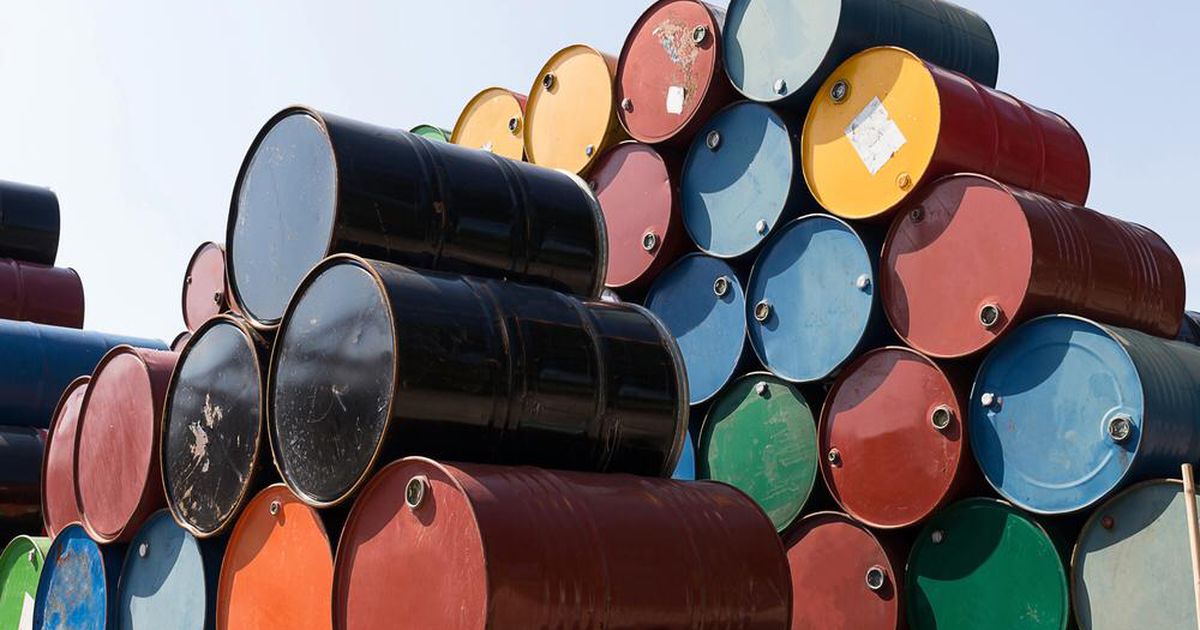 The oil Brent It surpassed $ 80 a barrel amid signs that demand is ahead of supply, depleting inventories amid a global energy crisis.

The benchmark global crude index rose for the sixth day to hit the highest level since October 2018, while West Texas Intermediate spread the gains.

The latest oil rally came amid a flurry of bullish price predictions by banks and traders, more gains in natural gas, and speculation that the energy industry is not investing enough in fossil fuels to keep supplies down. current levels.

Oil has soared this year as the launch of vaccines to fight the pandemic helps energy demand, causing US inventories to fall. A dramatic rise in natural gas has stoked bets that crude will benefit from indirect demand as users seek alternatives. Trafigura Group, one of the world’s largest commodity trading houses, is among those forecasting higher oil prices.

“It looks like the oil rally still has some legs,” said John Driscoll, chief strategist at JTD Energy Services. “The fundamentals are still pretty convincing, demand is picking up, backwardation is increasing. I just don’t see any evidence yet that the rally has peaked. “

While global demand has increased, the Organization of the Petroleum Exporting Countries and its allies, including Russia, have eased supply restrictions with great caution. Later on Tuesday, OPEC will release its World Oil Outlook, which will detail the group’s views on market fundamentals.

Demand for crude could rise by 500,000 barrels a day if high gas prices force a change, according to Commonwealth Bank of Australia analyst Vivek Dhar.

“That would further strain markets, especially if OPEC + only makes conservative additions to supply,” Dhar said.

The inventory reduction is the “largest ever” and OPEC + cannot restore market balance, Goldman Sachs Group said earlier this week. The deficit “will not be reversed in the coming months, in our opinion, since its magnitude will exceed both the will and the ability of OPEC + to increase its production,” he said.

Global oil consumption is expected to return to pre-pandemic levels in the third quarter of 2022, according to BP.

Demand is also forecast to see an average increase of 3.8 million barrels a day over the previous year, BP Singapore Chairman Eugene Leong said in an interview.

Oil spreads have widened, indicating that traders are more positive. The Brent spread stood at 82 cents per barrel in backwardation, up from 63 cents two weeks ago.