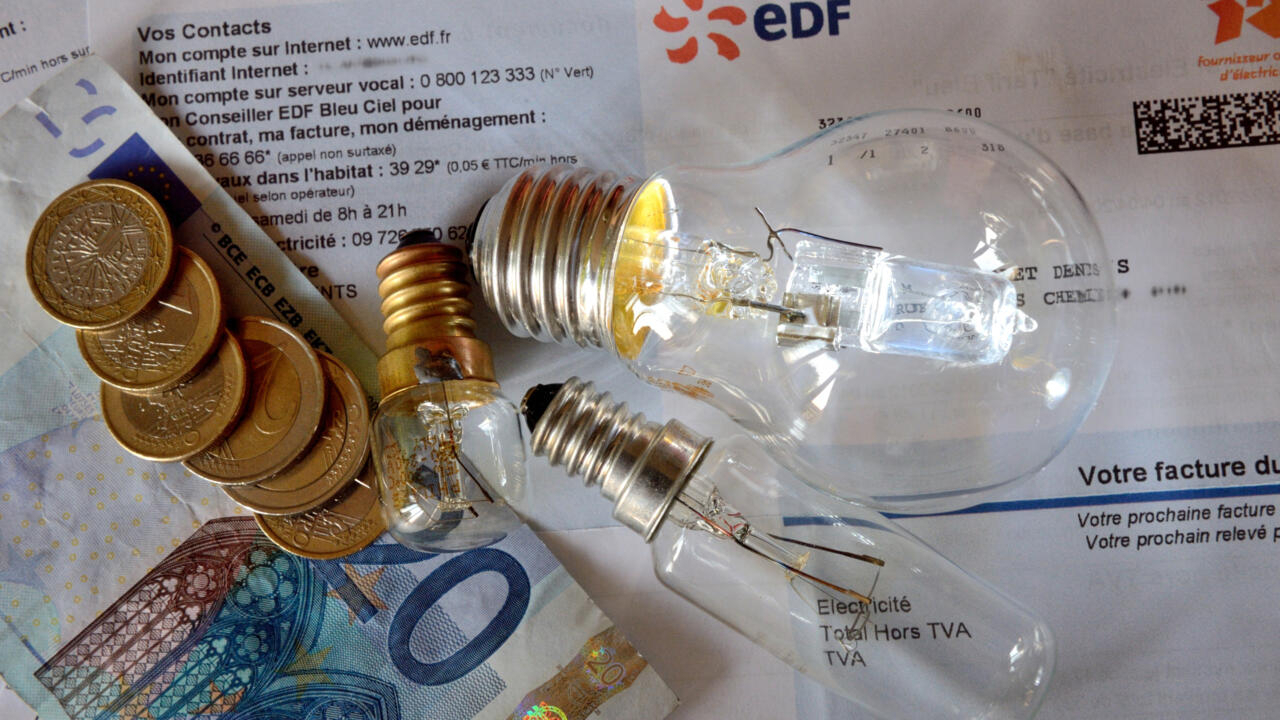 Paris (AFP) – Bills multiplied by two, even by six: some companies are worried as electricity prices for this winter soar to unprecedented levels due to a set of causes, including the problems of the French nuclear fleet.

Electricity prices have continued to climb, reaching record highs, particularly in France, where they have almost doubled in a few weeks. Electricity for delivery next year was trading on the futures markets at more than 550 euros per megawatt hour, against less than 100 euros a year ago.

If individuals are protected by the “energy shield” put in place by the government, professionals are increasingly worried.

The National Federation of Wood (FNB) thus wrote in July to Prime Minister Elisabeth Borne to alert her to a “dramatic” situation.

“Speculation in the electricity sector is growing to such an extent that the continuity of our businesses’ activity is no longer guaranteed for this winter and beyond,” she said.

“Since this letter the situation has deteriorated sharply because prices are only climbing,” worries Nicolas Douzain-Didier, the general delegate of the federation. “We are at an impasse with no solution.”

A spiral well known to Yannick Chopin, whose pallet manufacturing company located in Mayenne came up against the crisis in the energy markets.

His company, which has a turnover of 3 million euros, usually spends 90,000 euros a year on electricity. But with the crisis, the bill could have climbed according to his estimate to some 600,000 euros. “It was completely incoherent,” he recalls.

An outbreak that led the entrepreneur to a radical decision: rent a generator for three months at the start of the year. The time to subscribe to a fixed electricity supply contract for the next three years, at a price that is certainly doubled (200,000 euros per year) but which still allows it to pass on the increase in costs to its customers.

A reflex that not all professionals have had, who often have contracts at variable prices, which keep climbing. The FNB provides the example of a sawmill for which the cost of electricity will be almost multiplied by six between 2021 and 2023.

This trend in the markets can be explained by many factors: it is fueled in particular by the high gas prices following the invasion of Ukraine by Russia.

Wholesale electricity prices indeed follow the evolution of gas prices because of the current design of the market, based on the “marginal price” rule: this is the cost of the last plant (generally at gas) called in to satisfy the demand that makes the price for everyone.

An “absurd” alignment denounced French President Emmanuel Macron. The European Commission is also working on market reform, but this will take time.

Other factors are contributing to the rise, starting in France with the many nuclear power plants under maintenance, with corrosion problems which have led to the shutdown of 12 out of 56 reactors, raising fears for supply this winter.

Finally, heat and drought did not help matters. The reservoirs of the dams operated by EDF reached last Thursday “a filling rate in volume of 65%, or 15 points below the historical average”, indicates one at the electrician.

Before fundamental reforms that will take time, some companies are calling for an emergency regulated tariff, like the TaRTAM (transitional regulated market adjustment tariff) set up during the previous market boom in 2007 .

On the side of the Union of energy-using industries (Uniden), which brings together very consuming companies (refining, chemicals, steel, pharmaceuticals, etc.), there are fears that regulated prices are too high.

“We are pleading for long-term contracts, say 15 years, which give visibility”, advances its president Nicolas de Warren.

A punk rock guitarist killed by his son