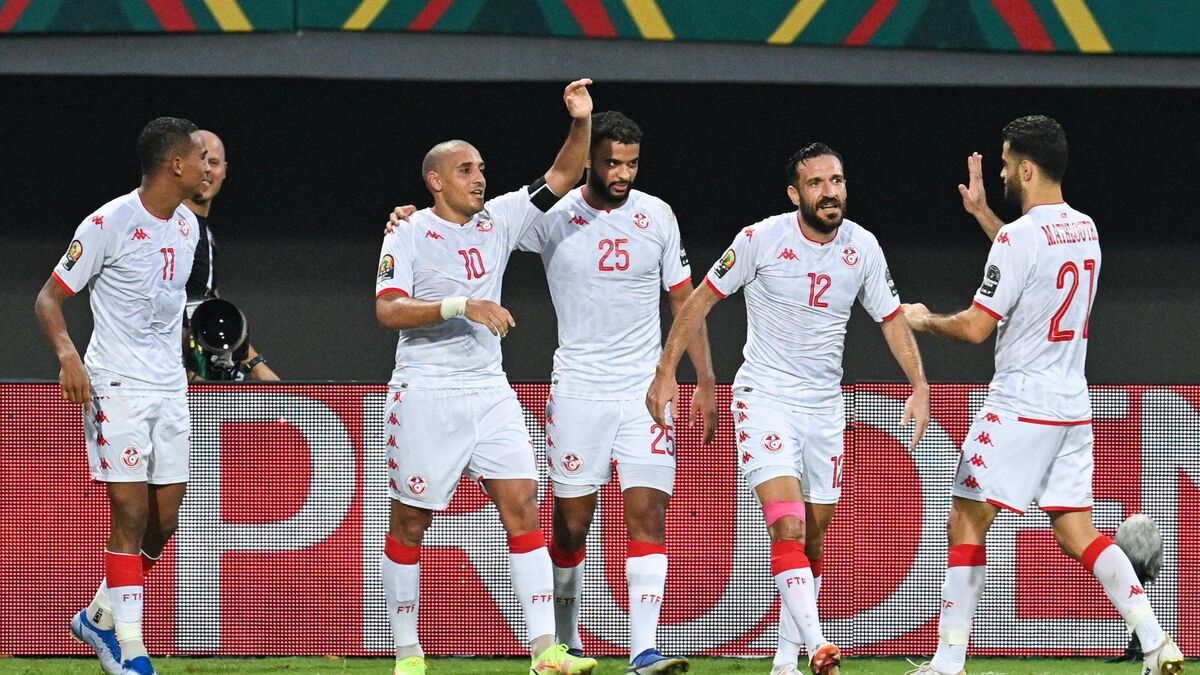 It is not given to everyone to destroy the Eagles of Carthage. After the circus of the referee, Janny Sikazwe, against Mali (0-1), who whistled the end of the match too quickly twice (in the 85th, then in the 89th), Tunisia had to refocus on its soccer. And it’s done. The CAN 2019 semi-finalists largely beat Mauritania (4-0) this Sunday and took advantage of the draw between Mali and Gambia (1-1) to relaunch in this group F.

Carried by the Stéphanois striker, Tunisia shone and made the match easy, from the first minutes of the match. Indeed, the Carthage Eagles opened the scoring quickly, through Ali Mathlouthi (4th). Then the Wahbi Khazri show took place. The Tunisian captain scored his first goal in this CAN thanks to an unstoppable flat foot (8th) for Babacar Diop. This achievement, his 23rd in selection, allowed him to become the second top scorer in the history of his nation, behind Issam Jemaa (36). In confidence, he was then at the conclusion of a beautiful Tunisian collective action (64th).

And obviously, after showing his sense of goal, the Stéphanois got the collective talking by delivering an assist for Seifeddine Jaziri (66th). A fine performance which shows Tunisia that it can count on its leader to go far in the competition. And they will need it against Gambia, for the group final, in four days.

The mysteries of the strength of the French economic recovery