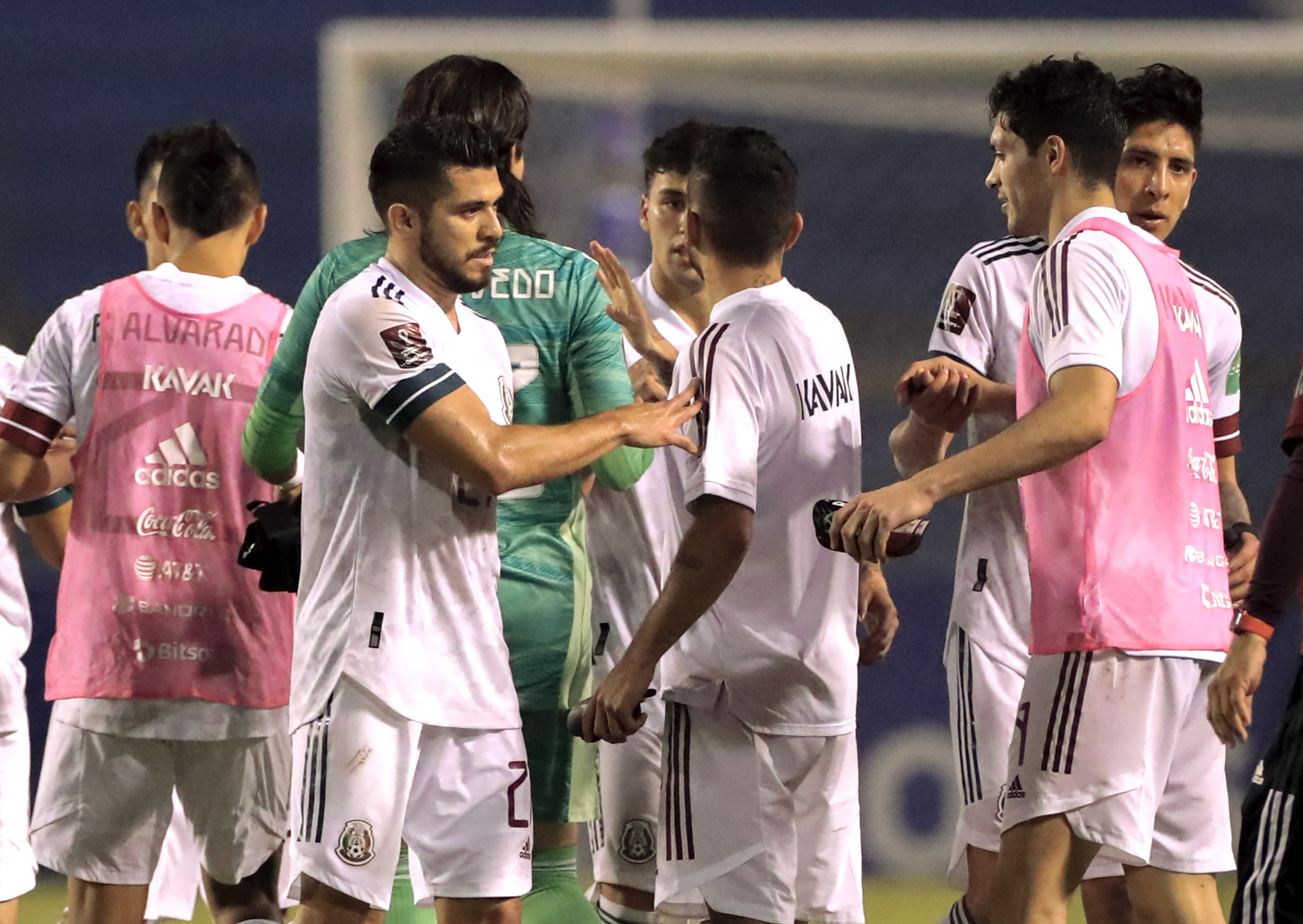 Canadaafter 36 years; United States and Mexico were classified this Sunday directly by the Confederation of North, Central America and Caribbean Soccer (Concacaf) for him Qatar World Cup 2022while Costa Rica secured his place in the playoffs against a selection of Oceania.

On this thirteenth and penultimate date of the octagonal end of the Concacaf the Reds celebrated their return to the world Cup as leaders of the eliminatory after their participation in Mexico’86 and the Ticos their confirmation in fourth place that gives the quota to the playoffs.

Panama, on the other hand, fell 5-1 to the United States in Orlando and was eliminated one date from the end of the tie.

Canada thrashed Jamaica 4-0 and qualified for Qatar 2022, the second absolute date in its history, and which it had not attended since the tournament played in Mexico in 1986.

Cyle Larin, Tajon Buchanan, Junior Hoilett performed the miracle in a match without equivalencies played in Toronto, and whose dominance was endorsed with an own goal by Jamaican Adrian Mariappa.

The match on the penultimate day of the octagonal final of Concacaf qualifying was played at BMO Field, also known as the National Stadium of Canada.

COSTA RICA, READY FOR THE REPESCA

Those led by Colombian Luis Fernando Suárez beat El Salvador 1-2 at the Cuscatlán stadium and secured fourth place, which leads to the playoffs.

With goals from Anthony Contreras in the 30th minute and from Joel Campbell at the end of the first half, the Ticos ratified their good form.

MEXICO TO A NEW WORLD CUP

Edson Álvarez, with a goal in the 70th minute, sealed Mexico’s early classification for the World Cup in Qatar, which won 0-1 over Honduras, bottom of the eighth final.

The match at the San Pedro Olympic stadium, like many others in the final phase, was not attractive for Gerardo Martino’s men.

The United States qualified for the World Cup by beating Panama 5-1 and reaching 25 points, while the canaleros were left without an option.

The team led by Gregg Berhalter went ahead with a goal from Chelsea forward Christian Pulisic from a penalty in the 17th minute, and extended the difference through Paul Arriola, of MLS’s FC Dallas, in the 23rd.

The 3-0 came after 27 minutes, in the same first half, through Jesús Ferreira, Arriola’s teammate at the Texan club.

The first half of the match closed with a second penalty from Pulisic at 45+4 and the hat-trick for Pulisic, star of the reigning Champions League champion, came in the 65th minute.

Aníbal Godoy discounted for the Central Americans in the 86th minute.

The iPhone would be sold as an Apple subscription service

the Swiss for tougher sanctions against Russia