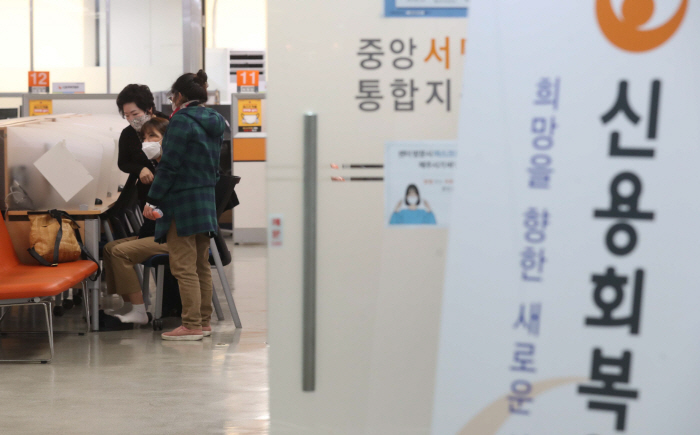 As stock prices plummeted in the early stages of the corona pandemic, people in their 20s went into debt and jumped into the stock and coin markets. As central banks around the world freed up money, the market got even hotter. But the bubble didn’t last long. It was turned off in the second half of last year, and even people in their 20s despaired. As interest rates rise sharply, their debt burden is increasing.

The delinquent amount of people in their 20s who have ‘debt-invested’ with bank and credit card loans is increasing rapidly. Some of them have no income and are in danger of being degenerated into bad credit.

Considering that many of those in their 20s are before they begin their full-fledged social life, the likelihood that multiple debtors will lead to bad credit is higher than that of other age groups.

It is also pointed out that the deterioration of economic capacity can be a serious cause that threatens the sustainability of the country, so it is necessary to prepare countermeasures for these generations. Rep. Yoon Chang-hyeon said, “It can only be said that the counterattack of debt for those in their twenties, who have jumped into debt, has begun.”

The risk of people in their twenties becoming bad credit also increased. Looking at the trend of credit card loans by age group (non-performing loans over 3 months), it rose 25.88% from 26.8 billion won to 33.7 billion won in Taiwan. During the same period, other age groups showed a decreasing trend.

The behavior of people in their 20s increasing their loans using stocks as collateral was also evident. According to the credit transaction loan data by age group of securities companies, the amount of loans in their 20s increased by 172% (4.524.1 trillion won → 12306 trillion won). Depository security loans in their 20s also rose by 55.26% (554.5 billion won → 861 billion won). Loans from two financial institutions, such as credit cards and securities companies, have a higher original interest rate than those from one financial institution. It may be difficult for those in their 20s with low credit ratings to bear the rising interest even during the period of rising interest rates. If you can’t make repayments, you can become delinquent before you even take your first steps in society.

There are also voices calling for blocking the debt investment of people in their 20s. Some argue that the loan threshold should be raised with regulations such as the total debt-to-income ratio (DSR) in proportion to the rate of return. The opinion that banks should strengthen the monitoring function to block the possibility that loans are invested in risky assets differently from their original purpose and that it is important to pave the way for people in their twenties to quickly repay their loans with their monthly income as there are many good jobs opinions also emerge.

VIDEO. Images of the RATP bus which caught fire in a few seconds in the 13th arrondissement of Paris