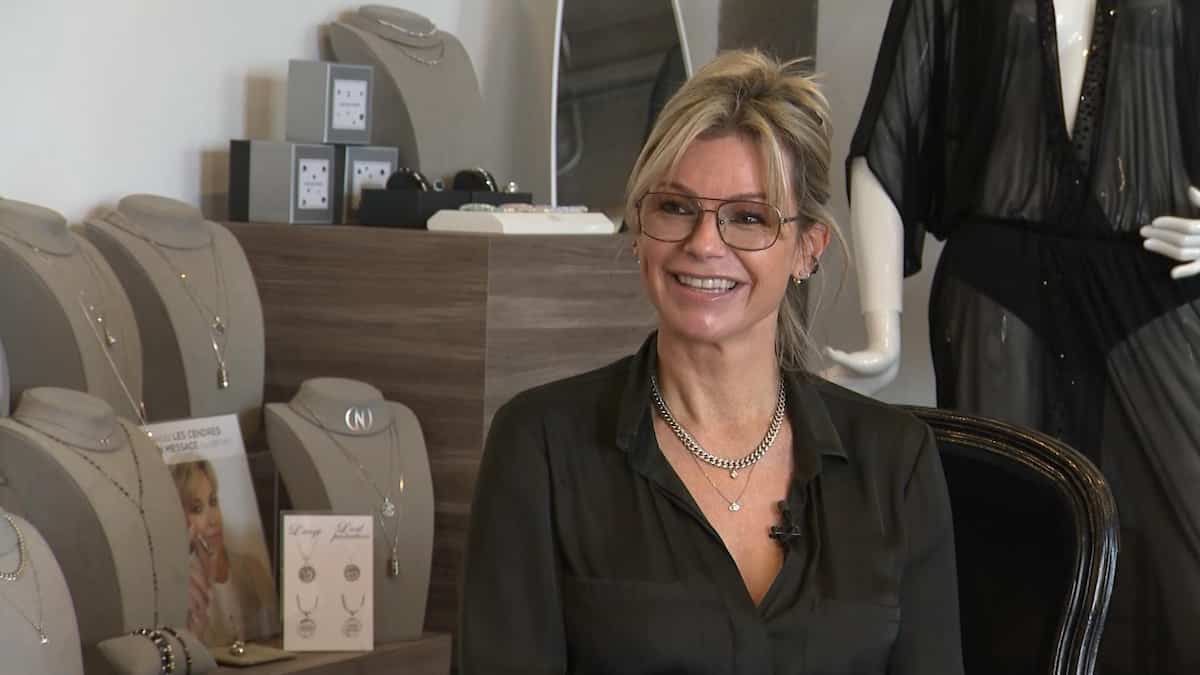 She recounts, in an interview exclusively with TVA Nouvelles, the journey she has taken since the bankruptcy of her business.

• Read also: “I am much more independent than before” – Caroline Néron

“It was very heavy actually. I was in the deepest period, I believe, that I have lived until now, ”she says.

According to Caroline Néron, several mistakes that she and others around her made caused the downfall of her business.

“My biggest mistake is really to have delegated, but blindly. I delegated completely, but in a lazy way, ”admits the businesswoman.

His marked interest in the creation or development of businesses to the detriment of other areas of entrepreneurship was one of the determining factors in the failure of his business.

“I lost control over spending. And I had been told before, but I learned on the job. I launched my business in three weeks and I think I let myself be captivated by all this success that never stopped, ”she believes.

After hindsight, however, she believes that this ordeal has been beneficial for her.

“I think it got me both feet on the ground. I was not someone who thought I was someone else. Somewhere, honestly, I was spending too much my money, but everywhere. At all levels, ”says the businesswoman.

The bankruptcy of Caroline Néron’s company allowed her to “clean up”, both in her professional and personal life.

“The cleaning is still quite natural because when you fall, there are a lot of people who take off,” she says.

“It’s sad to say, but, it’s even heavy to bear, because you say to yourself: ‘let’s see my friendships, the people with whom I did business, all these links that I had that were so strong “. The banks, all that, fled overnight, but in a very vulgar, very difficult way, ”she adds.

She is, however, grateful to those who have stayed with her through her most difficult times.

“The beauty of it is that there is precisely a lot of beauty left in there because you realize those who stay until the end, those who will fight for fear of not knowing what it is their next day, ”says Caroline Néron.

Today, Caroline Néron is back in the saddle with a new business partner.

“I see it completely in another way. I still have big ambitions. Are they that big, no, ”she admits.

The businesswoman wishes, this time, a better quality of life.

“And when I talk about quality of life, I don’t necessarily mean money, but I want time, I want something Zen,” she says.

Caroline Néron wants to evolve with a small team of “10 or 12 maximum”.

“For now, we are moving slowly, but with lots of ideas, lots of achievements and, above all, a lot of baggage,” she says.

See the full interview in the video above.