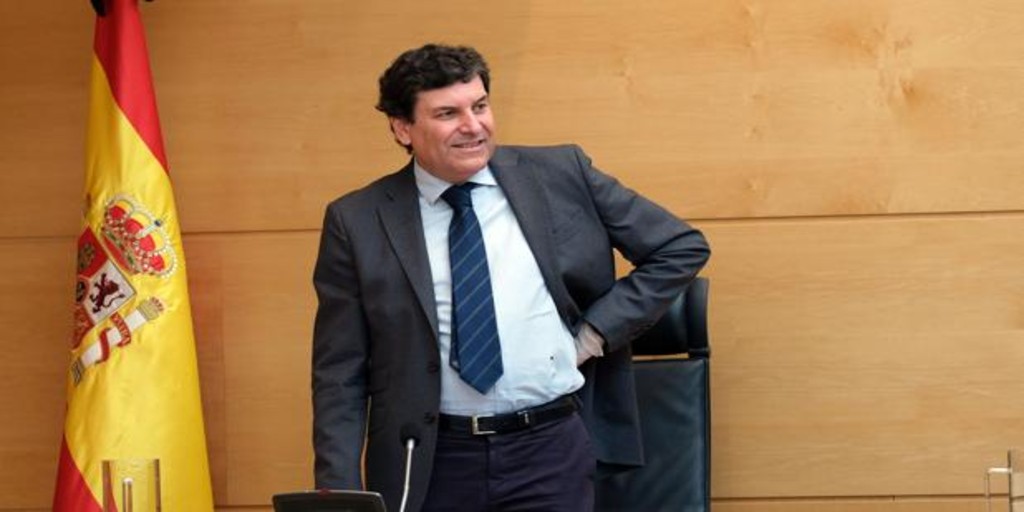 The first great crisis in the regional Executive. The Minister of Employment and derivatives, Germán Barrios, explodes and plants President Mañueco in the face that is leaving. That he has a brilliant resume as a high-level official chairing the Economic and Social Council and even the Ecyl, and that he no longer supports the sticks in the wheel of the people of Igea, the vice president of a whole team that is still on trial in general terms.

The one who left consecrated a great pact between the Junta, Cecale and the unions. You have to admit it. He knew what he was up to and how to act. But in his PP lover’s card, the affection shown by Ciudadanos to raise him to councilor collided. He had an internal struggle to serve two lobbies at once. His health status was even talked about as a fake news to cut off his image, on the other hand very gray and bureaucratic.

But that is already past. And who has Mañueco turned to to cover the hole in the boat? To Carlos Fernández Carriedo, Minister of Finance, Industry and Employment. With Carriedo it happens as with José Manuel Fernández Santiago. Both have gone from young to mature men in the shadow of leaders like Lucas or Herrera. Carriedo comes from Isabel Carrasco’s school as a high position in Economy and Finance. Then he has been a counselor to almost everything, government spokesman, president spokesman for the Popular Group in the Cortes and once again fished for the Executive power with Alfonso Fernández Mañueco. The man from Palencia, a multipurpose man, has a poster and a speech. It would be said without exaggeration that gray hairs have emerged in the shadow of regional political life and even in the provincial province of whose small homeland controls the party’s organic structure.

Fernández Carriedo is what political slang calls itself a “plumber” and as long as it is necessary, he will continue to assume the ministries and whatever it takes. The important thing is to show that the Executive is not compacted as Igea has wanted to show this week on several occasions. .