It coincides every four years and 2020 carries as a letter of introduction that is leap. So those who were born on such a particular date, this time they will have “own day” to celebrate. Among those who arrived in the world on February 29, the President of the Government of Spain, Pedro Sánchez, who from León has been invited to blow the candles of his 48th birthday there.

Well, more than to blow the candles, so you can enjoy tasting one of its most characteristic products: Cecina de León. And it is that the invitation has departed from the Regulatory Council of the PGI Cecina de León, which has already sent a letter to the Palace of La Moncloa giving Sanchez the possibility to “celebrate, if he wishes” his next birthday with a gastronomic appointment, «The exclusive Cata Bisiesta» scheduled for February 29.

An initiative aimed at those born on such a unique date thanks to a “different activity”, they have highlighted from the Regulatory Council, which has prepared a comparative tasting in which to discover “the secrets of the star product of Leonese gastronomy”, will be taken home a sample «and some more surprise …».

Although Sanchez will be able to test in advance the benefits of the beef jerky, because along with the invitation letter that has already been sent to him, a piece of this delicacy has also come out from León, and so that he can go mouthing. «Despite being aware of his busy schedule», from the Regulatory Council they encourage the President of the Government to taste in his place of origin «such a traditional and representative product of the Leon pantry».

Economic projection
In the letter, the IGP also takes the opportunity to remind the chief executive of the great economic projection of the Cecina de León and the fact that «it is not always given the relevance due by the institutions, as a unique product in the world, with a quality certification and coming from beef ».

Those born on February 29 may participate. It will be at the headquarters of the City Council of León, which collaborates with this activity, starting at 12 noon. No matter how old they are (always more than 10 years old) and the only requirement will be to fill out the form that is already available on the blog of the Regulatory Council of the PGI Cecina de León www.cecinadeleon.org. . 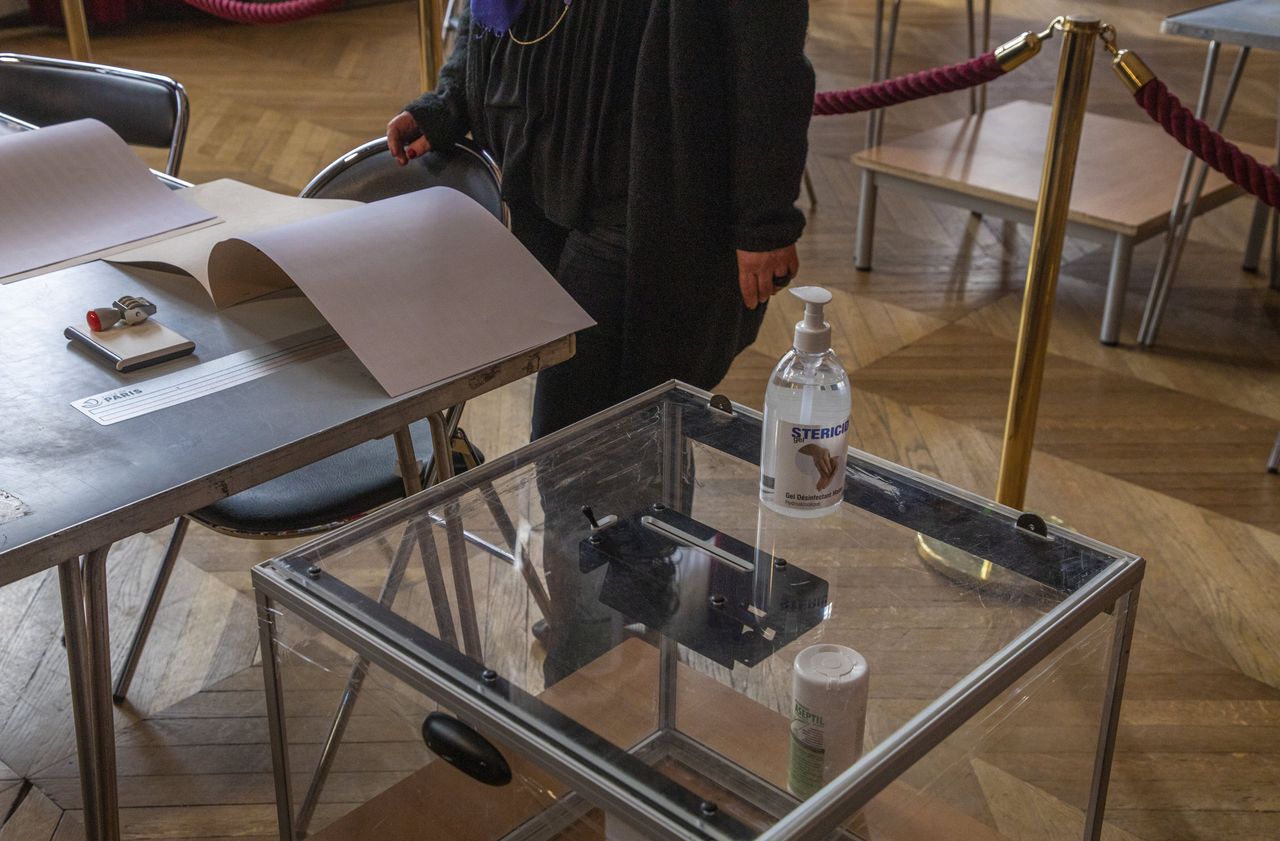 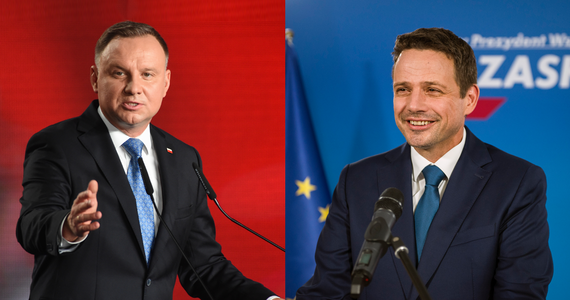 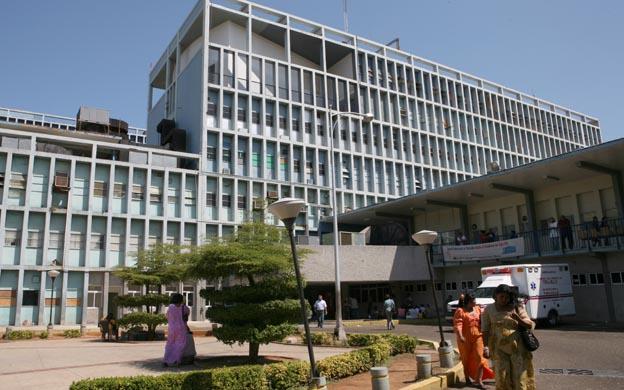