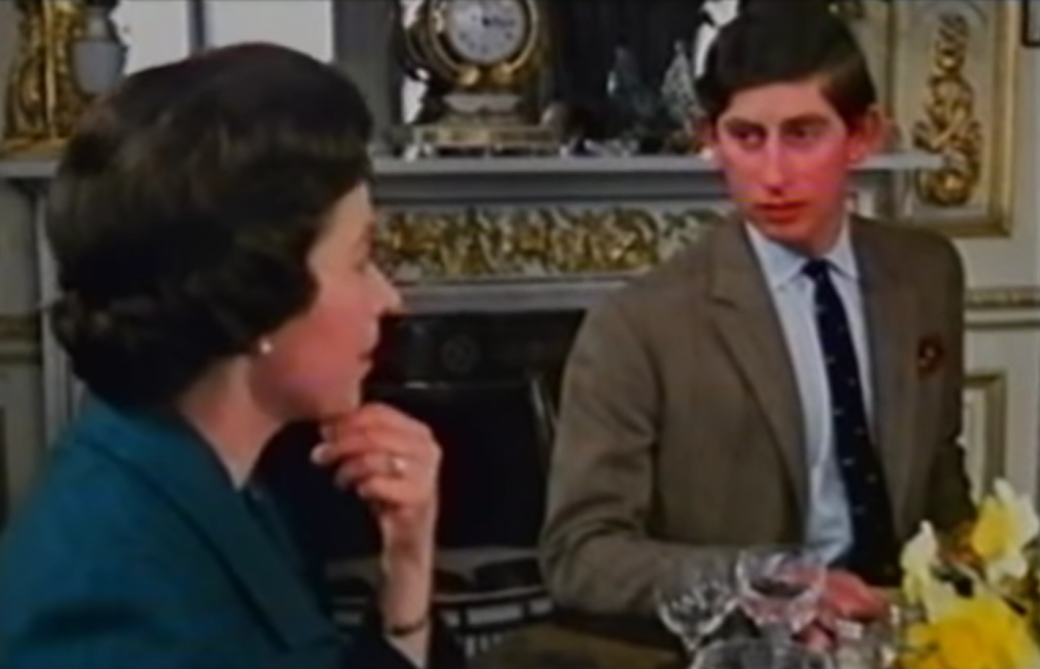 Banned from public space since the 1970s, the hour-and-a-half film reappeared on Youtube, to the dismay of Buckingham who did not fail to react.

For decades, Elizabeth II did not want to hear about these images again. But this week, the famous documentary, dated 1969 and since censored, reappeared as if by magic on Youtube in open access. How did he get there? Who is behind the leak? Nobody knows. But the fact remains that this allowed many Internet users to have the pleasure of viewing these embarrassing archives for the British monarchy.

Almost 50 years sleeping in the archives of the BCC

A priori, nothing very bad about this documentary. We especially see moments spent with the family with the queen, her husband and her children. This is also why at the time, the film was broadcast on the BBC and seen by nearly 30 million Britons. It is even one of the best audiences ever seen in the United Kingdom. But it turned out that the public especially retained a few passages, among which we see the queen treating the American ambassador, Walter Annenberg, of ” gorilla “. Prince Philip is also seen asking to have a plane chartered to him to avoid a three hour drive. As a result, the documentary was censored and hidden deep in the archives of British public television.

More anecdotally, some scenes seemed “revolutionary” at the time. Seeing the Queen buying candy for Prince Andrew in a store, for example, seemed to relegate the monarchy to ordinary people. This type of scene is also visible in “The Crown” where we see the royal family complaining about the presence of television by their side.

Times have changed since then but it seems the monarchy still isn’t comfortable with these images. By order of the royal family, the video was removed from Youtube. ” When a copyright infringement claim is filed, we remove the content immediately, as is the case with this upload. The social network told CNN. The BBC spokesman, however, declined to comment on the incident, as did Buckingham.