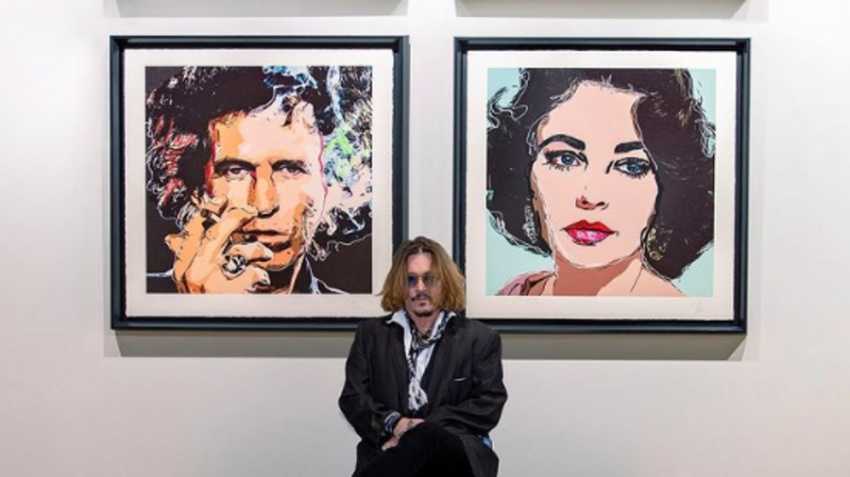 Depp wrote on his Instagram page that Castle Fine Art, which operates a network of British galleries, has offered his drawings for sale online.

Castle Fine Art stated that the set of cartoons, titled “Friends and Heroes”, is a testament to the people Depp knew well and those who inspired him in his work as well.

“My drawings are very present in my life, but I kept them to myself and tied myself, no one is supposed to limit themselves,” Deb was quoted by “Castle Fine Art” as saying, according to “AFP”.

And “Castle Fine Art” indicated that requests to purchase Deep’s drawings were flooded on its website, which offers 780 works for sale.

The price of one drawing was about 4800 dollars, while the price of four drawings within one frame amounted to about 18,200 dollars.

In June, Depp won a defamation lawsuit against his ex-wife, Amber Heard, 36, and obtained a ruling obligating the actress who appealed the ruling to pay him $10 million in damages.

Colors of the homeland | New features in the iOS 16.4 update.. Know the supported phones