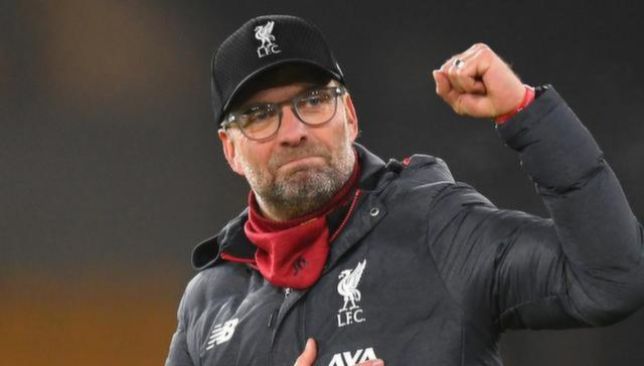 Sport 360- Via Jürgen Klopp, Team Coach LiverpoolHe expressed his disappointment after his team lost the final Champions League Before Real Madrid A goal without a response.

The final match of the competition, which was held at the Stade de France in Paris, witnessed a single goal by the Brazilian star Vinicius Junior.

Klopp: We will come back stronger next season

Klopp said, in statements carried by him BBC Sport UK,: “We played a good game, but it was not perfect.” He added, “We had a lot of shots, but the shots were not the most accurate. Courtois made two great saves.”

The Liverpool coach added: “The players tried in every way, especially when we were late, we played the way we wanted to play before, we wanted to be more courageous in the second half, and that is what I said between the two halves.”

And Klopp added: “It is not bad to reach the final because it is a kind of success, but not the success that you want to achieve.”

Watch with us also:

the national assembly votes to abolish the death penalty