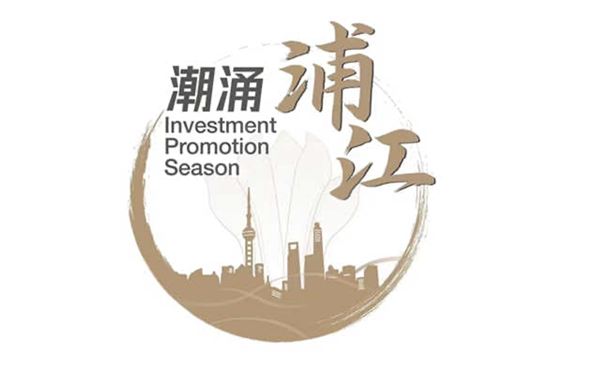 What does a new city long for the people look like? Songjiang New Town, one of Shanghai’s “Five New Towns”, has a permanent population of nearly 900,000, and its construction has begun to take shape. On the afternoon of July 6, in the release event of “Chaoyong Pujiang Major Functional Matters Introduced into New City”, 5 Songjiang New City major functionalities, including Songjiang Hub Yangtze River Delta Multimodal Transport Resource Allocation Center, Chinese Academy of Sciences G60 Digital Intelligent Industry Headquarters, etc. The event was released to inject new momentum into the new city. At the same time, in the fields of education, medical care, cultural tourism and other fields, a number of major projects are also under construction, promoting the accumulation of resources and improving functions.

On the afternoon of July 5, the reporter came to Lane 310, Chatan Road, Chedun Town, Songjiang District. In front of us, a brand new school building has been erected, and various projects have entered the final stage. The construction of Shanghai Normal University Songjiang Future Experimental School (referred to as “Shangshi Songjiang Future”) is being stepped up. When the school starts in September this year, the campus will welcome the first batch of students.

“We are a nine-year public school with 9 grades from grades 1 to 9, and 6 classes in each grade. Among them, each class in elementary school enrolls 45 students, and each class in junior high school enrolls 50 students.” Master Songjiang Mirai Principal Zhang Lei told reporters that according to the plan this year, the school will recruit one class for each of the first and sixth grades. At present, the enrollment has been completed, and the school will start in September.

Caption: Rendering of the Songjiang Future Experimental School of Shanghai Normal University. Photo courtesy of the interviewee (the same below)

“In the future, we will have hundreds of teaching staff, which will play a very good role in promoting talent gathering in Songjiang New Town, especially the introduction of high-quality teachers. At the same time, in terms of student training, we will also explore the integration of large, medium and small children. A school-running model to cultivate innovative talents for the future society.” Zhang Lei said.

Hospital expansion: 600 beds will be set up in the second phase of the South Hospital of the First City Hospital

The introduction of new urban population has put forward higher requirements for medical service demand, and it is more urgent to upgrade the energy level of existing medical hardware facilities.

In the southern branch of Shanghai First People’s Hospital, the second phase of the expansion project is under construction. “The project will build a new area including an inpatient building, an outpatient medical technology building, a comprehensive scientific research building, and a fever clinic. The new total construction area is nearly 159,000 square meters, and the hospital will set up 600 beds.” The relevant person in charge of the hospital introduced that after the project is completed , which will directly meet the medical needs of Songjiang New Town and the southwest area of ​​Shanghai, and strive to promote the construction of an advantageous discipline group centered on clinical innovation.

This expansion project will further optimize the medical function flow of the whole hospital, improve the clinical research, scientific research and teaching facilities, enhance the level of basic medical services, serve the integrated construction of the Yangtze River Delta for the radiation G60 science and technology corridor, and create medical, research, and enterprise medical innovation. The consortium provides a strong hardware foundation; at the same time, it provides public service supporting facilities for high-quality medical services to meet the new round of development needs of Songjiang New Town as an independent and comprehensive node city.

Format integration: enhance the development level of the film and television culture and tourism industry

In the past few days, the Shanghai Film and Television Park located in Chedun has resumed the function of the shooting base, and is constantly exploring “new ways to play”. In the park, in addition to the familiar “reprinted version” of Baidu Bridge and the old Shanghai street scene, a new “check-in place” is ushered in: near the south gate of the park, the Wukang Building Hotel project has begun to take shape. At the same time, the project “New World”, “the largest manor-style immersive theater in the country”, will be relaunched soon, combining escape room, script killing, experimental drama, etc., to bring tourists a movie-level immersive experience.

Caption: The renderings of the Wukang Building project in Shanghai Film and Television Park.

I want to reveal

Xinmin.com news may not be reproduced without authorization

After the Macron and Putin crisis, how are phone conversations between presidents?