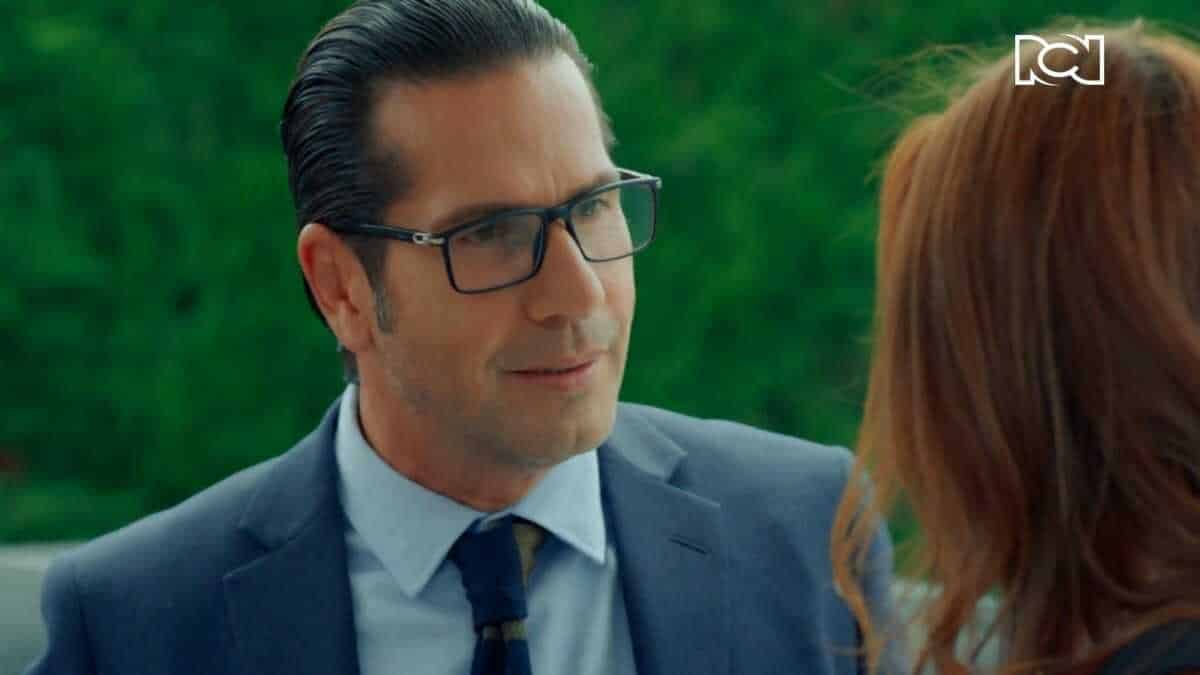 Alexandra Maldonado (carmen villalobos) is very upset with Rafael (Sebastian Martinez), because he believes that he was only playing with her and that he never intended to end his relationship with Vicky (Juliette Pardeau). Out of spite, Alejandra asks Luciano (Gregorio Pernia) to talk about their relationship and he goes home to think things over.

Don’t stop reading: Until silver do us part | Chapter 37 | Vicky invites Alejandra to the marriage

Luciano tries to communicate with Karen Nicholls (Juliana Galvis). Her friend Chávez is following her to find out what she intends to do with the information she has collected against Valenzuela.

Claudia (Alexandra Avila) tells Luciano that Rafael will get married in 20 years, which would indicate that there is no relationship between Méndez and Alejandra. Meanwhile Alejandra suffers and passes that bitter taste with a good drink while she sings vallenatos in her house.

Rafael returns from San Juan and looks for Alejandra in the office. Isabella (Michelle Rouillard) tells him that she went out with her boyfriend, just at that moment, the vendors congratulate Rafael on his marriage. In this way, Méndez finds out that La Pajarita was in her office delivering invitations to the marriage.

It may interest you: Until silver do us part | Chapter 36 | Luciano cries for Alejandra

Karen makes an appointment with Alejandra to confess some things to her. Chavez realizes that Karen plans to tell Dr. Maldonado everything and decides to put her in the trunk of her car. Alejandra’s housekeeper realizes everything, believing it was a fight between the couple.

Meanwhile in Ramenautos, Dandy (Fabian Rios) tells Rafael that the sales team is organizing a bachelor party. Although initially Rafael is not sure about going, he decides to accept the invitation when he finds out that Alejandra will not continue with him out of “shame”, according to Isabella.

Not to be missed: Until silver do us part | Chapter 35 | Rafael agrees to be Alejandra’s darkness

Jaime (José Daniel Cristancho) complains to Vicky for not giving importance to what happened between them. Vicky repeats that Rafael can’t find out anything and asks him to be the godfather of the marriage. Jaime does not accept and insists that she should not get married after the heated moment they lived.

Franklyn (Julian Caicedo) arrives at the house just as Jaime is talking to his sister. Mr. Pardo realizes that the stocking he found in the store is Jaime’s and asks his sister for an explanation.

See also: Until silver do us part | Chapter 34 | Rafael goes mad with love for Alejandra

expect the deepest image of the Universe ever!