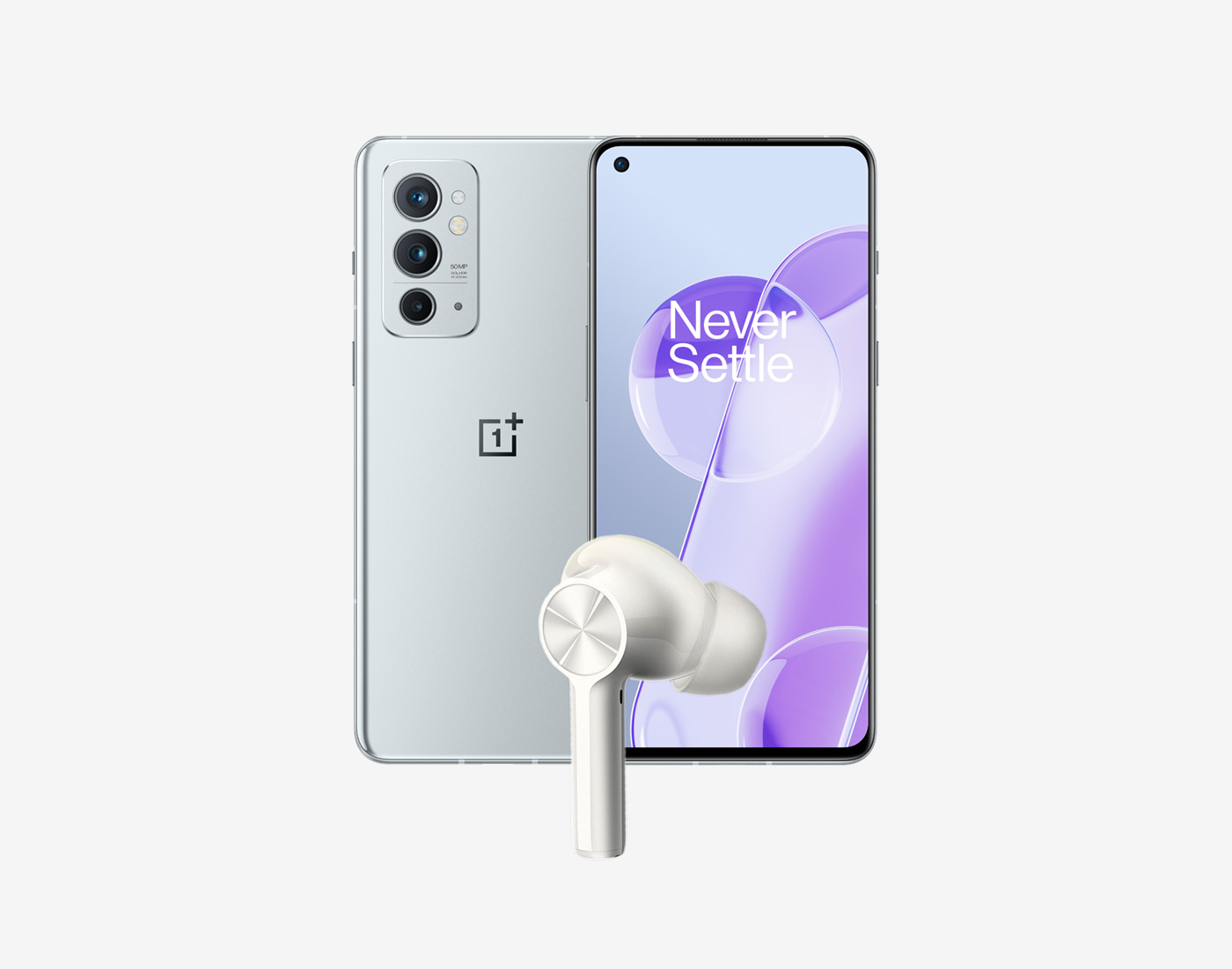 What’s going on with OnePlus?

I can’t help but admit that over the years I’ve become more respectful of OnePlus. After all, the company has come a long way. As you remember, initially it was the image of a “flagship killer”, flash sales-drops on the Internet, in order to participate in which it was required to stand in electronic queues and unsubscribe on forums.

Somewhere in the area of ​​OnePlus 6 – 6T, I already decided that the company had floated: it had lost its unique positioning, got bogged down in self-repetition. However, OnePlus has worked well. The company went offline and became just a good ordinary flagship in the US market. And it costs a lot. In fact, in the US, half of the market is occupied by Apple, about a third – by Samsung, and then Motorola and Nokia are growing in place of the departed LG. Basically, Americans have no alternative if they don’t want a flagship from Samsung or Apple. This niche has been successfully taken by OnePlus.

Going offline, OnePlus decided to ditch gaming into a small but proud independent startup. What is it for? OnePlus has officially merged with Oppo, becoming a sub-brand, that is, it is now correct to say Oppo OnePlus 9 RT. It is likely that Oppo wants to get all the bonuses from the merger. Still, in Western markets, the OnePlus brand is valued higher than Oppo.

Over the past few years – OnePlus 7 Pro, 7T, 8 Pro, 8T, 9 Pro – OnePlus has been making good smartphones near flagship level. So, starting with the OnePlus 8 Pro, IP68 water and dust protection was added, there are flagship chips and collaborations with the right brands. Models came out in collaboration with McLaren, and recently Hasselblad became the title sponsor of the camera (so to speak). I will assume that this kind of partnership is more important for the Chinese market than for the Western one.

In March of this year, a rather strong 9th series was presented. The top 9 Pro impressed with the design, screen quality and camera capabilities. Perhaps the only strange thing was the use of Gorilla Glass 5, and not the most current version.

In addition to the flagships, the 9R model was also presented. It’s just a good smartphone with no water protection and a Snapdragon 870 5G chipset. For the original dollar price of $ 430, this is a chic mid-range smartphone. We sell Poco F3 for a reasonable price. The devices have similar chipsets, but the screen, cameras, design are certainly more interesting in OnePlus.

Usually in the fall, OnePlus presented T versions of its flagships. Nothing fundamentally new, but a nice update in terms of performance. This year, the OnePlus 9T has not been shown. Judging by the rumors, after the merger with Oppo, they decided to optimize the line and at least for now switch to the “1 flagship per year” format. But the models of the middle price segments will be updated more often.

Apparently, the shortage of components also affected Oppo, since the new smartphone was presented exclusively in China. The broadcast was held on the company’s official website and on the Weibo social network.

If we talk about the announcement, then, perhaps, the main news was the merger of the ColorOS firmware, which was previously exclusively on Oppo, and OxygenOS.

The move is pretty radical, as fans of the OnePlus brand have consistently highlighted how good this shell is. Now smartphones will have to switch to ColorOS 12 in the future.

In the technical specifications, he specifically gave the already existing version of the OnePlus 9R. The updates are minimal but significant.

The main hardware change is the use of the flagship Snapdragon 888 chipset. This is a significant change, as the new smartphone has almost kept the price (100 yuan difference). The younger version 8 + 128 GB costs 3,199 yuan, or 36 thousand rubles. It should be clarified here that the price has not changed in yuan. But the ruble weakened against the yuan. If earlier the price could be multiplied simply by 10, now by 11.3.

For a similar price, the smartphone is definitely curious. And if I’m not mistaken, it turns out that the OnePlus 9RT is the most affordable device with a top-end chipset. At the same time, one cannot but praise the rest of the filling. So, the smartphone uses LPDDDR 5 memory, that is, we can say for sure that the interface flies.

The screen has become a little larger. But the main change is the 600 hertz touch processing rate. Honestly, it’s hard to imagine how the screen behaves with such a touch processing frequency. I can only assume that he is super responsive and accurate. This feature is ideal for reaction games (shooters, racing). The rest, of course, is pure marketing.

Another notable change has been made to cameras. The main module is now not 48, but 50 MP. This is IMX 766. Also, in the new smartphone, they abandoned the additional monochrome camera, and the macro camera was cut from 5 to 2 MP. At the same time, the main camera, like the previous model, has optical stabilization.

Several innovations hidden under the hood. The smartphone has Wi-Fi 6 and 3 antennas. In theory, this will allow you to catch the net better and more stable. The smartphone uses 4D Haptic motor. As I understand it, this is done for games. The smartphone will vibrate on all sides. Another point is that Android games that work with vibration mode can be counted on one hand.

The top model will be the OnePlus 9RT in green color.

In addition to the smartphone, they showed headphones with noise canceling function. The price is 499 yuan, or about 6 thousand rubles.

The main functions are shown in the figure below. The noise reduction removes 40 dB from the outside world, the size of the driver is 11 mm, there is IP55 protection, and the capacity of the battery and case gives 38 hours. On a single charge, the earbuds will work for 5 hours, and 10 minutes of charging will give 2 hours of play.

OnePlus is trying to take advantage of Bluetooth 5.2 technology to position headphones for gamers. The latency is 94 ms. Good value.

When used with OnePlus 6 and newer, the headphones will connect like AirPods to the iPhone, that is, a window will appear and something is written there in Chinese. Then, of course, an update with translation will be released.

Simple but nice update. Delicious prices, interesting features. I liked both the smartphone and the headphones. Obviously, such prices should not be expected in Russia, but if you are looking for a semi-flagship smartphone that surpasses most of the devices on our market, then it makes sense to look for the OnePlus 9RT on AliExpress. How do you like the announcement?