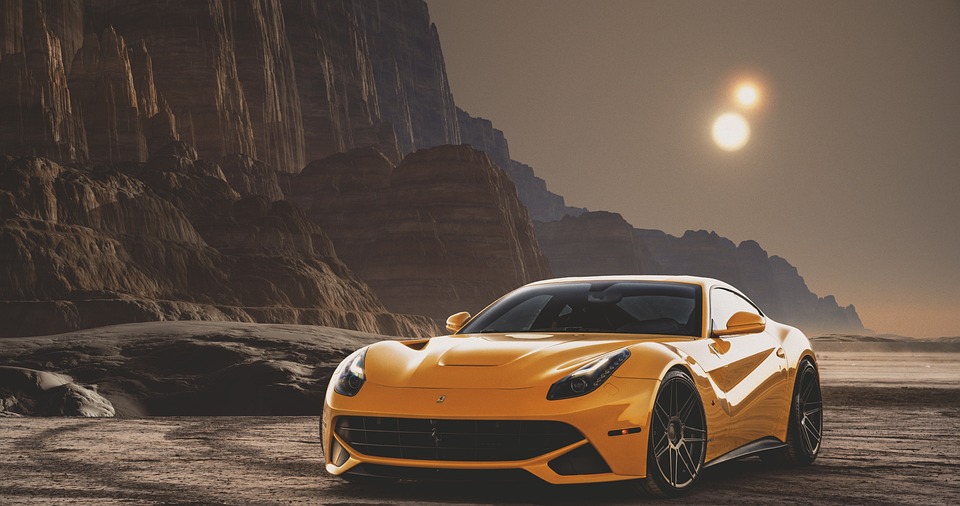 Xinhua News Agency, Beijing, October 9. The 2nd Bay Area Cup China Go Masters Tournament continued on the 9th. The first round of competition continued on the 9th. Li Xuanhao, who ranked second in the domestic rating, lost a good game and lost to Jiang Weijie with a quarter of a son. Round of 16.

Li Xuanhao has a strong upward momentum this year. He has won the Lanke Cup China Go Championship and the “King of Kings” Go Championship in a row. He also has a brilliant record in the Weijia League. He is currently closely following Ke Jie, the first in the ranking.

In the match that day, Li Xuanhao played Black against Jiang Weijie. White made a mistake in the upper right corner of the game, and the winning rate dropped to single digits. However, Li Xuanhao failed to turn his advantage into a winning position. Instead, he made a series of problematic moves. Jiang Weijie seized the opportunity to attack the black chess dragon to restore the disadvantage. When the battle reached the official stage, the two of them won or lost by a very small margin. In the end, Jiang Weijie won by 1/4 of the 286th hand.

In another focus battle, Fan Tingyu and Tang Weixing started a battle between world champions, and Tang Weixing staged a reversal and won in the middle of the game. Other chess players who won that day and advanced to the top 16 were Chen Yaoye, Mi Yuting, Tan Xiao, Gu Zihao, Xie Ke and Chen Xian.

The only unplayed match in the first round is Zhao Chenyu vs. Tao Xinran, which will be held on an optional schedule.

Fernando Alonso “I’m glad I was able to hold a show for the fans” / Alpine F1 Team F1 Japan GP[F1-Gate.com]