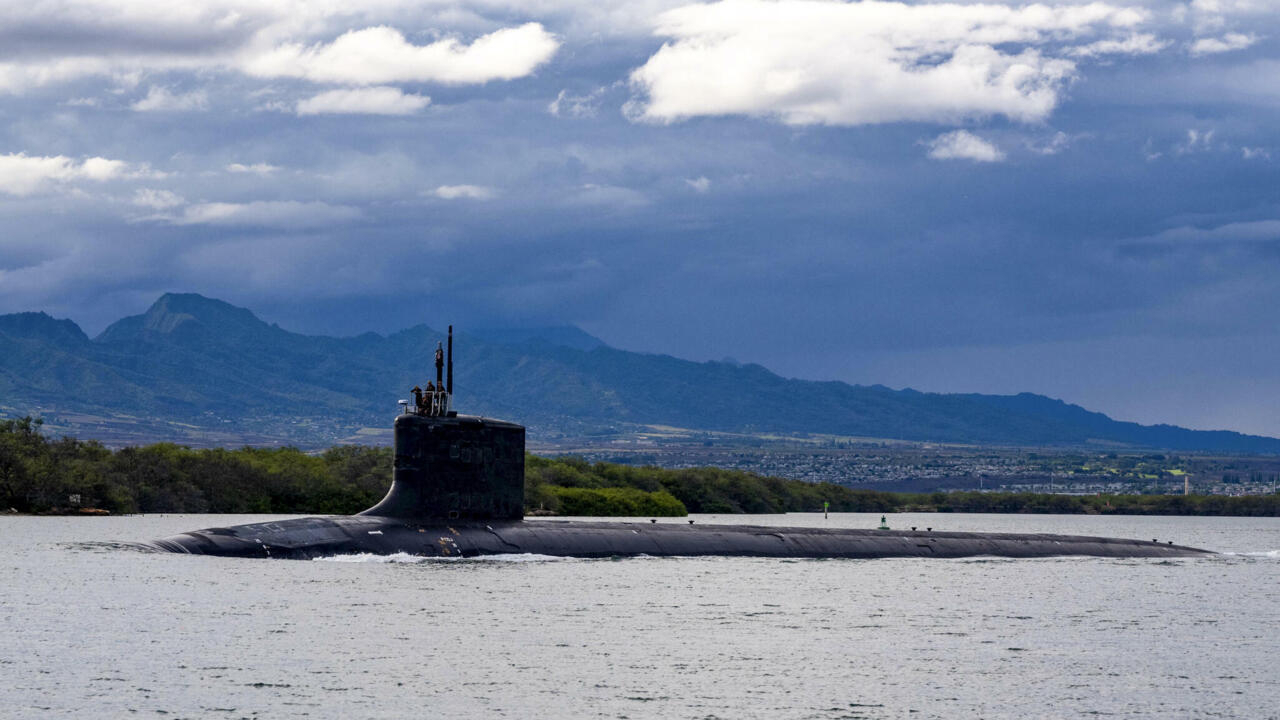 China should also ask itself, why did Australia, which did not want to have nuclear submarines in the past, get to this point? The same prime minister, Morrison, was blunt when he took office three years ago: China and the United States are equally important to Australia. One is Australia’s largest trading partner. Australia wants to maintain a “close relationship”. The other is Australia’s main security ally, “Australia You don’t have to make a choice.” Today, three years later, Australia tore up its contract with France to build conventional submarines, chose American nuclear-powered submarines, and joined the “hardcore alliance”. Morrison said that Australia will share the fate with the United States. “Forever partnership.” These are actually the results of China’s aggressive pursuit of Australia.

Some analysts say that, probably from the perspective of Beijing, Australia is close to China and far away from the United States. Can it be a “soft persimmon”? Beijing will not tolerate any “challenges” from Australia. Australia “offended” China for two things. One was to exclude Huawei from the 5G market, which was actually the trend of Western countries at the time. The second thing that made Beijing most intolerable was Australia’s proposal to conduct an international independent investigation into the source of the new crown epidemic. . Beijing’s suppression of Australia has since begun, restricting imports of coal, wine, beef, barley, cotton, etc., and imposing punitive tariffs on a variety of commodities, although Beijing has not benefited much from this. But Beijing is pressing harder and harder, making Australia feel more and more threatened.

Australia joined the tri-nation alliance. Since then, the United States has had a credible partner in the Asia-Pacific waters, and Australia has also had a reliable umbrella. Moreover, this alliance is very “combat effective.” The most specific and striking measure is Australia’s purchase of US nuclear-powered submarines.

Although it is not glorious for Australia to tear up its contract with France, Australia’s choice is absolutely strategic. First, compared with conventional submarines, nuclear submarines can lie in the water for several months, while the latter can only lie in the water for several weeks and are easy to be spotted. To counter China, which has a large number of ships in the South China Sea, nuclear submarines seem to be the best choice.

Second, according to the U.S. Department of Defense, as of 2019, China has the largest number of warships in the world, with 350 warships, including more than a dozen nuclear-powered submarines. However, according to expert analysis, “China’s anti-submarine warfare capabilities are very weak.” Why the United States should sell nuclear submarines to Australia, or why Australia should buy nuclear submarines from the United States is an important factor. The New York Times quoted a security source’s analysis, “For China, nothing is more provocative than something like nuclear and such things as submarines.” Australia may use nuclear submarines to patrol important waterways in the South China Sea.

This move roughly shows that the United States, or its major Western allies, has less and less expectation of Xi Jinping’s China to integrate into the world. Therefore, it is imperative to form an effective and lasting encirclement of the center.

It is conceivable that in the near future, the South China Sea will be a very dangerous sea area. There will be many silent nuclear submarines hidden in the deep sea for a long time. Any actions of the Chinese fleet will be fully exposed. This poses a huge threat to China’s expansion in the South China Sea and the Taiwan Strait.

The media in Beijing are still reassuring that the first nuclear submarine sold by the United States to Australia will not be built until about 2040. Beijing should not underestimate it. This is a long-lasting layout of the United States. This layout may take longer than Xi Jinping’s. The “Chinese Dream” will last longer. The great significance of this agreement is that the United States and Australia have formed a “community with a shared future.” Australia may have positive actions in the South China Sea and the Taiwan Strait in the future.

Australia should be very clear about this. Beijing has nothing to be fortunate when Australia has reached this point.