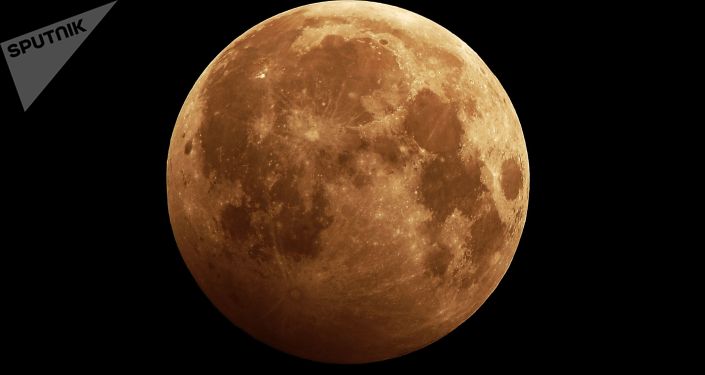 Launched on November 23 from the island of Hainan, the Chinese probe which is to take samples of lunar rocks was placed in the orbit of our satellite after 112 hours of flight.

“The Chang’e-5 aircraft, after flying approximately 112 hours to the Moon, successfully launched the 3000N engine at a distance of approximately 400 kilometers from Earth’s natural satellite. It ran in normal mode for about 17 minutes and then turned off. The probe braked and was placed in the orbit of the Moon, ”said a statement.

During its flight, the aircraft made two orbit corrections. It weighs over eight tons and consists of four parts, including an orbiter that will remain in orbit of the moon, a lander that will land on its surface, as well as an ascent module and a capsule that will return to Earth.

When the time comes, the lander and the ascent module will separate from the remaining parts and land on the visible face of the Moon, near Mons Rümker, a mountain range at an altitude of over 1,000 meters.

At the end of this mission, which should last 23 days, the apparatus should have collected approximately 2 kilograms of regolith. It is the first spacecraft in 44 years to be sent out to collect moon rocks. If successful, China will become the third country after the United States and the USSR to have led to such a mission.