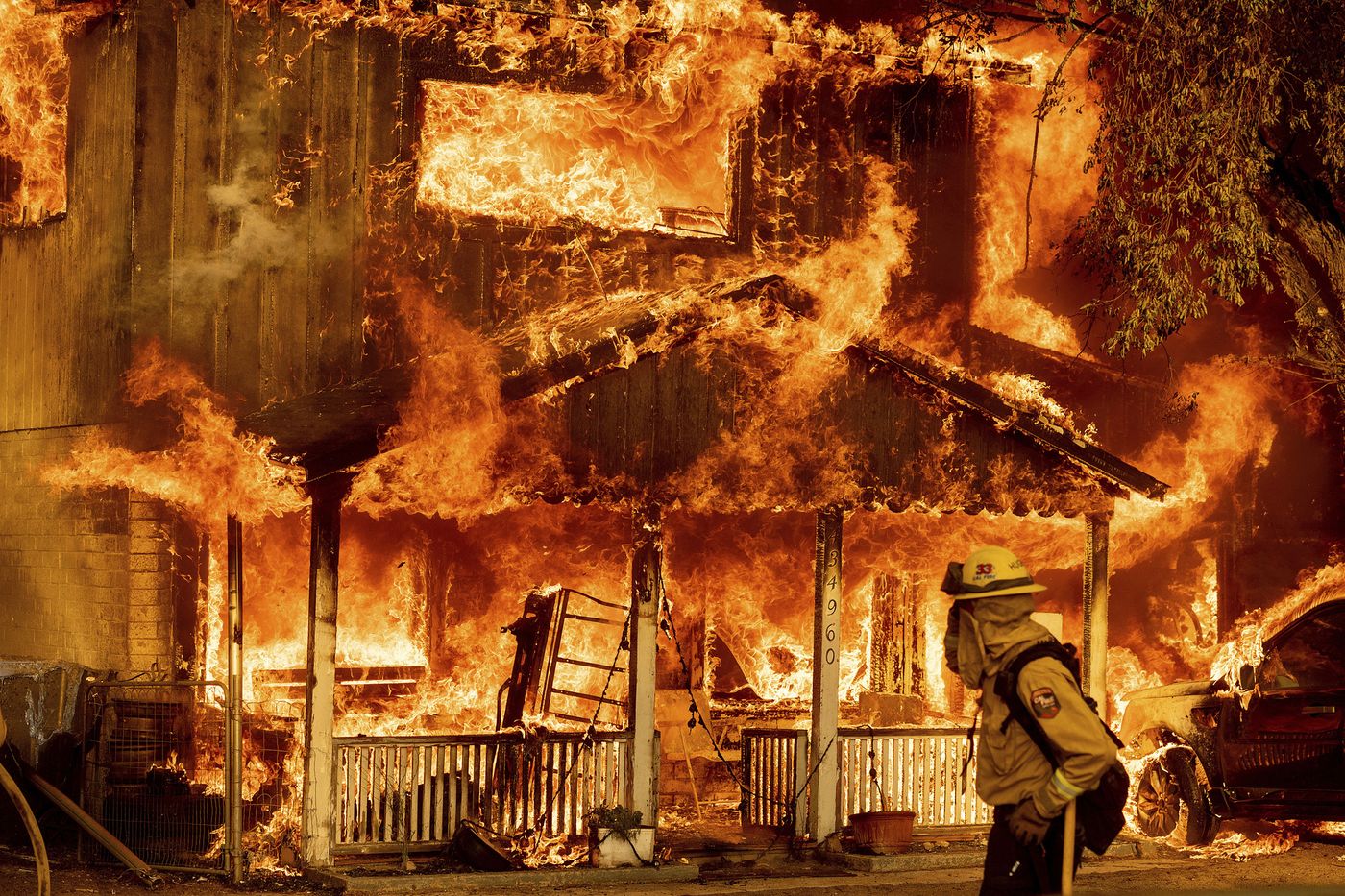 Heatwave never seen in Canada, devastating fires in the American West, deadly floods in Germany and Belgium, torrential rains in China: while a series of unprecedented disasters have befallen the world in recent weeks, as many alarm signals of climate change in progress, 195 countries are meeting from Monday July 26 at the bedside of the planet.

Delegations will have two weeks to review the new predictions from the IPCC, the UN’s Intergovernmental Panel on Climate Change. Their diagnosis is eagerly awaited less than a hundred days before the COP 26 scheduled for November in Glasgow (Scotland), a conference that promises to be crucial for the future of humanity.

→ READ. Floods in Germany and Belgium, heat in Spain… Is Europe experiencing an extreme climatic summer?

The final text of this 6e The IPCC assessment report will not be released until August 9, time for the representatives of the Member States to discuss, sometimes line by line, a document of thousands of pages, itself a synthesis of hundreds of scientific works on the subject. global warming, and then adopt it by consensus.

This will only be the first part of this report, which compiles the most recent data on climate change. The second part, which assesses the impact of global warming and outlines possible adaptation measures, will not be officially published until February 2022. The third part, devoted to mitigation measures, will be published the following month. In September, a summary report will include all of these elements.

The objective of the Paris agreement

One thing is certain: the world has changed a lot since the publication of the last report drawn up by climate experts in 2014. In December 2015, with the Paris agreement, the international community set itself the goal of limiting global warming. “Well below” of + 2 ° C compared to the pre-industrial era, and if possible at + 1.5 ° C. But is the world on the right track to deliver on this commitment?

The data published by the IPCC should make it possible to measure it, but a few clues allow us to doubt it. “If we do not reduce our emissions in the coming decade, we will not succeed, warns climatologist Robert Vautard, one of the authors of this first part. The 1.5 ° C will probably be reached between 2030 and 2040, these are the best estimates we have today. “

According to the UN, greenhouse gas (GHG) emissions should be reduced by an average of 7.6% each year between 2020 and 2030 to limit the rise in the thermometer to + 1.5 ° C. However, if a drop of this magnitude was recorded in 2020 due to the slowdown in activity due to the health crisis, it is likely that the economic recovery will push emissions up again.

In June, a provisional version of the part of the IPCC report was unveiled by Agence France-Presse, which drew up an apocalyptic scenario in the event of a greater mercury exceeding.

→ READ. Global warming: exceeding the threshold of +1.5 ° C could lead to “irreversible consequences”

Multiplication of meteorological catastrophes causing massive movements of exodus; sudden losses in food production leading to an explosion of poverty and hunger in the world; irremediable disruption of ecosystems and acceleration of species extinction: ” The worse is yet to come “, wrote the authors.

It is not yet certain and we can still hope that the long-awaited IPCC report will strengthen public awareness of the climate issue and increase pressure on governments to implement the necessary policies. . “We face destruction and suffering every day, notes the UN climate manager, Patricia Espinosa. We can’t play with that. “