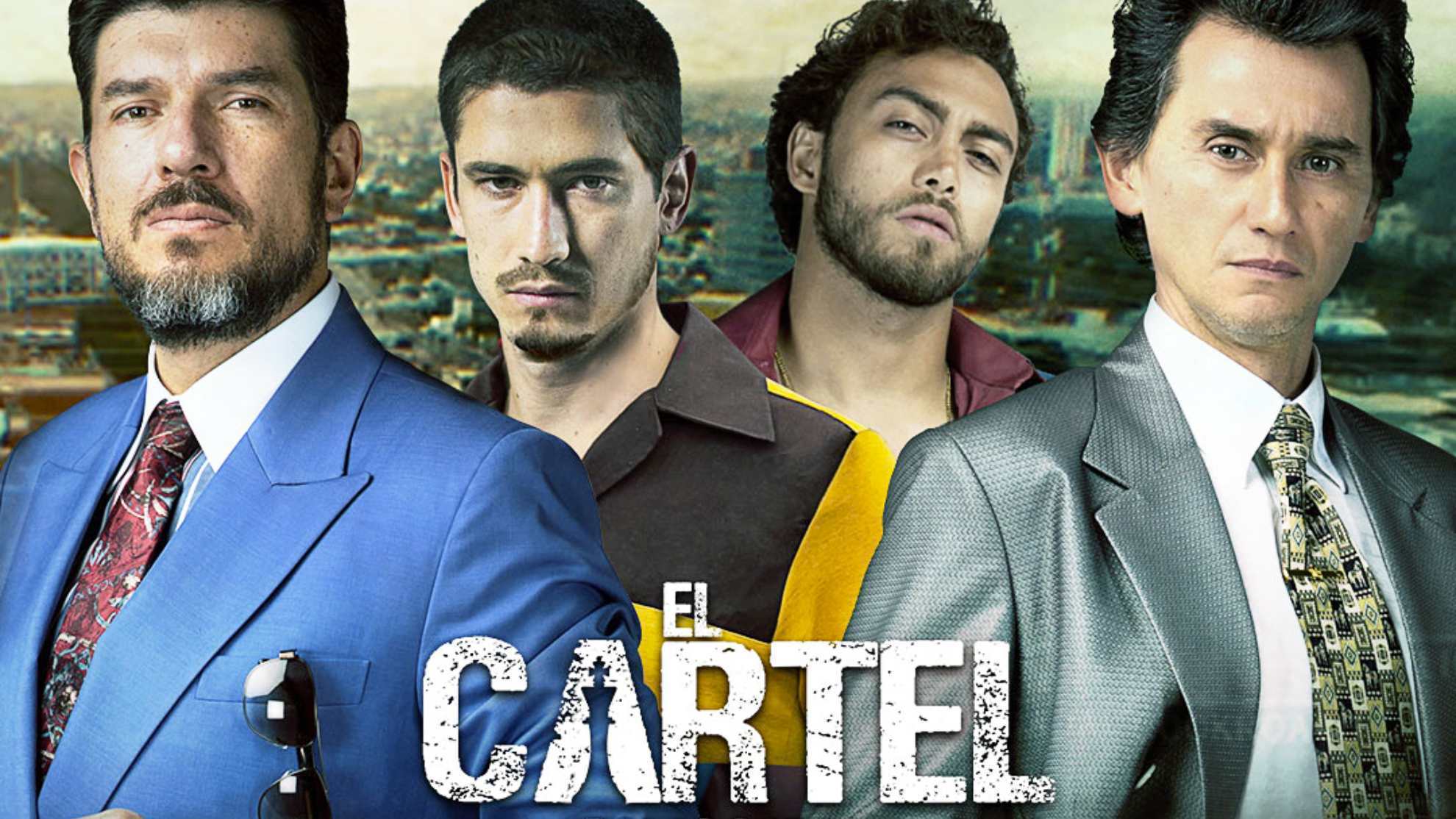 CAracol, leader in ratings in the country, is about to launch a new production with the aim of continuing to be the most watched channel in Colombia. This is ‘El Cartel de los Sapos: El Origen’. A great cast will accompany her and also, in a while, it will be possible to see it all over the world through Netflix.

In Colombia it can be seen on Canal Caracol from next Tuesday, June 14. Replace ‘New rich, new poor’ and go on the schedule after Las Villamizar. Another production that is doing very well.

After the success of ‘El Cartel de Los Sapos’, which talks about everything that happened after the Cali Cartel in the country and in the United States. They decided with the beginning of everything with the Rodríguez Orejuela brothers. Since they were children until they put together one of the most important cartels that the country had. How they made their wealth and how it grew.

As it is about the beginning of the drug in Cali, exactly the cartel of that country. Talk about the Rodríguez Orejuela brothers. Their names will be changed to Emmanuel and Leonardo Villegas. They will be played by: Sebastián Osorio and Juan Pablo Urrego. As adults, the roles will be played by Carlos Manuel Vesga and Gustavo Angarita Jr, respectively. Another important person in the Cali Cartel was Hlmer Herrera, in the novel he will be called Hugo de la Cruz and will be played by Eduardo Perez Patricia Tamayo being the mother of the Villegas brothers; Vernica Velsquez, the sister; like Laura Rodriguez.

FCB coach Alex Frei and Lewandowski: A joke to start with