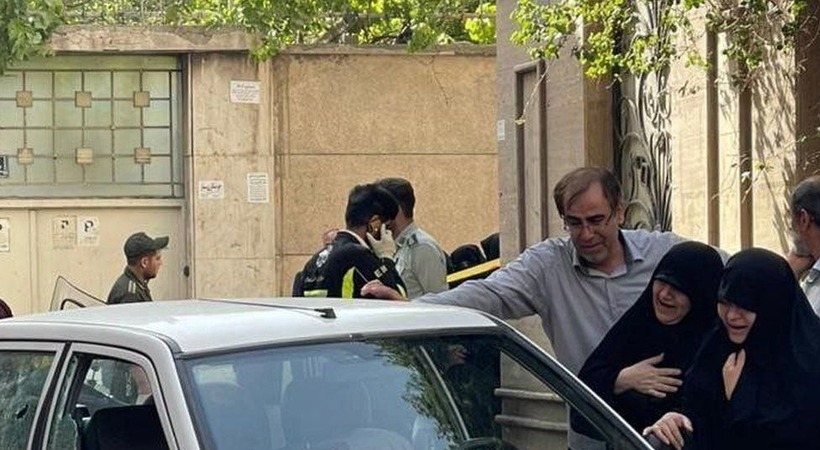 A Colonel of the Iranian Revolutionary Guards is shot dead in Tehran. Colonel Syed Khodai was reportedly shot five times by two men on a motorbike. No group has claimed responsibility for Sunday’s attack. The search for the culprits continues.

It is estimated that this is the largest security breach in Iran since the assassination of a prominent nuclear scientist in 2020. Colonel Syed was shot while sitting in a car in the backyard. Colonel Khodai was a senior member of the Elite Quds Force. The Elite Quds Force is an external force resembling the Revolutionary Guard (IRGC) operating overseas.

Iranian officials have previously accused Israel of being behind the killings. Following the news of the assassination, Iranian state news reported that the Revolutionary Guards had discovered a network of Israeli spies and had arrested all of them. But there has been no official response from Israel. Khodai is the second top Quds force leader to be killed in recent years.

Ibrahimovic: This championship is the greatest satisfaction in my career. Let’s wait and see about the renewal of the contract – yqqlm