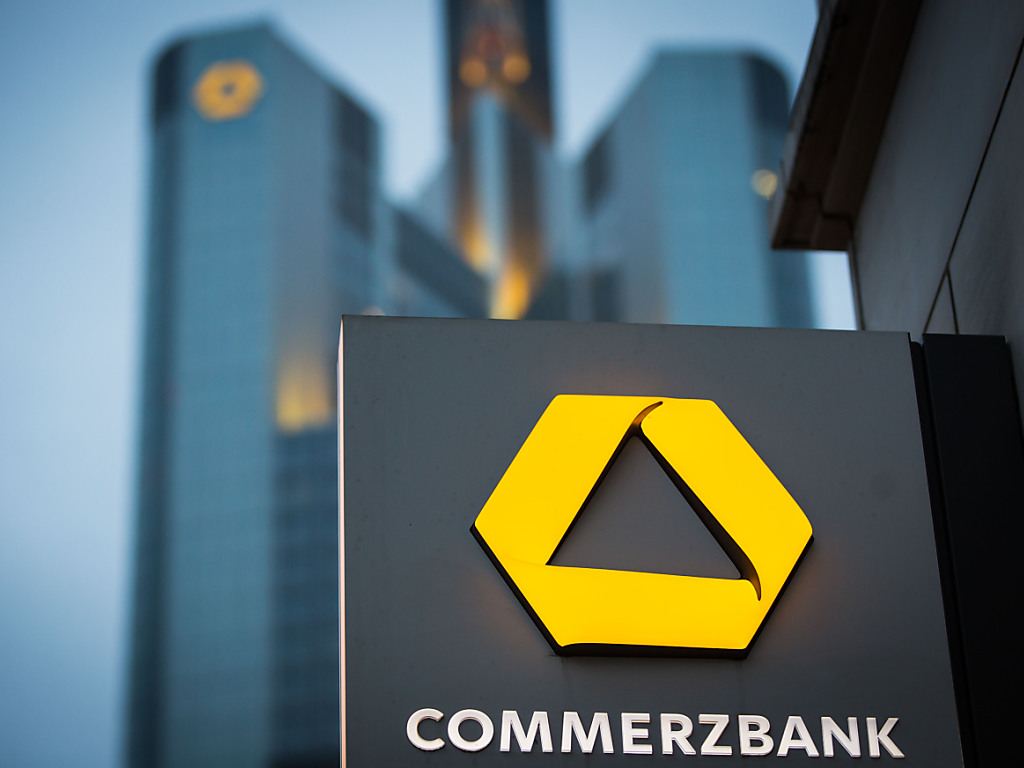 The second German bank Commerzbank indicated Thursday that its Russian subsidiary was not for sale, on the sidelines of the announcement of a quarterly profit higher than expectations despite a cost of risk increased by the war in Ukraine.

The group’s overall exposure to Russia – loans and investments – rose from 1.9 to 1.2 billion euros between the start of the war in February and the end of April.

However, a withdrawal from Russia is not on the cards: the local subsidiary of Commerzbank, called Eurasija and employing nearly 140 people, “is not for sale”, declared the group’s boss, Manfred Knof, during a meeting. a conference call.

Other establishments sold their participation on the spot, such as Société Générale. UniCredit, the number two Italian bank, is in preliminary talks for a sale.

The German bank with the yellow logo intends to stay in Russia “as long as our customers do business there”, and this “within the framework of the laws”, argued Mr. Knof.

Eurasija has an exposure of 374 million euros to companies and 137 million to sovereign bonds.

His ruble holdings with the Russian central bank are equivalent to 300 million euros.

The conflict in Ukraine led Commerzbank to increase its provision for risk, which posted a net balance of 464 million euros at the end of March.

This includes half a billion in provisions made to cover the risk at customers “linked to Russia”, explains the group.

At the same time, the bank canceled provisions made during the Covid-19 crisis, against a backdrop of a decline in the pandemic in Europe.

Net profit for the first three months of the year more than doubled over a year, to 298 million euros, where analysts polled by Factset had expected 180 million euros.

This performance is due to products, which increased by 12% over one year, to 2.8 billion euros, against the backdrop of significant increases in interest rates in Poland, higher credit volumes and commissions on deposits’: the negative rates of the European Central Bank are re-invoiced to customers from a certain amount of dormant assets.

According to Mr. Knof, the bank will wait to see the end of negative rates at the ECB, as expected for the coming months, before no longer taking money from its customers.

Against the backdrop of the digital shift which is causing it to close a number of branches, Commerzbank will continue to reduce its workforce, which stood at nearly 37,000 at the end of March against nearly 40,000 at the end of 2020, to target around 32,000 here 2024.

Strong earnings growth ‘is proof that our strategy is working’, Mr Knof commented, and leads the 15% state-owned bank to confirm its forecast of consolidated earnings above 1 billion euros in 2022.

On the Frankfurt Stock Exchange, the title nevertheless yielded 1.5% at midday.

15 shelters for your garden

At what time and in what place will the total lunar eclipse be best seen?