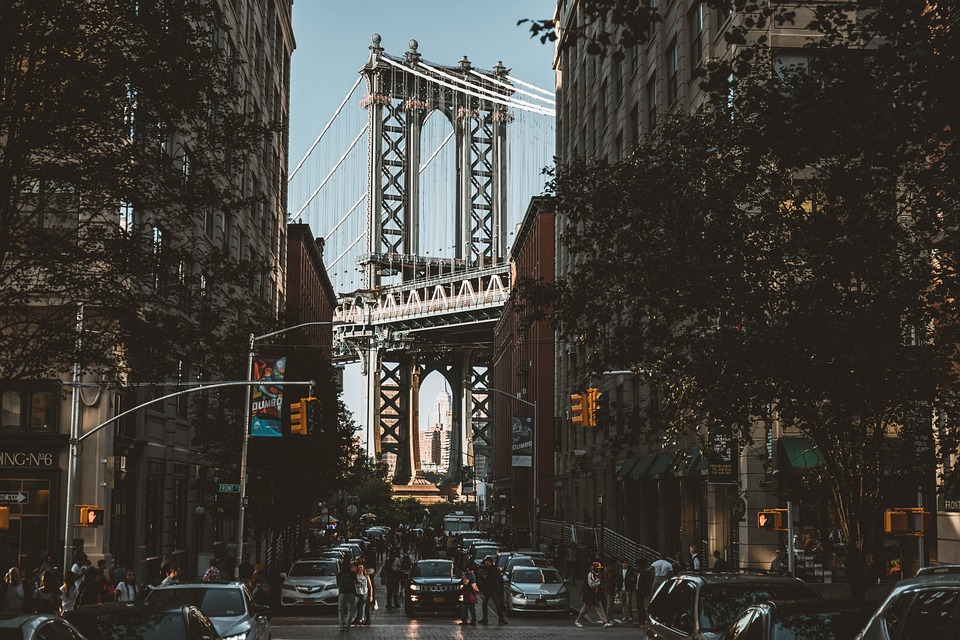 “While the engine provides performance and power, the battery provides autonomy,” says Nicolas Lupien. Thus, the way in which the engine is used will have a strong influence on the duration of the battery, especially on hilly roads. Obviously, the battery life is also influenced by the geometry of the device, the motor and the mechanics of the bicycle.

Nevertheless, it is the power of the battery (generally between 250 watt hours (Wh) and 500Wh) that is the most determining element in terms of autonomy. So the stronger a battery is in terms of watt-hours, the longer it will last (and the heavier it will be!). In general, VAEs are sold with a 500Wh battery, specifies Nicolas Lupien.

It should be noted that a bicycle with a crankset motor will generally have a better autonomy, because the cyclist provides a certain effort, in addition to that delivered by the battery.

Please note: manufacturers often display the range of their VAEs, but since it is not always calculated in the same way, it is difficult to rely on this data to compare models.

Charging times vary depending on battery strength and charger speed. In general, the larger the battery capacity, the longer the charging time. Nicolas Lupien specifies that for a 500Wh battery, the recharging time is approximately 4h30 with a 4 amp hour (Ah) charger. With a 2Ah charger, it will simply take double the time, he notes.

Space exploration – Are the colorful images of the James Webb telescope, just an illusion?