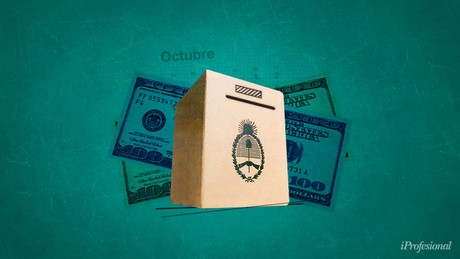 Several analyzes began to appear about the price of the currency in the financial circuit, that is, the cash with liquid, which the ruling party wants to control

Dark clouds continue to appear in the foreign exchange market this second semester. The pressure of alternative dollars (read CCL, MEP and blue) is beginning to affect the official strategy of reaching the November elections with calm waters. Or, at least, to begin to weigh the cost that it will have in terms of foreign exchange for the Government. Some of that has already begun to be weighed and alarms have been raised among bankers, consultants and himself. Ministry of Economy.

One of the consulting firms most looked at by business and finance men is 1816. Low-profile, they specialized in finance and is a classic source for City traders and banks. In their latest report they detailed how much it cost the BCRA to control the dollar counted with liquidity and, not least, they predicted how much it will come when they have to put the vote at the polls.

According to 1816, the BCRA sold bonds against pesos for the equivalent of more than US $ 100 million the week that ended on July 2, something that had not been seen since January. “The Government will continue to participate in the round, but it wants to contain the volumes, considering that the complex period of high fiscal deficit and low liquidation of agriculture (August-December) has not yet started,” says 1816.

Up, the only way of the dollar

Although there is no number with respect to what happened the following week, which lasts until July 8, in the financial market they intuit that the BCRA continued to sell “strong” dollars to contain the gap. It must be remembered that the monetary authority comes out to play one hour before the closing (that is, at 4:00 p.m.) and thus lower the implicit price in the bonds.

“The media talk about the possibility of extending the parking lot again, but when they did it in September 2020 that not only did not work to lower the CCL but it was counterproductive (it went up from $ 130 to $ 180 in 5 weeks)“warns 1816.

Neither moving the rate seems to be on the menu of options for the moment: in Wednesday’s bidding, the Government preferred to lower yields in Ledes / Lepase (between 38 and 53 points) than to collect pesos (they rejected orders for $ 30,000 million).

“Although we believe that it is most likely that the CCL and the rate will perform similarly until the elections (CCL about $ 197 for the generals of November 2021), today the opportunity cost of being in dollarized assets is relatively low, so we prioritize hard dollar instruments “, indicates the consultancy.

In this way, they believe that the dollar CCL will go up about 17% from now to November (that is, five months).

One parameter to know if the CCL dollar is currently expensive or not is to see it against its previous high. In October of last year, the price of this dollar (which arises from buying and selling Argentine bonds or shares that are traded locally and abroad), had reached $ 182. Therefore, it would still have a bullish journey to match those prices. 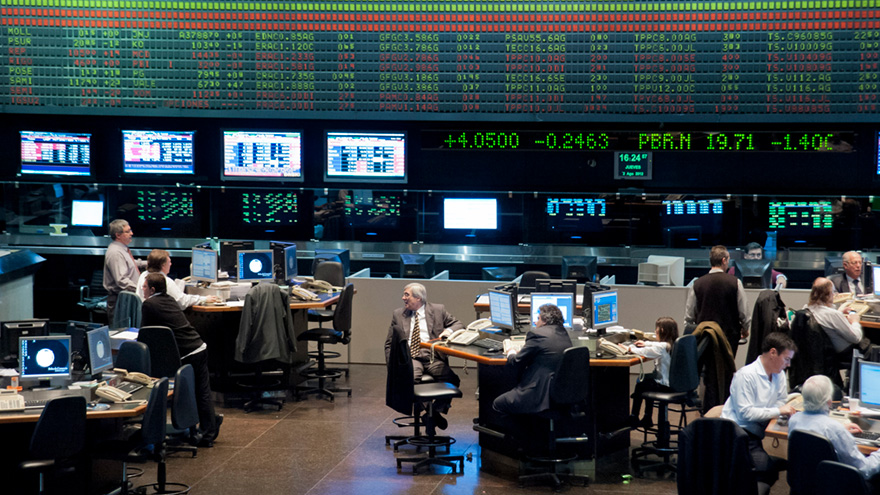 Other ways to say “it’s cheap”

But, like all assets that are measured in pesos, they would have to be adjusted for inflation. The Government, with the dollar that is traded in the formal market (that is, the retail), “steps” on its value and does not allow the peso to devalue too much. In fact, the official dollar rises just over 1% per month while inflation is now around 3%. Therefore, it does not fit as it should. But what about the CCL? It is also not worth what it should cost if it had adjusted for inflation. According to calculation of GMA CapitalIf cash rose the same as inflation so far this year, it should be worth $ 247. Thus, the gap that is now around 78% would fly to 133%.

Another parameter is the one that takes Delphos Investment. The company prepares its “convertible dollar” which grew in recent days thanks to the greater liquidity injected by the BCRA at the time of the Christmas bonus. But, they warn that the values ​​around $ 170 is in line with the amount of pesos devoted to the economy.

Going forward, however, new pressures are observed. “The tension will surely continue to grow as we approach the elections.. We believe that the key to maintaining the current calm lies in a continuation of the favorable global context. The Brazilian real and soybeans can be a good thermometer for this. If the global environment gets tough, then the government could play the early deal card with the IMF, “says Delphos.

Know the value of the dollar in Dollar Today and followed the price and behavior minute by minute. CLICK HERE