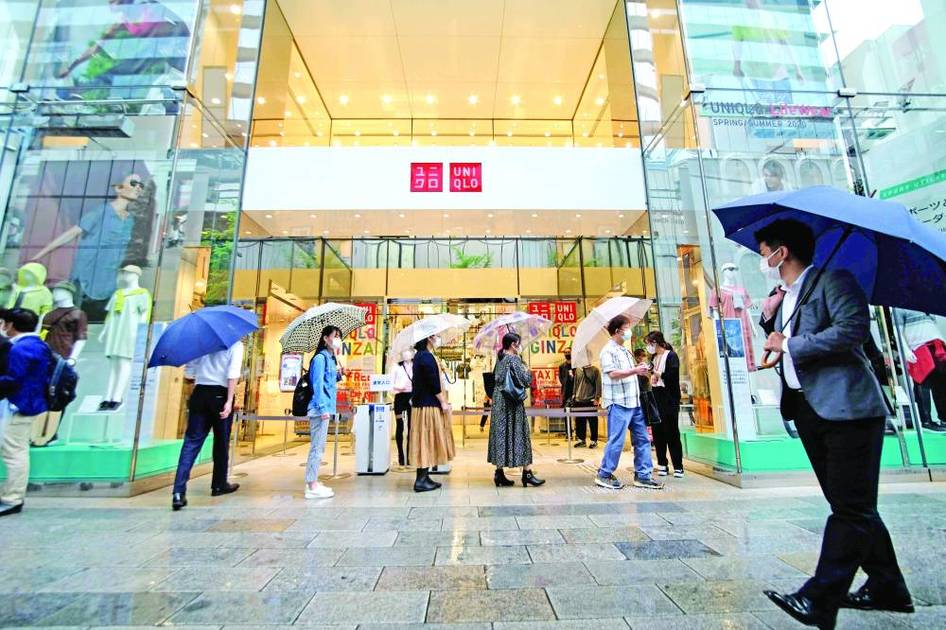 Japan’s core consumer price inflation rose in April above the central bank’s target of about two percent, hitting its highest level in more than seven years; The increase in energy and commodity costs caused prices to rise more broadly.
Rising consumer prices make it difficult for the BoJ to convince markets that it will keep monetary policy very loose, while the increase is fueling fears of a rising cost of living.
On Friday, government data showed that the core consumer price index, which excludes volatile fresh food costs but includes energy costs, rose 2.1 percent in April compared to a year earlier.
That represented the fastest rise in one month since March 2015 and matched the median forecast in a Reuters poll.
The increase was much larger than the 0.8 percent year-on-year rise in March.
The overall rate of price increases in Japan remained modest compared to sharper increases in the United States and other advanced economies; Slowing wage growth in the world’s third largest economy makes it difficult for companies to raise prices.
The Bank of Japan is maintaining massive monetary stimulus as it seeks to stabilize inflation at 2 percent supported by strong wage growth, even as the weak yen pushes food and energy prices higher, while other major central banks are tightening their policy.
(Reuters)