Public officials who were sheltered by law 1821 of 2016, which modified the age of forced retirement from 65 to 70 years and who were retired from their service can be reinstated and work until they are 70 years old.

This is what the State Council says in a concept in which it answers several questions from the Ministry of Labor about the conditions for the retirement of people who, at the entry into force of the law, turned 65 and were opposed to requesting the pension.

(Also read: Is it legal to condition the payment of a pension to a worker?

The high court explained in its concept -which is not binding- that those who were sheltered by law can remain in office until they turn 70, while the people who were released through an administrative act can be linked again until reaching the new age of forced retirement.

Of course, the Consultation Room of the Council of State clarified that once the act of separation is executed, that is, that the person is already out of service, the withdrawal cannot be revoked, which it does not prevent a new appointment of the official.

(You may be interested in: Who responds if weeks disappear or the company did not pay a pension?)

On the other hand, on people who are not beneficiaries of the forced retirement age change, that is, that as of December 31, 2016 they were already 65 years old or older and fulfilled the requirements to obtain the pension and had not requested it, the Council of State says that you should proceed to make your withdrawal and request that it be included in the pension payroll.

(In other news: Did the presidential campaign start for the 2022 elections?)

Lastly, the Chamber clarified that if the official who reached the age of forced retirement is reluctant to initiate the pension procedures and has union jurisdiction because he is in a union, he must go to the judges to request the removal of the jurisdiction.

Russia: Advisor to the head of Roscosmos detained. He is suspected of treason 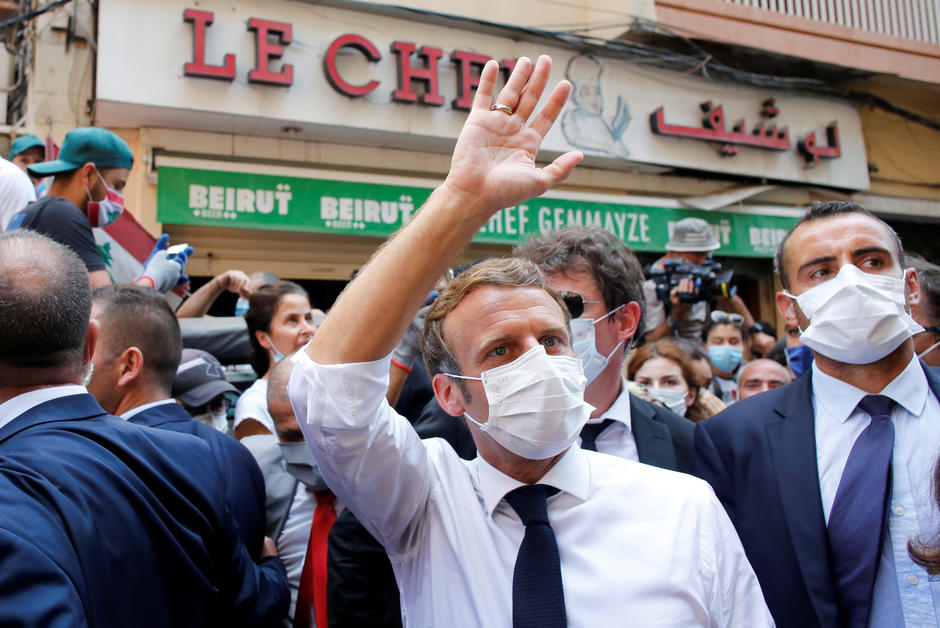 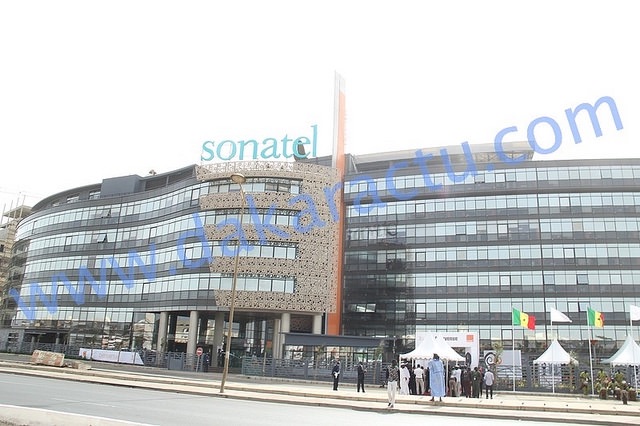 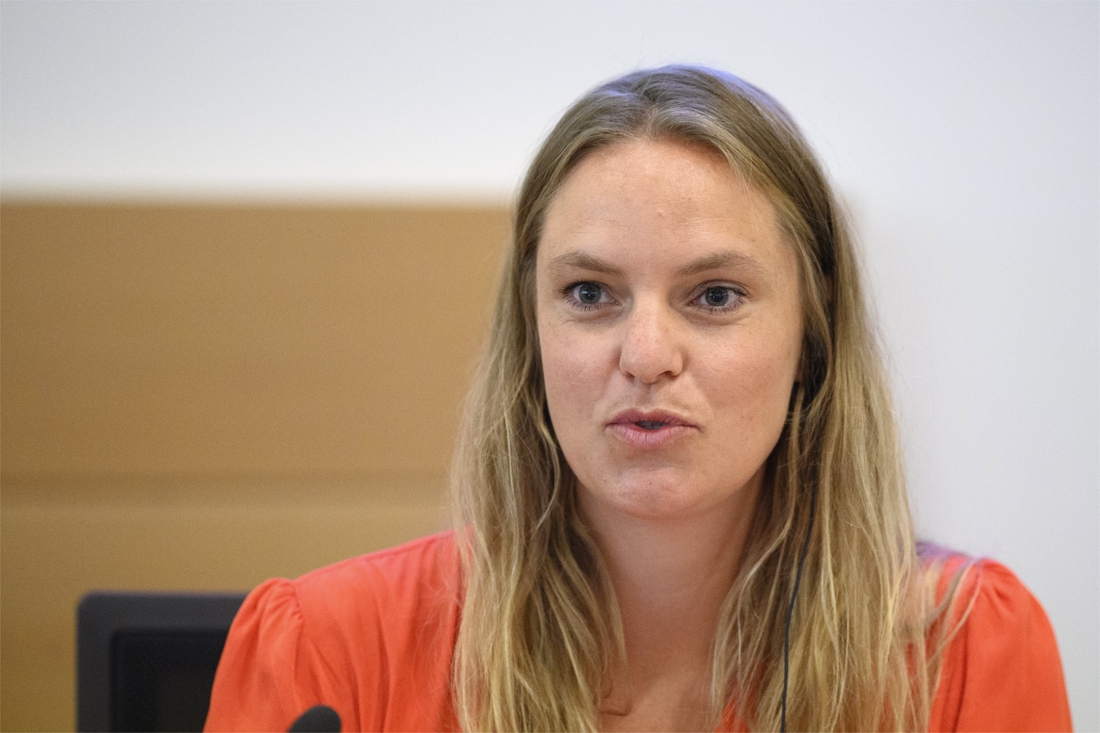