In an exploratory study of a cohort of confirmed COVID-19 cases in Wuhan, it was found that treatment with interferon (IFN) -α2b significantly reduced viral load in the upper respiratory tract and blood levels of interleukin (IL) -6 and C- reactive protein (CRP), two inflammatory proteins found in the human body.

In the current investigation by the research team around Dr.

Eleanor Fish of the Toronto General Hospital Research Institute & University of Toronto’s Department of Immunology found that interferon (IFN) -α2b can significantly accelerate the recovery of people with COVID-19.

The results of the study were published in the English language journal “Frontiers in Immunology”.

Treatment with the antiviral drug Interferon (IFN) -α2b appears to significantly decrease the spread of the new coronavirus SARS-CoV-2 in the upper respiratory tract and reduce the blood levels of two inflammatory proteins.

These findings show the potential for the development of an effective antiviral intervention against COVID-19.

Improved treatment of COVID-19 in prospect?

Interferons are human’s first line of defense against all viruses.

Unfortunately, however, viruses such as the corona virus have developed to the point that they specifically block an interferon reaction.

This shows the importance of interferons in the elimination of viral infections and treatment with interferon will override the inhibitory effects of the virus, according to the research group.

During the SARS outbreak in 2002 and 2003, researchers found in a clinical trial that treatment with interferon accelerated the resolution of lung abnormalities compared to people who were not treated with the drug.

Effects of treatment with interferons

Participants were treated with either IFN-α2b, arbidol (ARB), or a combination of IFN-α2b plus ARB.

The freedom from viruses was defined as two consecutive negative tests for the virus at least 24 hours apart, the researchers explain.

In the current study, the course of the disease was examined in a cohort of 77 people with confirmed COVID-19.

The subjects participating in the study were moderate cases of COVID-19 because none of the affected participants needed intensive care or intubation.

The team found a significantly different virus removal rate for each treatment group.

Treatment with IFN-α2b in particular accelerated viral clearance by about seven days.

Treatment with IFN-α2b, whether alone or in combination with drugs from the class of angiotensin receptor antagonists (ARB), accelerated viral clearance compared to treatment with ARB only.

IFN treatment has also been shown to significantly reduce circulating IL-6 and CRP levels, either alone or in combination with ARB, the research group added.

Instead of developing a virus-specific antivirus for every new virus outbreak, interferons should be considered as the first option in terms of treatment, the researchers explain.

Interferons have been approved for clinical use for many years, so the strategy is to reprogram them for severe acute viral infections.

The new study provides several important and novel discoveries about COVID-19, in particular that treatment with IFN-α2b accelerates viral clearance in the upper airways and also reduces the circulating inflammatory biomarkers. 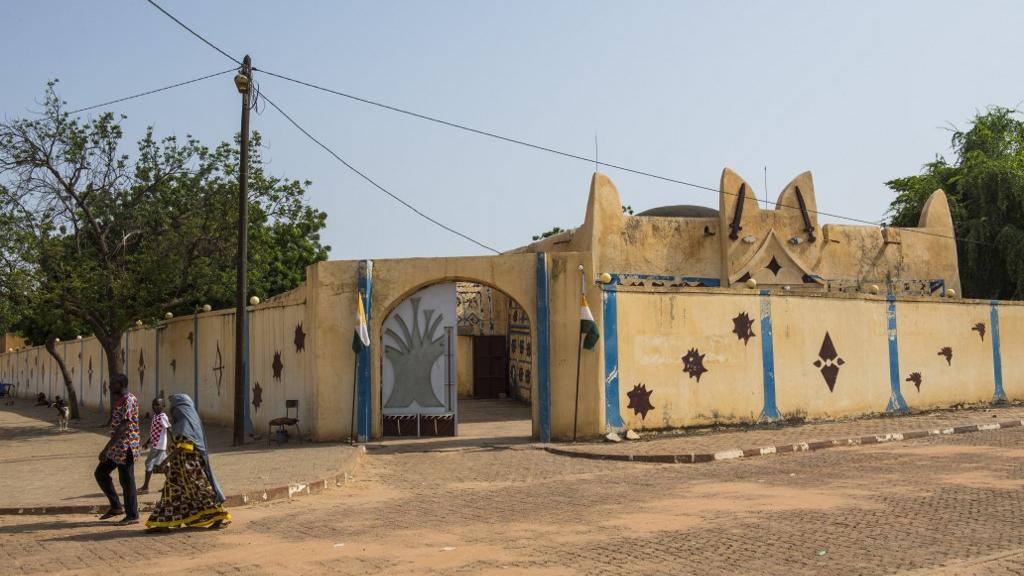