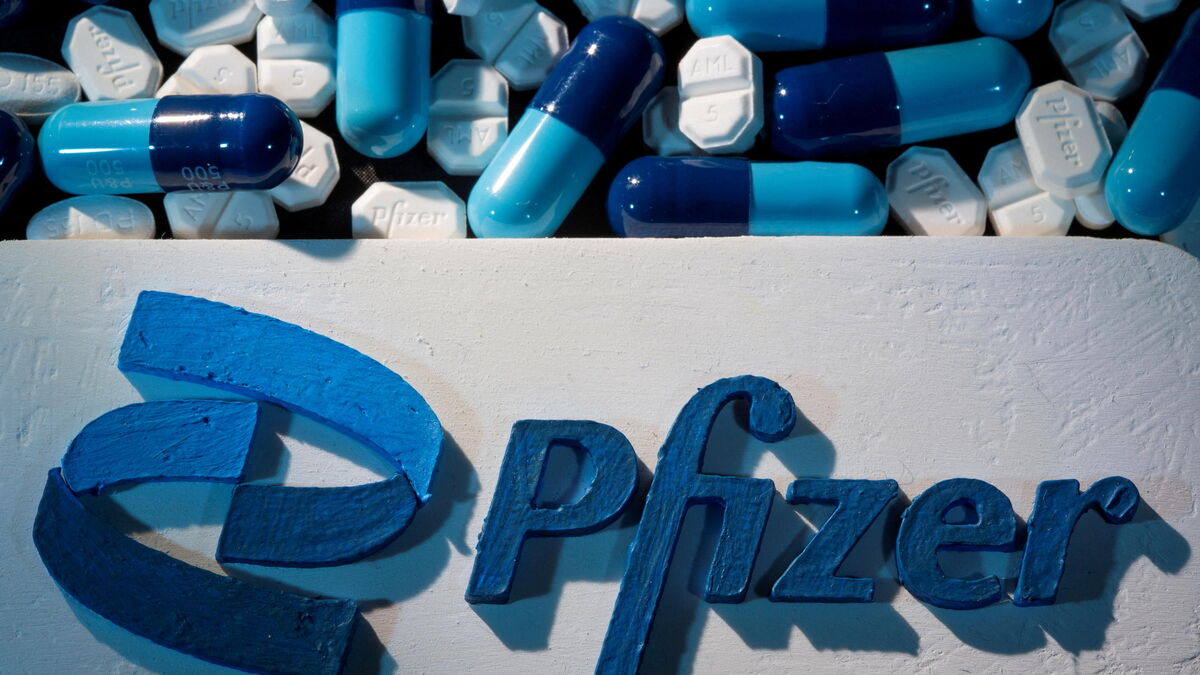 The American pharmaceutical company Pfizer plans to invest 520 million euros over the next five years in France to support the production and research of treatments against Covid-19, the group announced this Sunday via a press release, and by the voice of its managing director, Albert Bourla.

Initially, the laboratory will strengthen its production capacities, via an agreement with the pharmaceutical subcontractor Novasep, which will produce the active ingredient of Paxlovid, its anti-Covid drug at its site in Mourenx (Pyrénées-Atlantiques). Then, Pfizer will invest in French biotechs and significantly increase its clinical trials with French patients.

Novasep integrated from the 3rd quarter of 2022

Paxlovid is an oral treatment for Covid-19. According to the laboratory, it would reduce the risk of hospitalization or death by 89% within 3 days of the onset of symptoms. Pfizer wants to produce up to 120 million boxes of this drug worldwide in 2022. And is counting on France: “The reforms carried out have made the country very competitive. In addition, the know-how in health technologies is among the best in Europe, with high quality scientists and highly qualified workers,” said Albert Bourla, CEO of Pfizer, in an interview with Le Figaro.

In its press release, Pfizer indicates that the activities of technical transfer, development and installation of equipment on the Mourenx site will begin as soon as possible. The company adds that the Novasep facility is expected to be integrated into the supply chain “as early as the third quarter of 2022”, while a “future expansion to other Novasep sites to significantly increase volumes” is expected. see the light of day in 2023.

The company plans to invest in research through preclinical research collaborations and venture capital funding in French biotechnology companies. The main areas of interest will be oncology, rare diseases, autoimmune diseases and mRNA. Finally, Pfizer is committed to working with French healthcare institutions to increase patient enrollment in its clinical trials over the next five years.

is there a risk of running out of FFP2 masks?