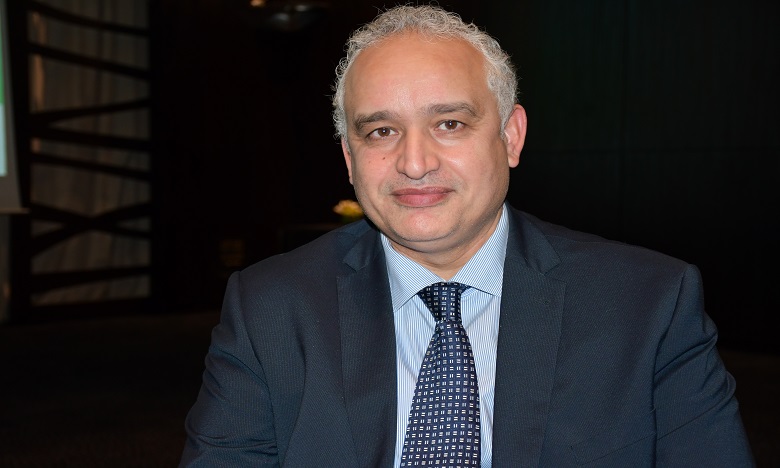 In a controlled epidemiological context, Morocco will escape the risk of seeing new variants of Covid develop. Dr. Tayeb Hamdi asserts that the very low level of spread of the virus considerably limits the chances of new variants emerging.

Due to the high rate of vaccination against Covid 19, thanks to the great success of the national vaccination campaign, and thanks to the control and control of the spread of the virus, as evidenced by the very limited number of new cases recorded by Morocco. , even during the waves of the epidemic, the probability of the emergence of new variants remains very low. So says Dr. Tayeb Hamdi, physician and health policy and systems researcher. According to him, this risk in Morocco is lower than that in other countries which experience a wide spread of the virus and a low rate of vaccination.

“The emergence of mutations and new variants is strongly linked to the spread and reproduction of the virus. The more the virus spreads, the more likely mutations and mutations will appear and vice versa. This is how we noted the emergence of new variants in less vaccinated countries and a strong viral spread, ”explains the doctor. This is indeed the case in Great Britain before the start of vaccination, in Brazil, in India, in South Africa twice.
In Morocco, he recalls, two thirds of the general population are vaccinated against Covid 19, more than 80% of the target population aged 12 and over have received at least two doses, and more than five million and half received the third dose. The Kingdom is also recording very limited cases of new infections. “Contrary to what certain false information suggests, particularly on social networks where it is announced that Morocco will see the appearance of new variants in the coming weeks, scientific data confirms exactly the opposite”, reassures Dr. Hamdi. And to continue that this false information “is an erroneous reading of the predictions of the emergence of new variants on a planetary and not a local scale, due to the high spread of the Omicron variant in the world and the low rates of vaccination coverage in a number of countries. »

With the war in Ukraine, the French presidential campaign definitely takes a back seat