READ ALSO: Peruvian actor Christian Esquivel will be part of a film directed by Angelina Jolie

“As soon as I finish a project, I start another, how gratifying it is to be considered, to always be there, with new proposals. After recording ‘Bosé’ and ‘Supernormal’, with important actors from Spanish television, I returned to Lima to record a short film in Tarma, called ‘Morenada’. This year has been very important for everything that is being achieved, because then many more things came “highlights the national actor. 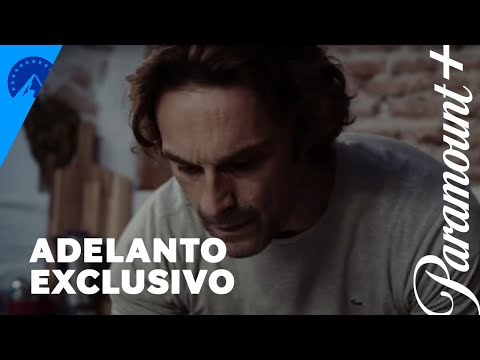 After being part of the Peruvian short film, Esquivel returned to Spain to join the cast of actors in “30 Coins”, one of the most daring and ambitious Spanish productions of recent years. The title of the series refers to the 30 coins for which Judas Iscariot betrayed Jesus Christ.

“A little over two months ago I recorded a series with the director Álex de la Iglesia, “30 Coins”. I play Dr. Cabrera, a site archaeologist who is going to contact the protagonists who are: Eduardo Fernández, Megan Montaner, Miguel Ángel Silvestre and Manolo Solo. All my scenes I have recorded with them. This new installment is very good, it is stronger than the previous one, since the power of evil is being more powerful than good, it is apocalyptic. I have been lucky to be in this cast and be a Peruvian actor because the plot takes place in the Nasca Lines”, he comments. 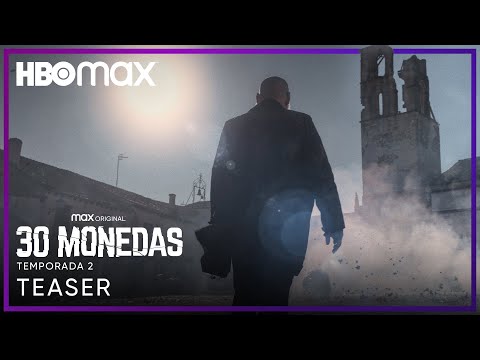 ─Was it recorded in Peru?

Interestingly, before filming began, Álex de la Iglesia was asked where the series was going to be recorded, and he said that it would be recorded in Peru. It was going to be recorded here, but HBO did not approve the budget and it ended up being recorded in Fuerteventura, an island of the Canary Islands. In that place, everything was adapted to look like the area in situ. There were buses that said Lima, Ica, Nasca, Paracas, also Spanish actors characterized as Peruvians. And they are going to show the Nasca lines, but they are going to be effects, digitally, a giant model was created for that. It was recorded with the Spanish army, trucks, tanks in the middle of the desert. It has been amazing. All the actors stayed in a five-star hotel, it is the first time that a production surprises me so much.

─How are the Nasca lines justified in history?

It is said that there is a special energy in that area, due to antennas built by those who made those geoglyphs, and that by going to the area they will be able to make a connection with the pyramids of Egypt and go to another planet.

─When does this season premiere?

It goes to 2023. Last week the recordings finished.

─Then “Sin Sangre” came along, how did you come to this production? what character do you play?

I was contacted by the assistant to the casting director Luis Rosales, a very important professional in Mexico. He did the casting in both Spanish and English, and the next day they told me that he was chosen, that they were happy with what he had done and that I was going to Rome. When one has been sowing for years, the harvest arrives. I am the ‘bartender’, the person in charge of the restaurant, the one who attends to the guests, I light Salma Hayek’s cigarette, I am at the service of all those who need it. I recorded for a week, it was recorded entirely in English. During the breaks, Salma and Demián Bichir, the other protagonist, talked and sang. On one occasion they sang “La llorona”, a very traditional song from Mexico. Everything was laughter, it was a very funny group, all capos.

─How about the experience of being directed by Angelina Jolie?

I met Angelina the third day I arrived in Rome, she went to greet us, she is super friendly, close, she always has a smile on her face, she seems natural, honest, good vibes. She explained our scenes to us, she was very clear with what she wanted.

I thought I was going to record in Mexico, but it was recorded in Rome, at the Cinecittá studios, a place with history, where everything from “Ben-Hur” to “Shuter Island” has been recorded. Being there was a dream come true.

─After these experiences, do you consider yourself a successful actor?

For me, success is that you are still alive, passionate about what you do and that you have the possibility that casting directors choose you because they already know your work and value it.

─What is coming in your career?

In October, a well-known Peruvian director will start shooting a movie, I’m in talks to see if I join the cast of actors. At the same time I always try to generate my own staging, I continue to pay homage to César Vallejo, my favorite poet; I also work as a cultural manager in the Spanish Center of Peru, we will open an artistic training school. I always try to generate projects, I can’t be at home doing nothing. Later I would like to direct, start with a short film, then make a movie. 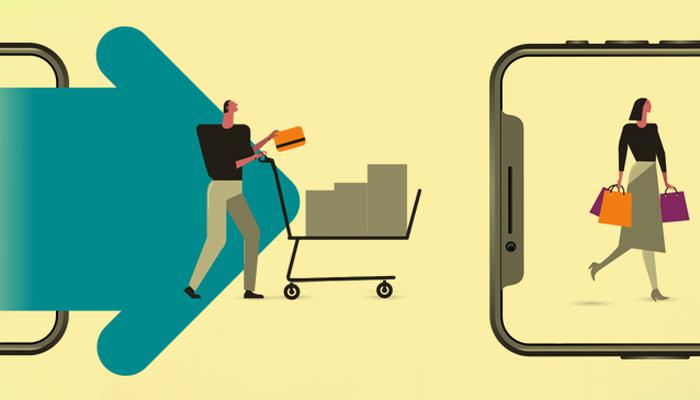 Champions League – After Tottenham-OM / The notes of the Marseillais: Mbemba sealed them, Rongier carried them