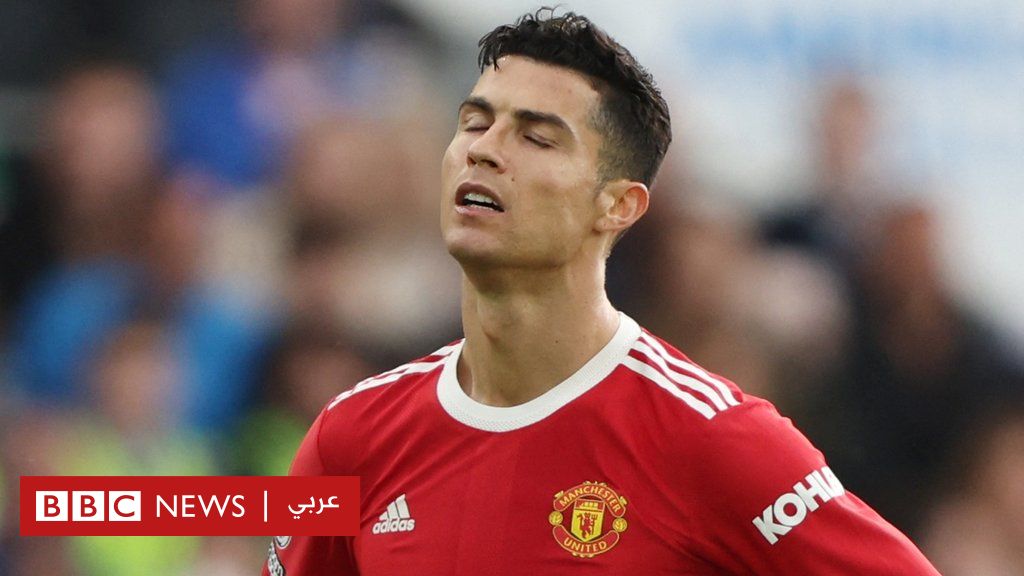 The 37-year-old had returned to the “Red Devils” castle from Juventus last summer.

Although he was the team’s top scorer last season and came third in the Premier League’s top scorer list, some believe that his second experience with Manchester United was very disappointing.

The team finished the season in sixth place in the Premier League, and therefore will not participate in the Champions League next season.

But this means that Ronaldo, who has a season left with the English club, which can be extended for another year, has the opportunity to participate in the European League for the first time.

The player, who won the Golden Ball five times, is not happy with this situation, and he believes that more attractive offers may come to him at this stage of his career.

The former Real Madrid striker respects Manchester United, but wants to compete for the biggest prizes as his playing career takes its final turn.

It is believed that the United management does not want to sell Ronaldo.

While the departure of one of the club’s greatest players would be a blow to Manchester United’s prestige, it will also solve some problems for new coach Eric Ten Hag.

Ronaldo clashed with Harry Maguire over the captaincy, and interim coach Ralph Ranik’s plan to adopt a style of play focused on front pressure failed due to Ronaldo’s refusal to do so.

Although Ten Hag says he is very much looking forward to working with Ronaldo, it is not clear how Ronaldo’s playing style will fit into the new Red Devils coach.

In addition, Ronaldo is the highest paid player in the Premier League and his departure from the club would open an opportunity in the club’s summer transfer budget.

Ronaldo is scheduled to return from his vacation to participate with Man United in the preparatory phase of the season, and is expected to be among the travelers on the team’s tour to Thailand and Australia.

This is what you do every day… the secret of Najwa Karam’s beauty and grace and losing her extra weight in just weeks!

A tragedy shakes an American state.. a girl was raped and prevented from having an abortion