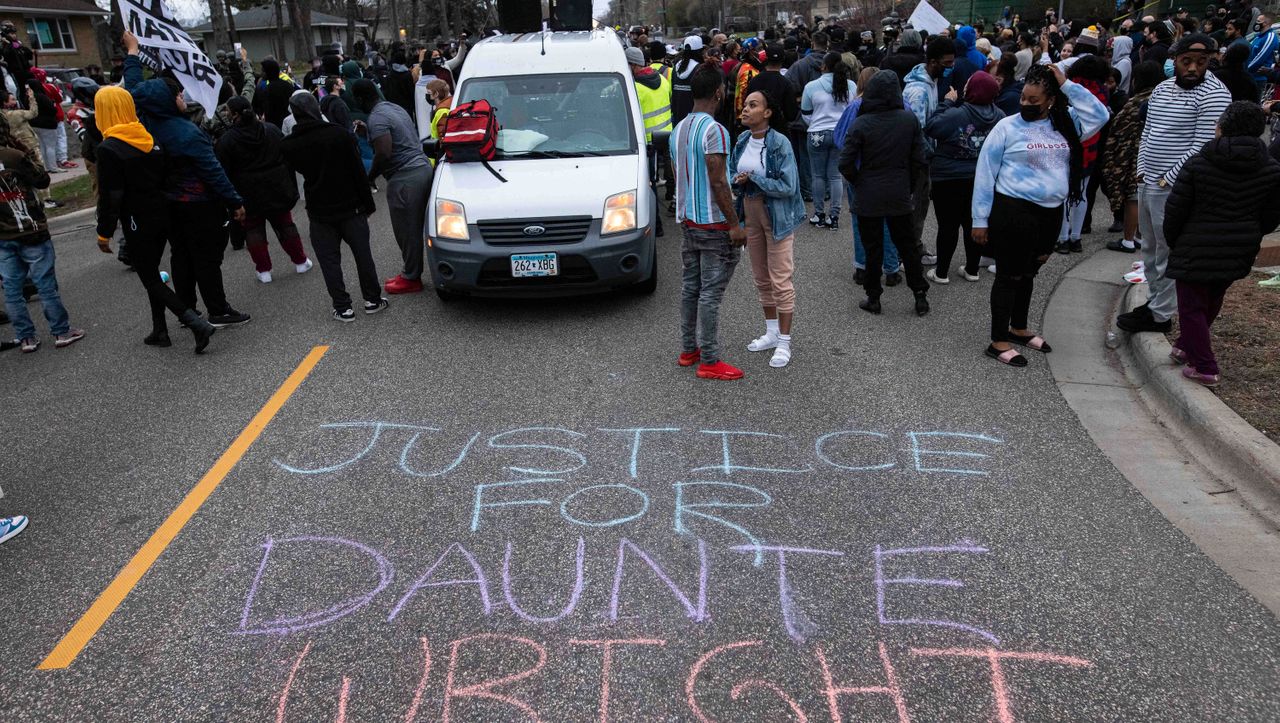 Two days after 20-year-old Daunte Wright dies during a police operation in the US state Minnesota the officer in charge Kim Potter has resigned and Police Chief Tim Gannon has resigned. Potter, who has a 26-year career, was on leave following the Sunday shooting. Mayor Mike Elliott said the city council had previously passed a resolution to fire the two. Hopefully this will start a new phase.

Wright was shot and killed on Sunday after being stopped over an expired car registration. The police discovered that there was an arrest warrant for the unarmed man and wanted to arrest him. A video shows Wright loosening the grip of the officers and get back in his car. A policewoman shouts “Taser, Taser, Taser” – but has a pistol in her hand. A shot can then be heard. Wright died from a gunshot wound to the chest, according to the autopsy.

Former US President Barack Obama called for a “full and transparent investigation” into the incident that led to Wright’s death.