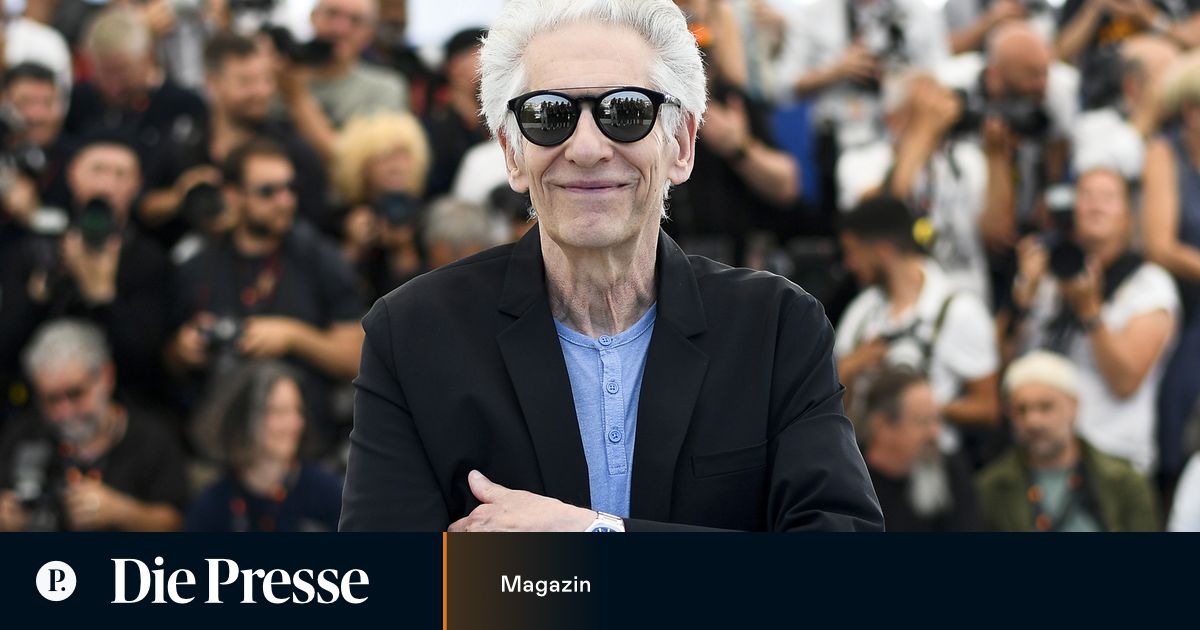 Director David Cronenberg places the physicality of the human being at the center of his films. Where he got the inspiration for his latest film, what fascinates him about the human body – and why he recycled a film title.

In his films, David Cronenberg repeatedly focuses on human physicality in all its extremes. The recently released dystopian Crimes of the Future is no exception. We caught up with the 79-year-old director at the world premiere.

Your current film is about people whose organs are changing and about artists who radically use their own bodies for their performances. What was your inspiration for this?

David Cronenberg: Among other things, contemporary body artists have influenced me. For example the French Orlan, who has strange cosmetic procedures done on her. Or Stelarc from Australia, who, among other things, has entered a robot body. I find this unusual use of one’s own body in art fascinating, so I wanted to come up with something similar.

Your films have always expressed a special fascination with the human body. Where does it come from?