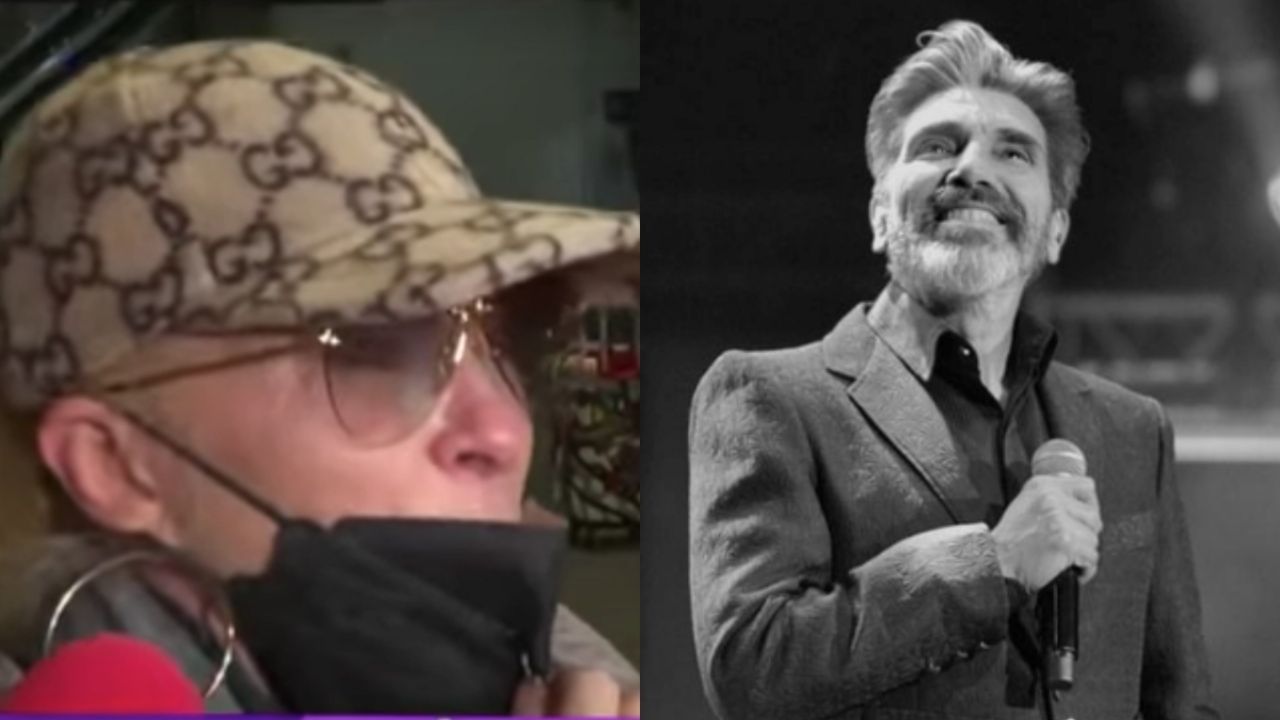 The Argentine singer Diego Verdaguer became one more victim of COVID-19, because he was admitted to a hospital since last December because he was infected with this deadly virus, however, this January 27, 2022, he lost the battle.

His death has caused commotion in the artistic environment at a Latin American level because his music was widely listened to in the American continent, for which many celebrities have taken advantage of social networks to say goodbye to the Argentine singer and also send messages of strength to his family.

her friends cry for her

In the Hoy program, the actress and singer was as a guest Maribel Guardia, who could not hold back the tears when remembering great moments that he lived together with Diego Verdaguer because he was a great friend of his ex-partner Joan Sebastián.

Due to the good relationship that existed between the two, when he died the people’s poet, Verdaguer got very close to Julián, son of the singer-songwriter and Maribel Guardia, their closeness was so great that according to the actress and singer this could have been a second father for Juliancito.

Maribel Guardia even revealed during her visit to Hoy that Diego Verdaguer I was producing an album for Julián Figueroa with compositions by the son of Jaon Sebastián and they only needed one song to record, so he hopes that the album can come to light because it is great material.

Upon arrival at CDMX, Yuri was approached by the reporters who were waiting for her at the capital’s airport, and in his meeting with the press the jarocha could not help crying in front of the cameras for the death of his great friend, Diego Verdaguer.

And it is that Yuri assured that he was not feeling well and had not yet assimilated the news of the death of the Argentine singer, apologized to the reporters, because he could not speak.

Diego Verdaguer: Amanda Miguel was not his ONLY love, the Argentine married another woman